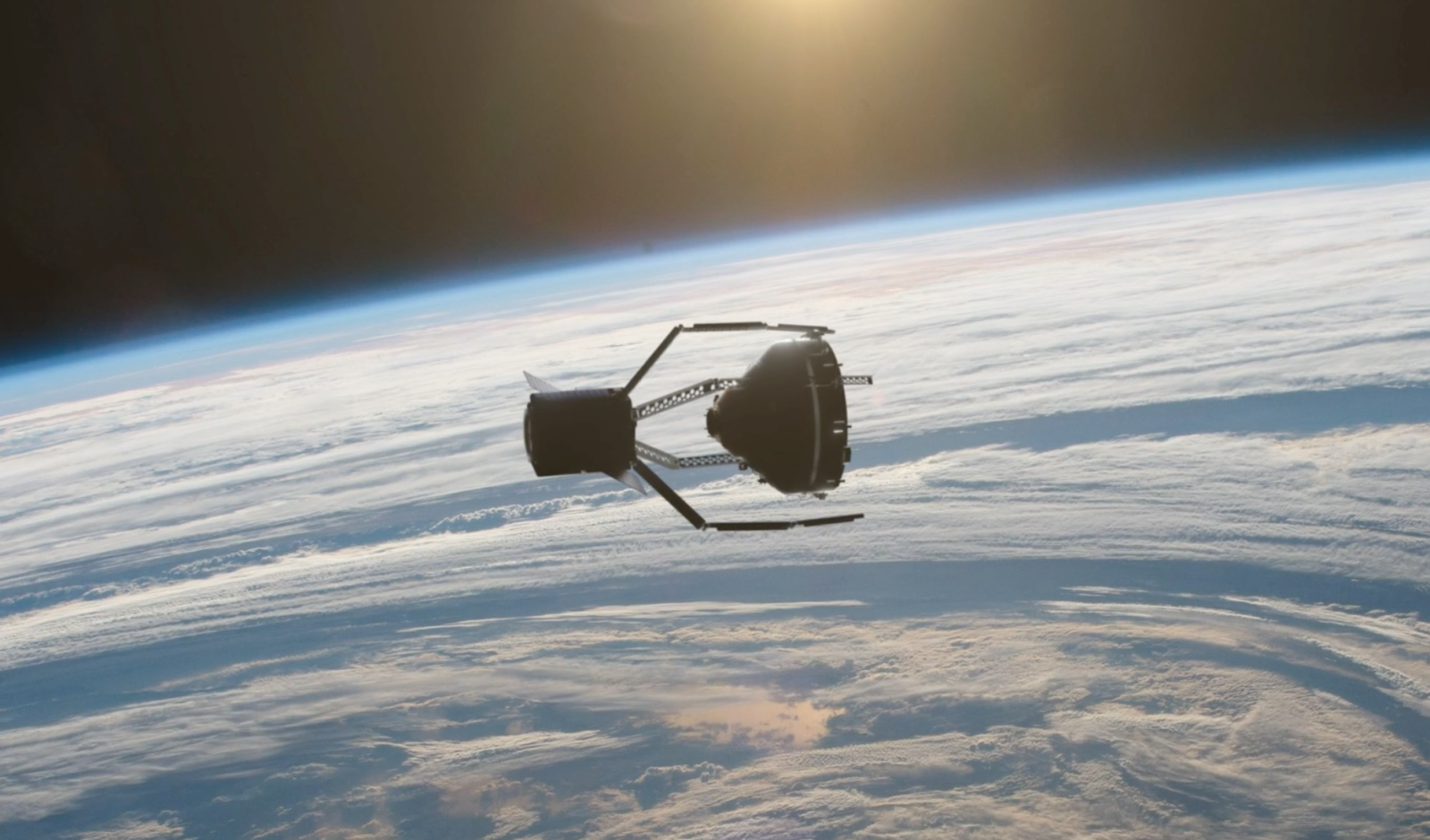 The mission to remove the piece of space debris is called ClearSpace-1, and it will entail rendezvous, capturing, and bringing the debris down for reentry. The target for ClearSpace-1 is part of a Vespa that was used with Europe’s Vega launcher, which has been considered space debris since 2013.

Despite the $103 million investment from the ESA, ClearSpace will still need to raise money to cover the cost of the groundbreaking mission. The company plans to do this via commercial investors.

Crucial technologies for the mission will be provided by the ESA. These include the advanced guidance system, navigation and control systems, vision-based artificial intelligence, and robotic arms used to capture space debris. All of these cutting-edge technologies were developed as part of the ESA’s Clean Space initiative.

ClearSpace is a startup that has made its goal to help the world’s space companies clean up space. On the companies website, it says that the number of satellites launched each year has increased tenfold in the last 10 years. That means that more than 600 satellites are currently being launched each year. This has quickly become a problem as these satellite launches almost always create space debris.

ClearSpace-1 will test whether or not actively removing space debris is currently viable. If all goes according to plan, the robotic arms will latch onto Vespa and deorbit it, causing it to burn up in the Earth’s atmosphere.