Boom Supersonic joins others in transportation in backing Climate Pledge 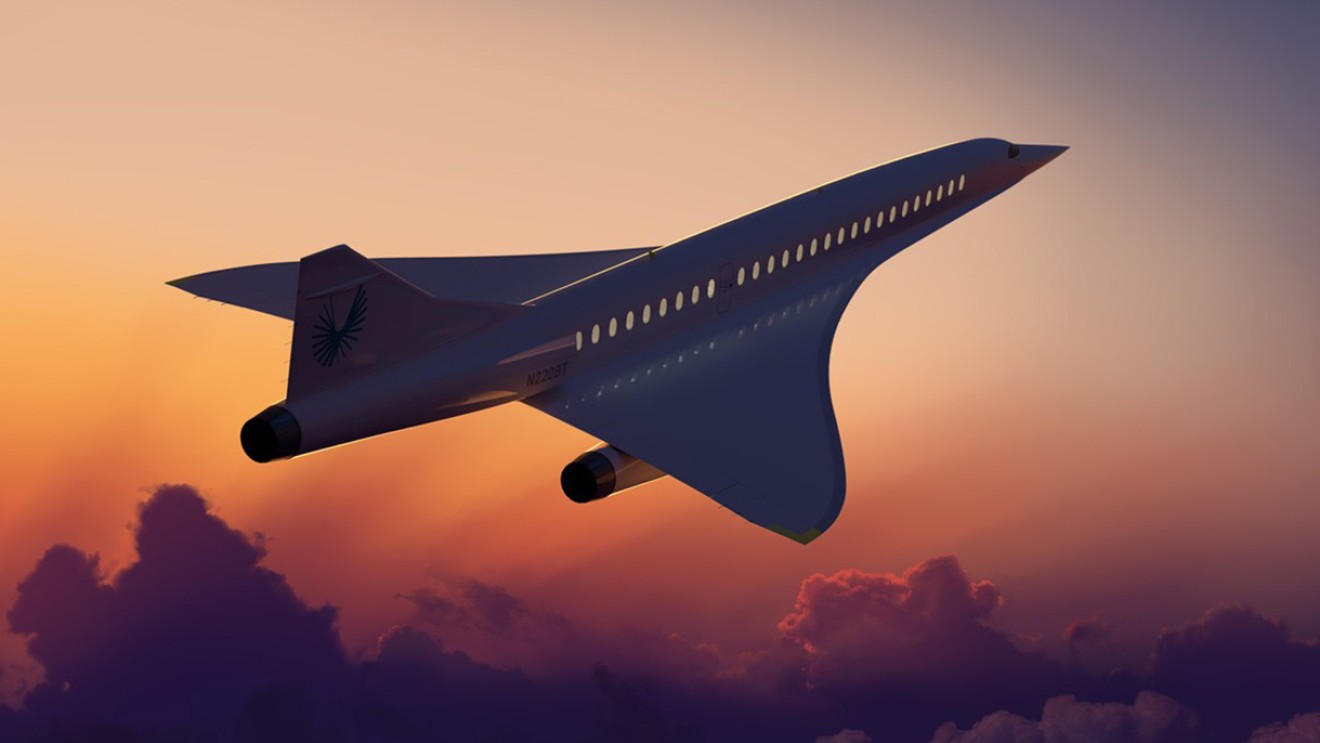 The supersonic aircraft manufacture that announced its first jet back in October joins others in the transportation industry to work on meeting the Paris Agreement’s goals by 2040 and becoming carbon neutral. Alongside their goal to bring back supersonic air travel, they hope to be pioneering the use of sustainable aviation fuel (SAF) in their fleet of jets.

Boom plans to bring back the supersonic travel era of the Concorde with its Overture aircraft that plans to fly two times faster than regular commercial aircraft. Overture also plans to be quieter, cheaper to build, and more fuel-efficient than the Concorde, making it hopefully a much more viable aircraft to own and operate.

In February, Boom announced its XB-1 would be carbon neutral and use SAF instead of high pollutant jet fuel. Between SAF and carbon offsetting, they hope to meet the goal of being carbon neutral by 2040. Boom is joined by the first and only airline to achieve carbon neutrality, Jet Blue, which will ramp up over 7 million metric tons of CO2 emissions offsets every year. They have also reduced their CO2 emissions by 80% on flights out of San Fransico since July 2020 with the use of SAFs.

It might be hard to imagine a supersonic aircraft being carbon neutral. They have a reputation for being considered gas guzzlers with the use of afterburners. Thanks to years of technological advancements, they will not need afterburners that Concord required. This reduces the noise output of the engines during take-off and also increases fuel efficiency. Boom aims to have a similar impact to Boeing’s 787 or the Airbus 350.

“Boom is honored and excited to continue Concorde’s legacy and bring supersonic back to commercial travel, connecting people and transforming how we judge distance and time.”