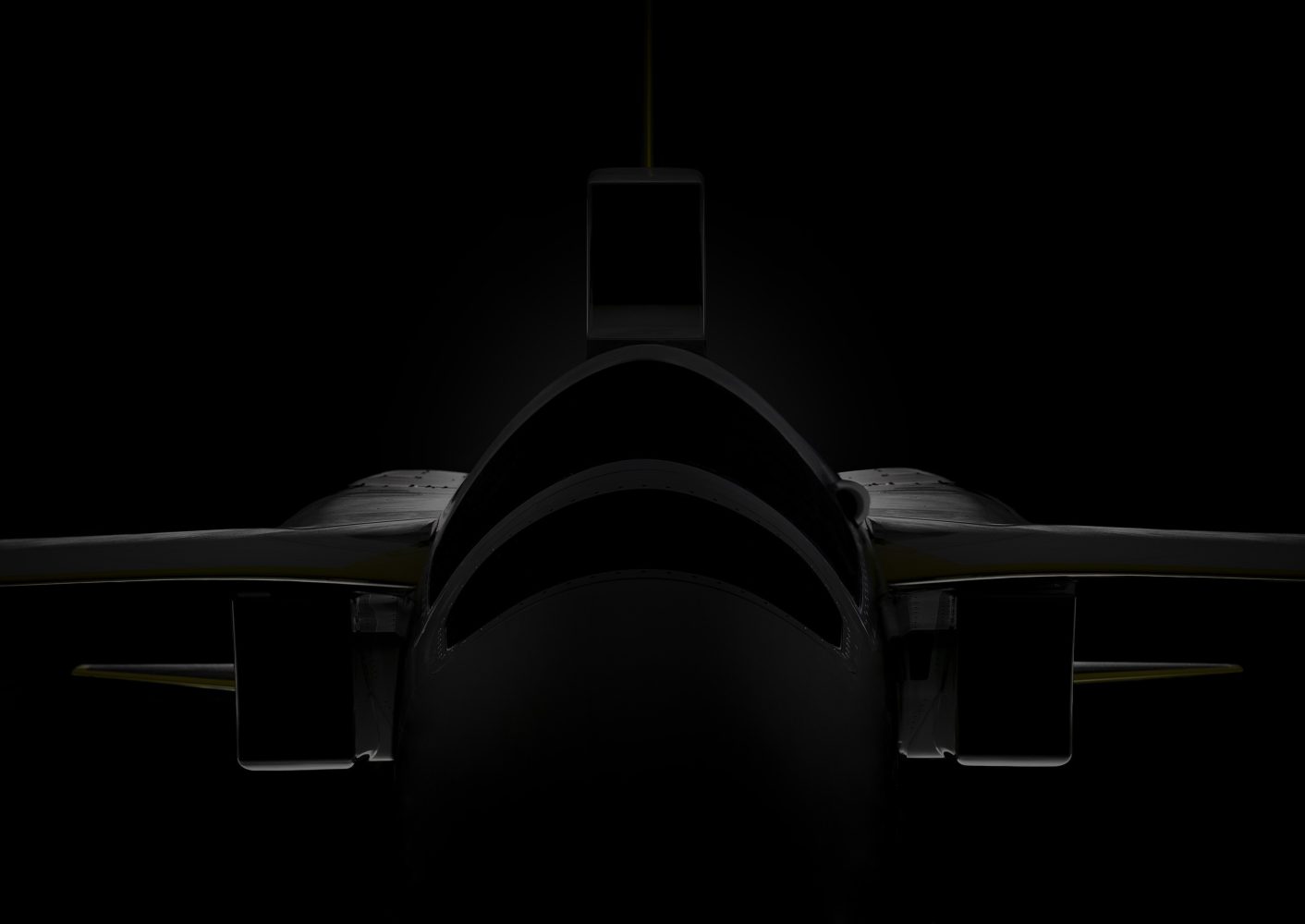 Boom Technologies is a private company founded by Blake Scholl in 2014 with a goal of making high-speed travel around the world viable as a business. Today the company is marking a major milestone in its journey to make supersonic flight a commercial service.

Boom is unveiling the final design of its XB-1 supersonic jet publicly today at 1 p.m. ET. The supersonic flight hardware shown today will be used for the first XB-1 test flights with speeds of Mach 1.3 and higher starting next year.

Built out of carbon fiber, the sleek white and black craft resembles a fighter jet more than a passenger transport. […] If all goes well, Boom will turn its focus in late 2021 to completing the design of its first commercial plane, dubbed Overture.

XB-1’s successor Overture will more than double in length:

The 199-foot Overture will get the blood of businesspeople and travel enthusiasts pumping as they picture a thrombosis-free future. The jet will carry 65 to 88 passengers, with roomy seats on either side of the plane separated by a walkway, meaning everyone gets a window and an aisle seat, ideally at business-class prices.

But the jet’s best feature is speed: It will fly twice as fast as today’s typical commercial planes. The time to go from New York to London will fall from 6 ½ hours to 3 ½ hours. San Francisco to Tokyo will drop from 10 hours and 15 minutes to 6 hours.

Boom is targeting 2029 for the earliest Overture to begin supersonic flights around the planet. Today’s XB-1 reveal takes Boom one step closer to reaching its supersonic goal before the end of the decade.