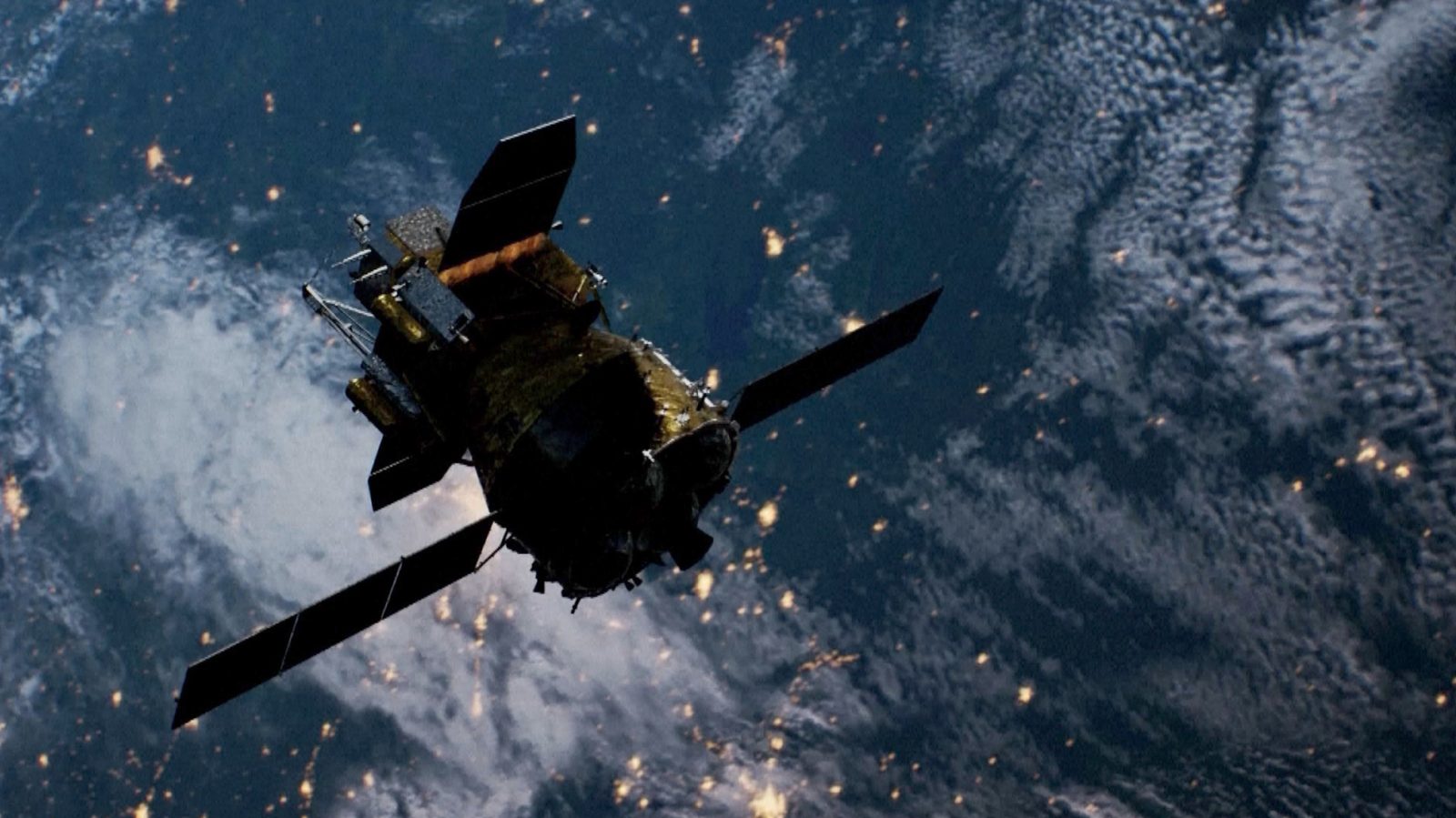 On December 1, China’s Chang’e 5 spacecraft successfully made a landing on the Moon, where it was able to collect samples of the lunar surface. This marks the first time in almost 50 years that any lunar samples have been collected.

The Chang’e 5 lander flew directly over a part of the moon known as the “ocean of storms,” where it made its landing shortly after. A newly released 49-second sped-up black and white video showed the lander’s approach and landing.

Now that the samples have been collected, the next step will be for the ascent vehicle to launch back into lunar orbit with them onboard. From there, the samples will be transferred to the Chang’e 5 orbiter, which will begin its journey back home. Once Chang’e 5 gets close enough to Earth, it will send the samples into the atmosphere for reentry within a specialized capsule.

The reentry capsule with the lunar samples is expected to touch down on Earth around the middle of December. The samples will then be retrieved, and scientists will finally be able to study them. This is a rather exciting thought as these samples are likely far younger than any previously collected lunar samples to date.