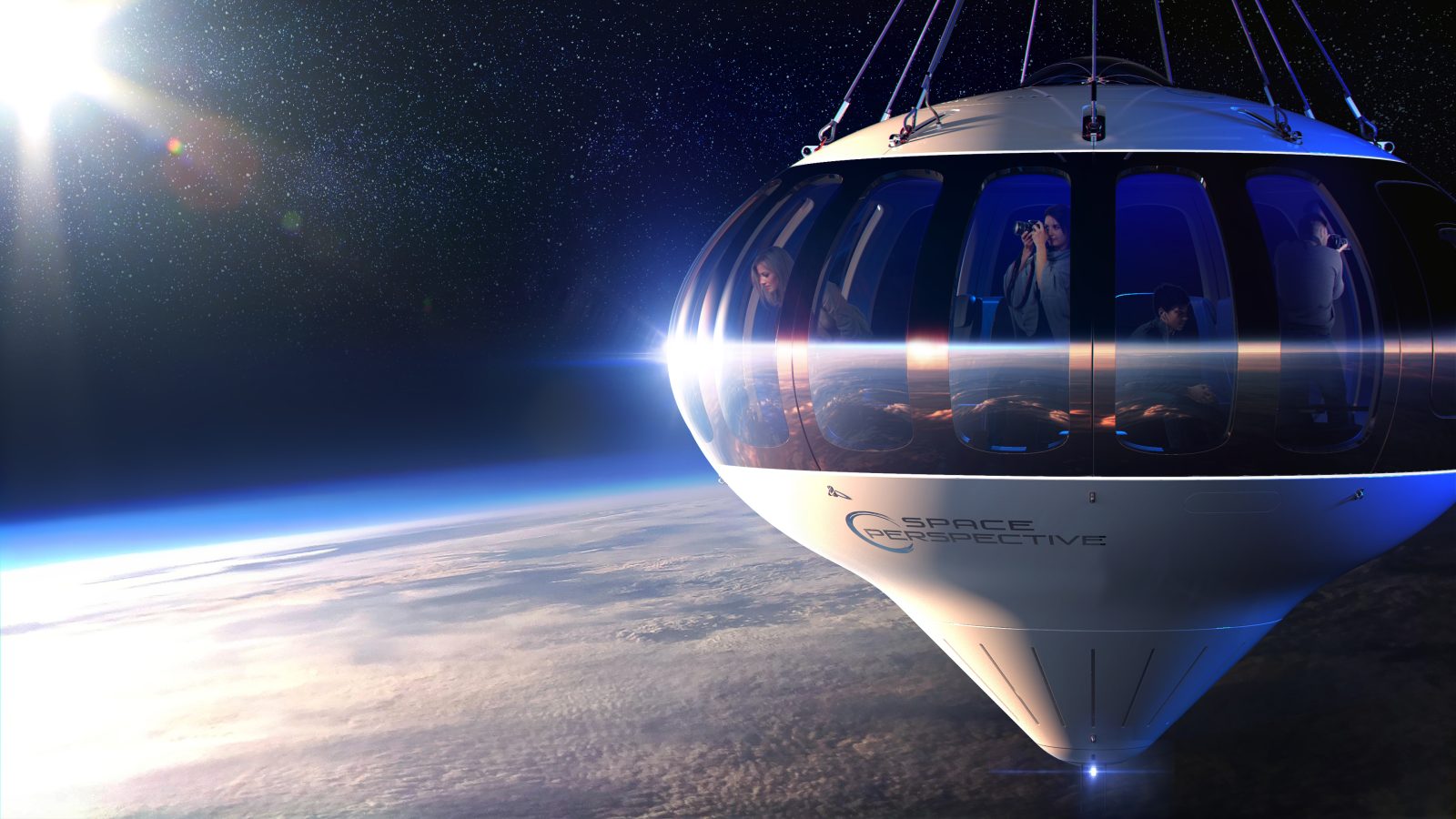 A unique space tourism company called Space Perspective just raised $7 million in seed funding. The funding will allow the company to build and test a “space balloon” that will quite literally float tourists up to the edge of space in a capsule called Neptune.

The Neptune capsule will have the capacity for eight passengers and a single pilot when built. It will be capable of carrying its passengers about 20 miles up, which is above about 99 percent of the Earth’s atmosphere. Once the capsule reaches its ceiling, it will stay at that altitude for two hours, giving its passengers ample time to soak in the awe-inspiring views.

In the first half of 2021, Space Perspective plans to undertake its first unmanned Neptune test flight. This flight will let the company know if its hardware is going to be up to the challenge of visiting the edge of space and then returning to the surface.

“Our ability to make space accessible in unprecedented ways carries immense importance,” said Taber MacCallum, Founder and Co-CEO of Space Perspective. It’s important to note that this isn’t MacCallum’s first time in the world of space-related companies. In the ’90s, MacCallum was part of the team that designed the air, food, and water systems for Biosphere 2, which has been called the most advanced prototype space base ever built.

Potential customers can currently reserve seats for future Neptune flights that the company says will begin sometime in 2025 if the upcoming test flight goes well. Actual ticket prices for these flights aren’t yet known, but Jane Poynter, co-founder of Space Perspective, has said to expect them to cost in the ballpark of $125,000 per person.