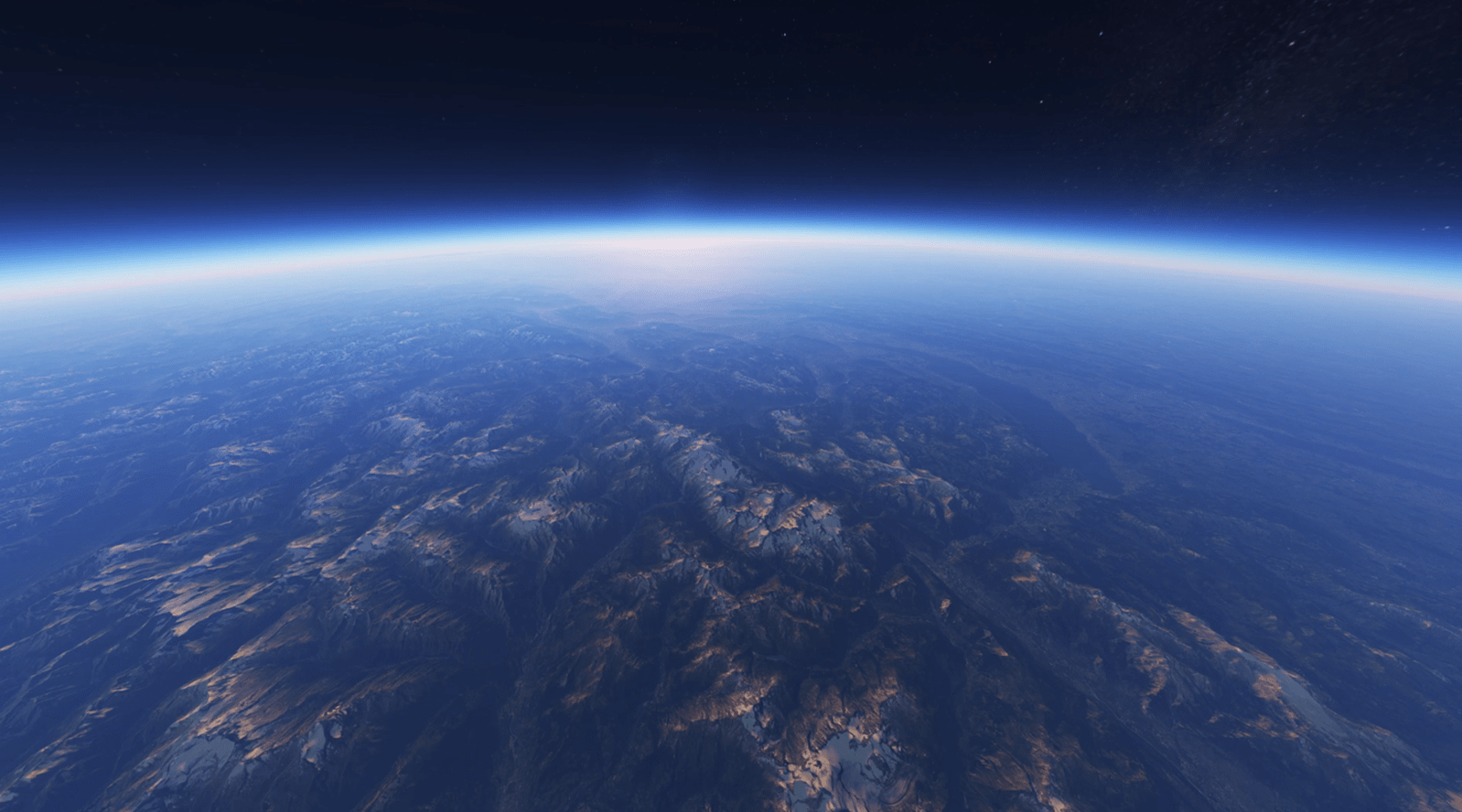 Joel Sercel is the president and founder of TransAstra Corporation, while Steve Kwast is a retired Air Force lieutenant general and the president of Genesis Systems. Together, the two men have argued that humanity needs to take a slower, more ethical approach to space. They argue that every time humans expand into a new frontier, it reaps many rewards but also has many dangerous side-effects. We need to learn from this when approaching space, and so far, it appears that we haven’t.

The argument begins with the two presenting a thesis. Essentially stating that we need more ethics revolving around venturing into space.

“We must create a carefully crafted new field of “space ethics,” modeled in part on the bioethics that have guided medicine for decades. Space ethics must embrace stewardship of the space environment, the human rights of those endeavoring to extend civilization into space, the rule of law, and how the benefits of space can broadly benefit humanity while particularly motivating and rewarding those who risk, dare, invent, and invest.”

They then move onto pointing out that so far, we have done a terrible job of considering any ethics in our approach to space.

“We are not off to a great start. In the early days of space, we didn’t consider some of the key ethical implications of exploration or commerce. We weren’t concerned when spacecraft blew up in orbit. Now, millions of pieces of debris travel in low Earth orbit alongside thousands, soon to be tens of thousands, of spacecraft.”

This is all followed up with a call to action, a call for the White House to get involved and develop laws and regulations around space.

“We call upon the White House National Space Council to coordinate private companies and organizations to include think tanks, advocacy groups, and the science community to work together to define the field of space ethics and use it to guide the development of laws and regulations that will ensure the rapid and peaceful exploration, development and settlement of space.”

The argument is sound; we as a race have hastily moved into space without taking much time to consider the consequences. Maybe it’s time we all take a step back, look at the big picture, and take the time to figure some things out before moving forward so quickly.