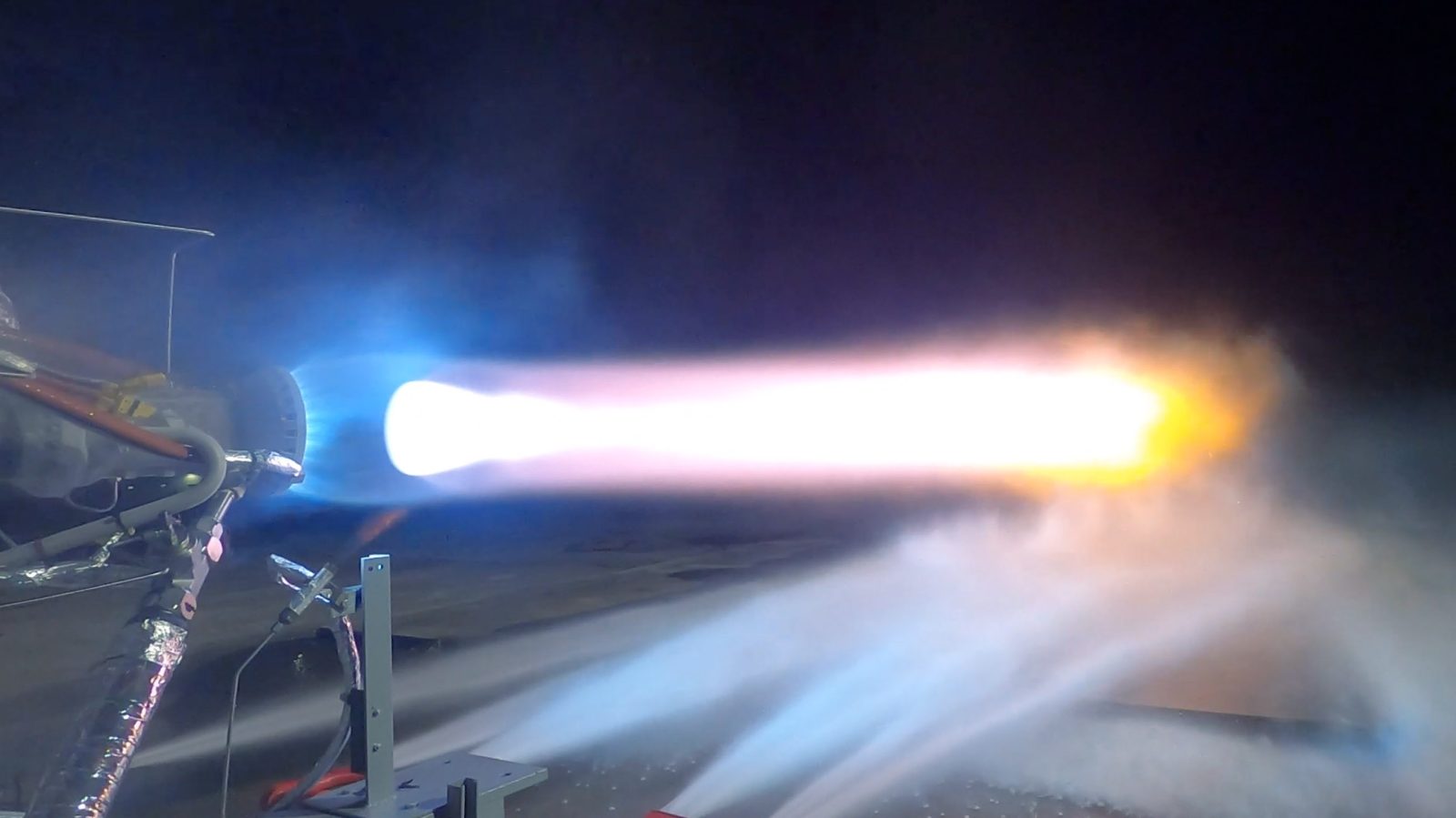 This week Blue Origin continued to test its BE-7 engine that will be used as part of NASA’s Artemis program. The testing entailed a fourth thrust chamber test, which proved successful and went according to plan.

The thrust chamber test lasted about 20 seconds, bringing the total testing time of the BE-7 engine up to about 21 minutes. “This thrust chamber test measured the ability to extract energy out of the hydrogen and oxygen cooled combustor segments that power the engine’s turbopumps – the key to achieving high engine performance,” stated John Vilja, who is the senior vice president of engines at Blue Origin.

NASA will be using Blue Origin’s BE-7 engine on its lunar lander that is part of the Artemis program. More specifically, the BE-7 engine will be used as the descent element. The company believes that the engine’s performance and thrust capabilities make it perfect for getting a lander safely onto the moon’s surface.

This is just another step in the right direction for Blue Origin. As of late, the company has been struggling quite a bit with things like meeting deadlines, but it appears as if things are beginning to look up. New Shepard, the company’s space tourism rocket, has been drastically behind schedule in its development, but things have improved with regular test flights. The next test flight, NS-14, should be happening soon as well.

Blue Origin successfully getting a lander onto the moon would be an amazing accomplishment for the privately-owned space company. It has a good forward momentum going right now, and it needs to make sure that it maintains that to make itself more appealing and ultimately start winning more contracts.