Asteroid samples from Hayabusa 2 have successfully touched down on Earth 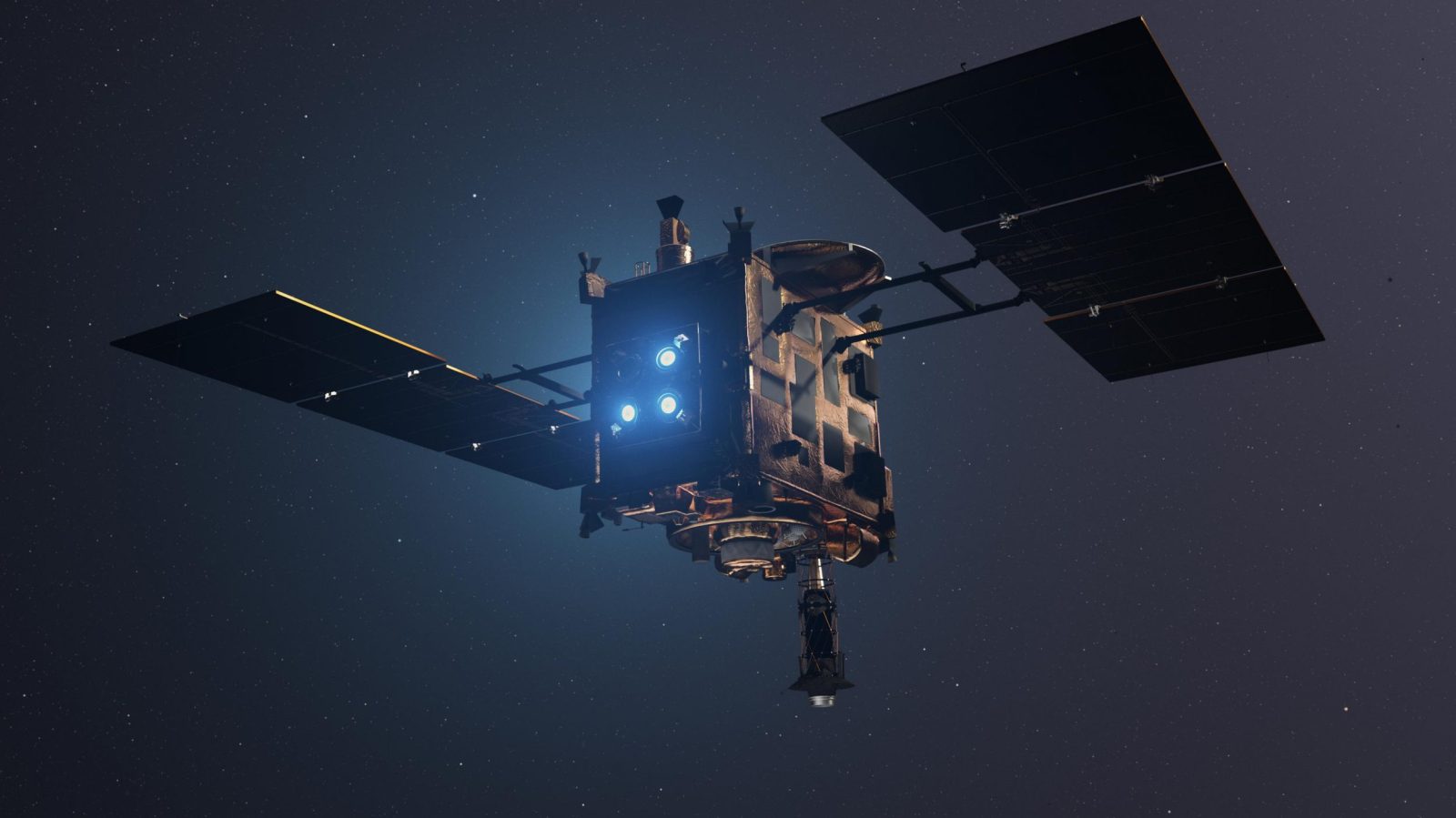 Six years ago, on December 3, 2014, Japan launched Hayabusa 2 into space to begin its three-year-long journey to an asteroid named “Ryugu.” Once the asteroid was reached, samples were taken and sent back towards Earth. Now, finally, those samples have successfully arrived.

Today, at about 12:30 a.m. EST, Hayabusa 2 got close enough to Earth and ejected the sample return carrier. The carrier, which is a capsule with a 16-inch diameter, entered Earth’s atmosphere and landed in South Australia about 12 hours later.

During its journey down to Earth’s surface, the sample return carrier experienced temperatures of almost 6,000 degrees Fahrenheit and speeds of 26,000 mph. Just before touching down, the carrier released its heat shield and deployed a parachute, allowing it to substantially slow its speeds for a safe landing.

JAXA tweeted and confirmed that the carrier containing the samples had been retrieved and had arrived at its local headquarters at 6:03 a.m. EST.

Hayabusa 2 was able to pass a few hundred miles over Earth after deploying the carrier. Doing this allowed the spacecraft to monitor its re-entry. Shortly after, the spacecraft headed back out into deep space to visit two more asteroids in 2026 and 2031.