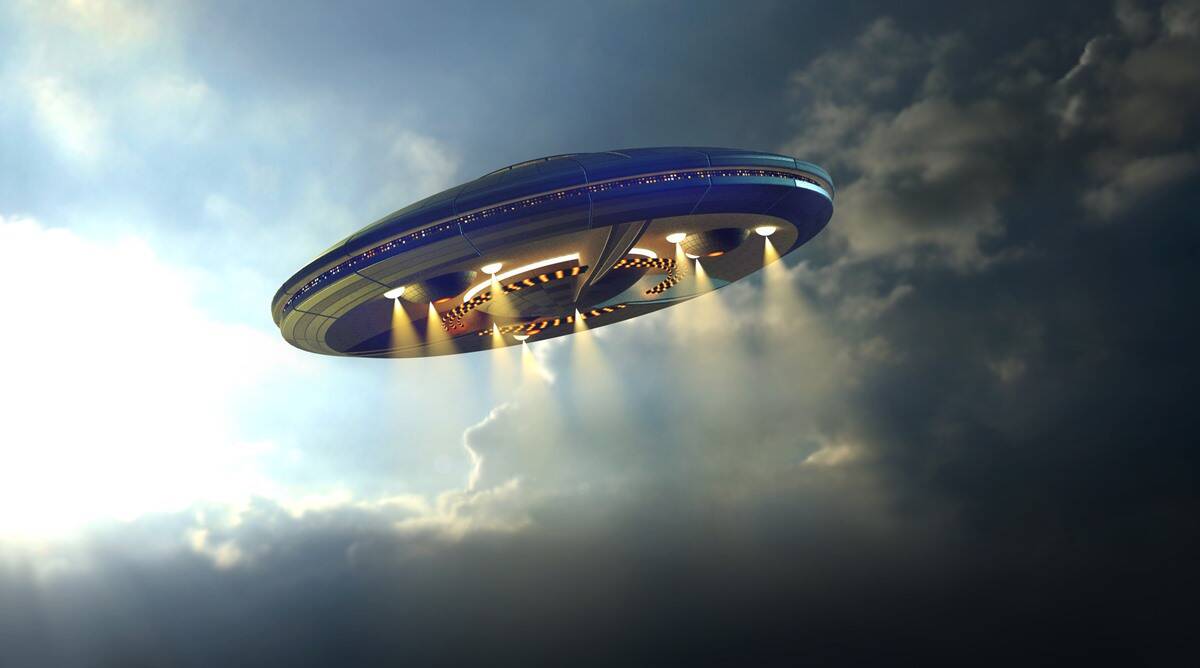 In an interview with Yediot Aharonot, former Israeli space security chief Haim Eshad stated that aliens exist and that they are choosing to remain hidden from the public. The reason being that “humanity isn’t ready” for them to reveal themselves yet.

Eshad claims that “they have been waiting for humanity to evolve and reach a stage where we will generally understand what space and spaceships are.” He also went on to say, “Trump was on the verge of revealing [aliens’ existence], but the aliens in the Galactic Federation are saying, ‘Wait, let people calm down first.'”

If aliens expect us to understand what spaceships are before they reveal themselves to the general public, then we’ve got a long way to go. Of course, this is assuming that these aliens exist in the first place and are also referring to their own spaceships, which are likely very advanced compared to our technology.

Regarding the question of why the aliens would be communicating with humanity in the first place, Eshad had an answer for that as well. “There’s an agreement between the US government and the aliens. They signed a contract with us to do experiments here. They, too, are researching and trying to understand the whole fabric of the universe, and they want us as helpers.”

Eshad even went as far as to say that humans have already visited Mars and that there is a base located under the Martian surface “where their representatives are, and also our American astronauts.”