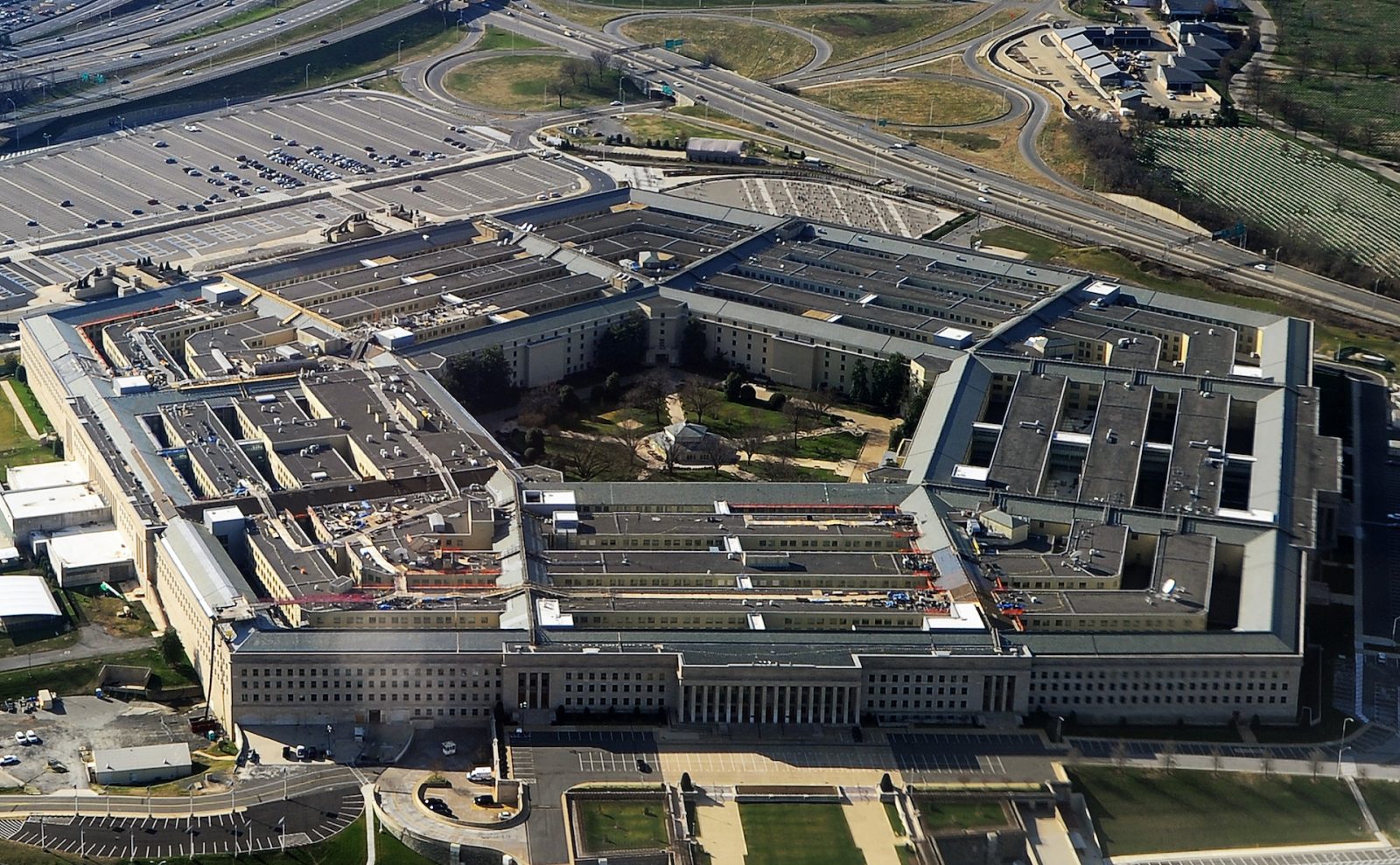 A new report put out by The Debrief discusses some of what goes on behind the scenes at the Pentagon’s Unidentified Aerial Phenomena Task Force (UAPTF). The report includes a handful of testimonials made by current senior US officials who have knowledge of or have been a part of the secretive task force.

The revamped UAPTF has supposedly been operating for the last two years despite only being publicly announced in August of this year. During its operation, the Pentagon has briefed lawmakers, intelligence community stakeholders, and high-ranking military members on classified Unidentified Aerial Phenomena (UAP) that seem to defy physics.

Some senior US officials also disclosed that at least two classified reports on UAP have been shared with the US intelligence community. According to officials who have seen the reports themselves, included in them are “clear photographic evidence of UAP.”

The Debrief reached out to a handful of government officials who currently have government-issued security clearances for comment on the UAPTF program. As a result of this, it was revealed that a sensitive briefing was held on UAP on October 21, 2019.

Some of the people who actually attended this briefing claimed that they were given detailed information about The Advanced Aerial Weapons Systems Applications Program (AAWSAP) and the Advanced Aerospace Threat Identification Program (AATIP). They also claimed to have been given information pertaining to “highly sensitive categories of UFO investigations.”

During an attempt to reach the Assistant Secretary of Defense for Public Affairs Office and DoD Executive Services Office for comment on the subject, The Debrief received the following response:

“To maintain operations security, which includes not disseminating information publicly that may be useful to our adversaries, DOD does not discuss publicly the details of either the observations or the examination of reported incursions into our training ranges or designated airspace, including those incursions initially designated as UAP – and that includes not discussing the UAPTF publicly, also.”

Multiple people who had seen the distributed intelligence reports were willing to anonymously speak about some of its contents. They revealed that the reports included detailed information about previous military encounters with UAP along with a photo of one of these UAP. Said photo was taken with a cellphone from within the cockpit of an F/A-18 fighter jet.

The referenced photo was later declassified for “official use only.” Another photo that remains classified was taken in the same fashion, and it shows a large, up-close, triangular craft with rounded edges. That photo was captured a year after the first one.

The Debrief continues to reach out to government officials for more information regarding the topic of UAP.