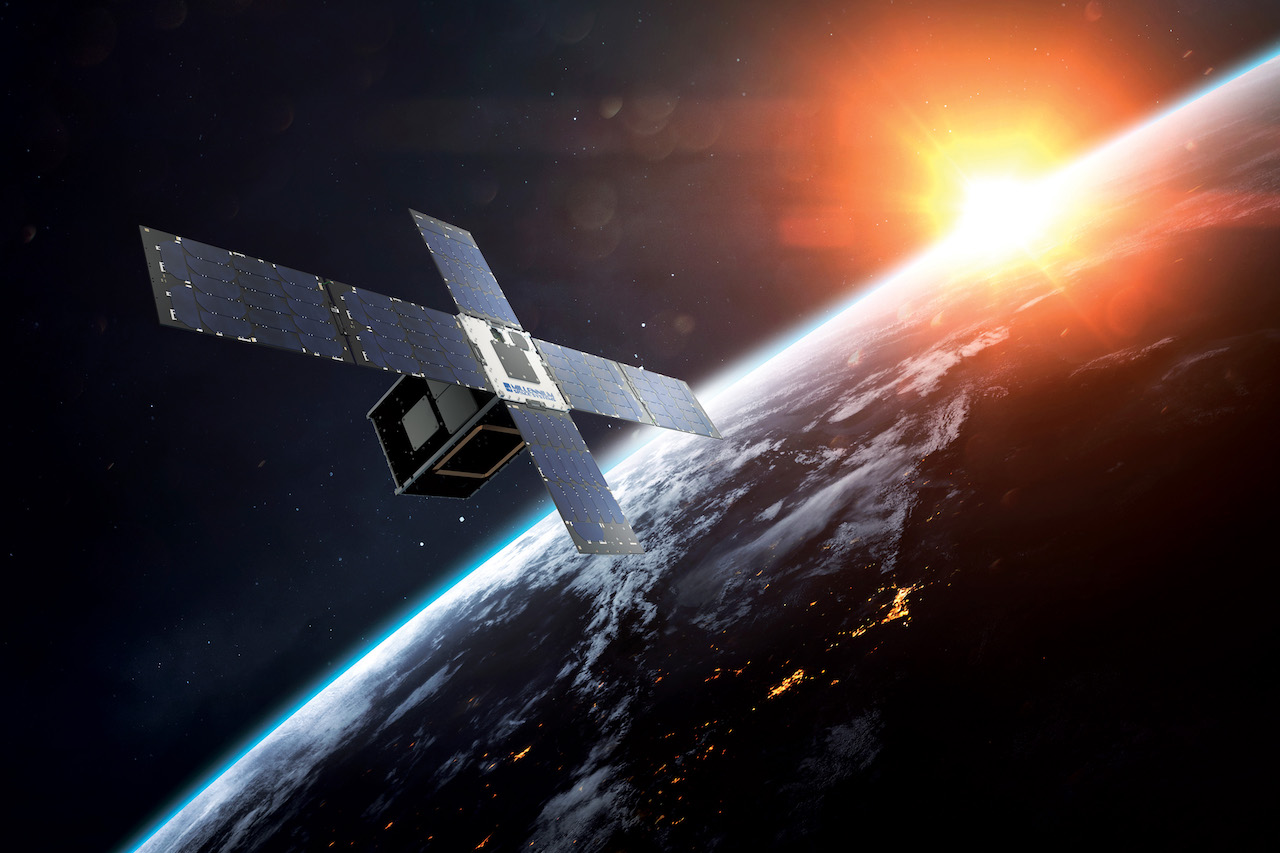 A new deorbit system for satellites created by Tethers Unlimited is being tested by Millennium Space Systems. The deorbit system is called “terminator tape,” and it is designed to induce drag on satellites, causing them to ultimately fall back into Earth’s atmosphere and burn up.

The new drag system is being tested on two of Millennium Space Systems’ satellites called ALCHEMY and AUGURY. ALCHEMY has been equipped with 70 meters of Tethers Unlimited terminator tape while AUGURY has not. This experiment will allow the company to watch the two satellites’ orbital decay and see how they differ.

The terminator tape module can be activated from a command made by the satellite or via a battery-powered timer. Once activated, a long, thin conductive tape is deployed, increasing drag on the satellite and inducing a quicker orbital decay. This tool aims to assist in the disposal of satellites once they have completed their missions, reducing space debris in orbit around Earth.

Robert Hoyt, founder and president of Tethers Unlimted, had this to say about the current space debris issue:

The population of space debris is already growing exponentially, and with numerous companies and government programs launching constellations of hundreds or thousands of satellites into low-Earth orbit, responsible stewardship of the orbital environment is crucial to ongoing use of space for commerce and defense.

Engineers are currently monitoring telemetry for both ALCHEMY and AUGURY, keeping a close eye on both deorbit models. Amateur satellite trackers can contribute as well by providing data and images they capture here.