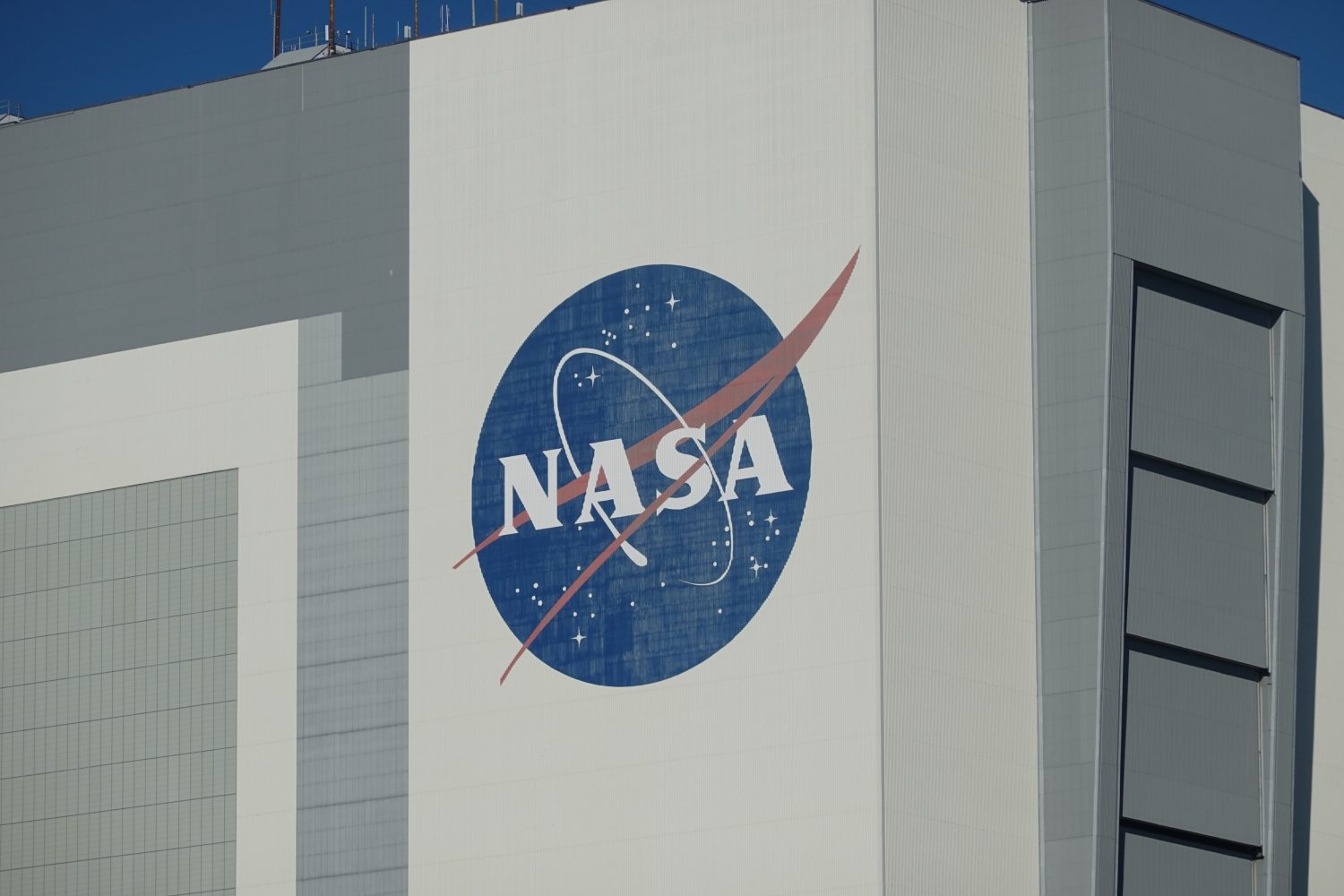 The three selected launch providers will be launching “SmallSats” into space for NASA in the near future. These are small, low-cost satellites that will be used to support exploration, technology demonstration, scientific research, and education at NASA. This will demonstrate a launch capability for smaller payloads, which NASA foresees it will require for future missions.

NASA’s LSP is responsible for launching uncrewed rockets that carry spacecraft into low-Earth orbit and beyond. Whether those spacecraft be for observing Earth or exploring far out into the universe, LSP will assist in getting them into space.

The Earth Science Division of NASA’s Science Mission Directorate has partnered with LSP and will be responsible for funding the VCLS Demo 2 contracts.