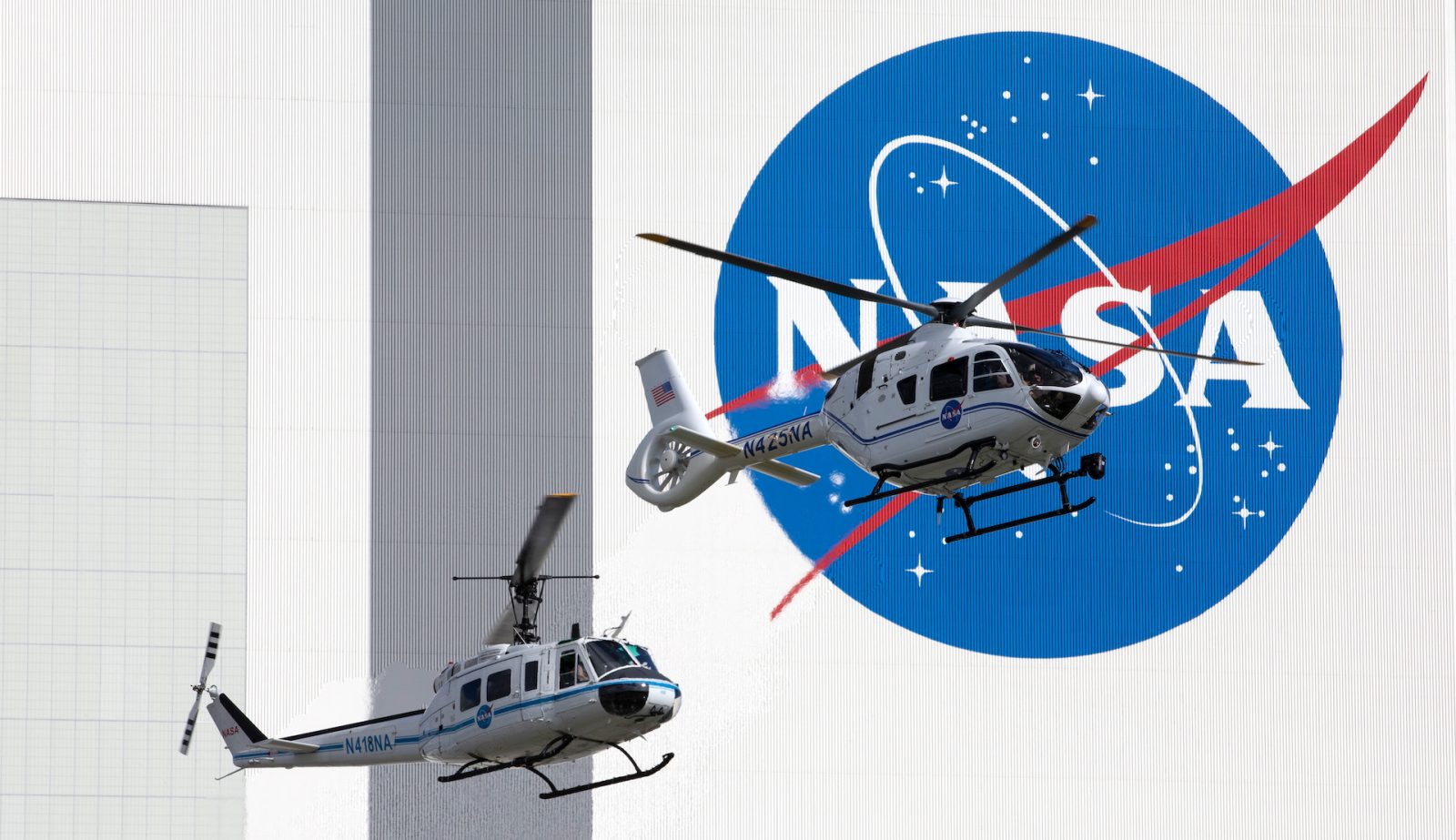 NASA is currently in the process of replacing its three Bell Huey 2 helicopters with new Airbus H135 helicopters at Kennedy Space Center in Florida. NASA has been using the Hueys for about 30 years, and a lot of the staff have expressed their sadness to see them go.

So far, two H135 helicopters have arrived at Kennedy Space Center from Columbus, Mississippi, and a third is expected to arrive in the spring of 2021. When the third one finally arrives, NASA’s helicopter fleet upgrade will be complete, and they will all be put to use.

The new helicopters will be capable of performing every task just as well, if not better than the old ones were, noted John Graves, a member of flight operations at Kennedy Space Center. One of the most significant upsides to the new helicopters is that they possess two engines instead of the single engines that the Hueys had. Having two engines will make flying much safer and allow the helicopters to travel much farther.

Graves had this to say on the dual-engine capabilities of the new helicopters:

We’ve been pretty limited on how far offshore we’re comfortable going, just because of that single-engine capability. With these new aircraft, we can go 20 to 25 miles offshore safely, whereas before, we could go maybe a mile. So that greatly expands that mission skill.

NASA couldn’t have picked a better time to upgrade its helicopter fleet. With crewed flights to the International Space Station increasing and the Artemis program in full swing, human spaceflight out of Florida is rapidly growing. The Flight Operations team having more capable aircraft will make their job easier and more efficient when having to deal with a potential emergency.

Airbus will also be providing NASA with two pilots, a long-term maintenance package, and two mechanics who will be staying at Kennedy Space Center to perform repairs on the new helicopters.