After 48 years, a new cadre of astronauts are preparing to make new ‘first steps’ 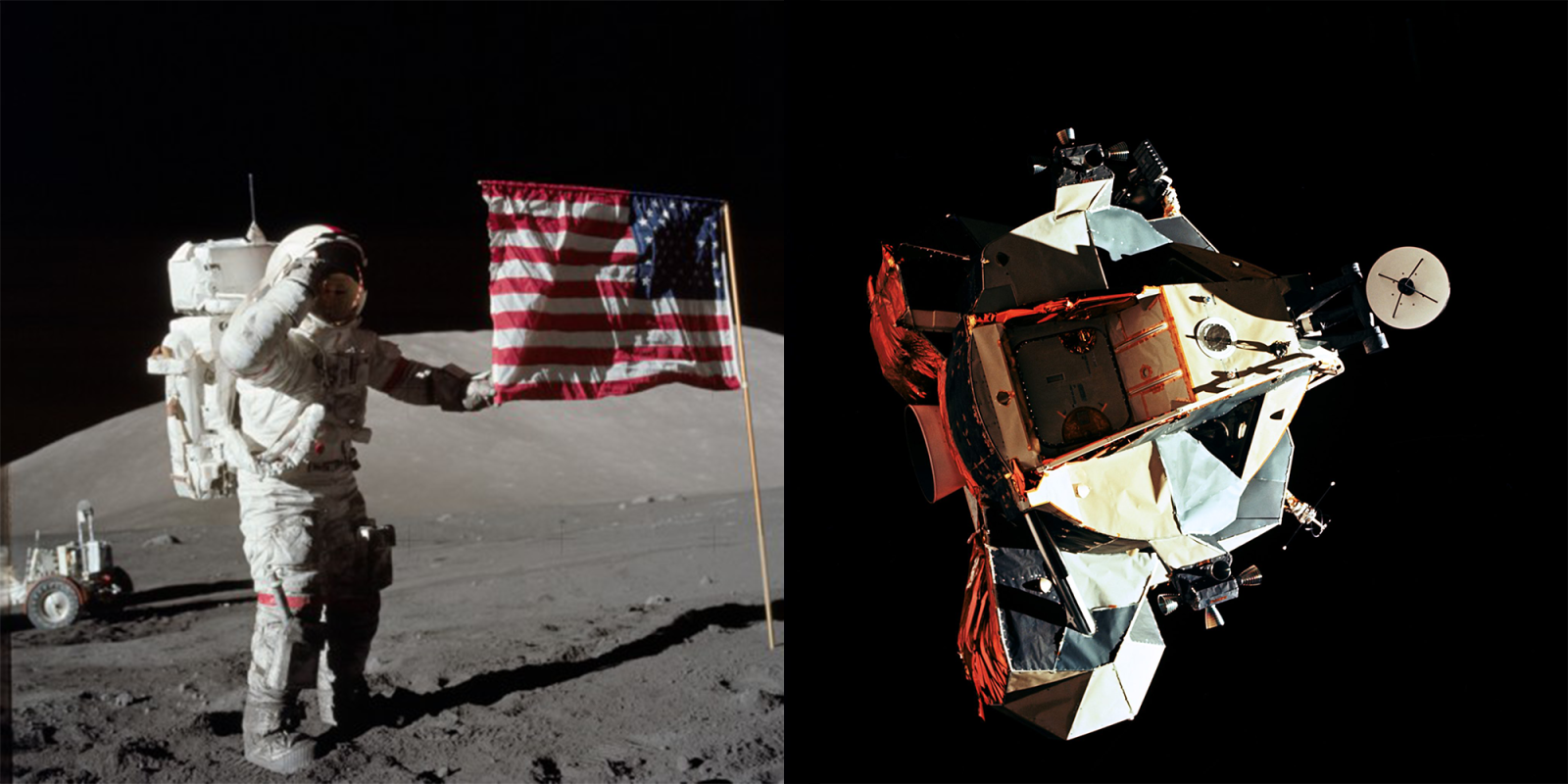 On this day 48 years ago, Gene Cernan took the final steps on the Moon during the Apollo 17 mission. Stating that “we believe not too long into the future” we will return to the Moon, Cernan would have never thought it would have taken this long.

Many of the Apollo Moonwalkers will sadly not see America’s return to the lunar surface with the youngest former Moonwalker being 85. NASA last week announced a list of astronauts that will take the next “first steps” of the Artemis program.

Since the Apollo program was canceled in the early 70s, the previous Moonwalkers have been the champions of moving our human exploration further into the cosmos. Most pushed for a return and permanent exploration of the Moon and others, most notable Apollo 11 astronaut Buzz Aldrin, wanting us to skip the Moon and head directly to Mars.

“As I take these last steps from the surface, back home for some time to come, but we believe not too long into the future, I believe history will record that America’s challenge of today has forged man’s destiny of tomorrow…And as we leave the Moon at Taurus-Littrow, we leave as we came, and God willing as we shall return, with peace and hope for all mankind.”

NASA Artemis program shares the goals of all the formal Moonwalkers, to return to the Moon sustainably, while also paving a way to go to Mars.