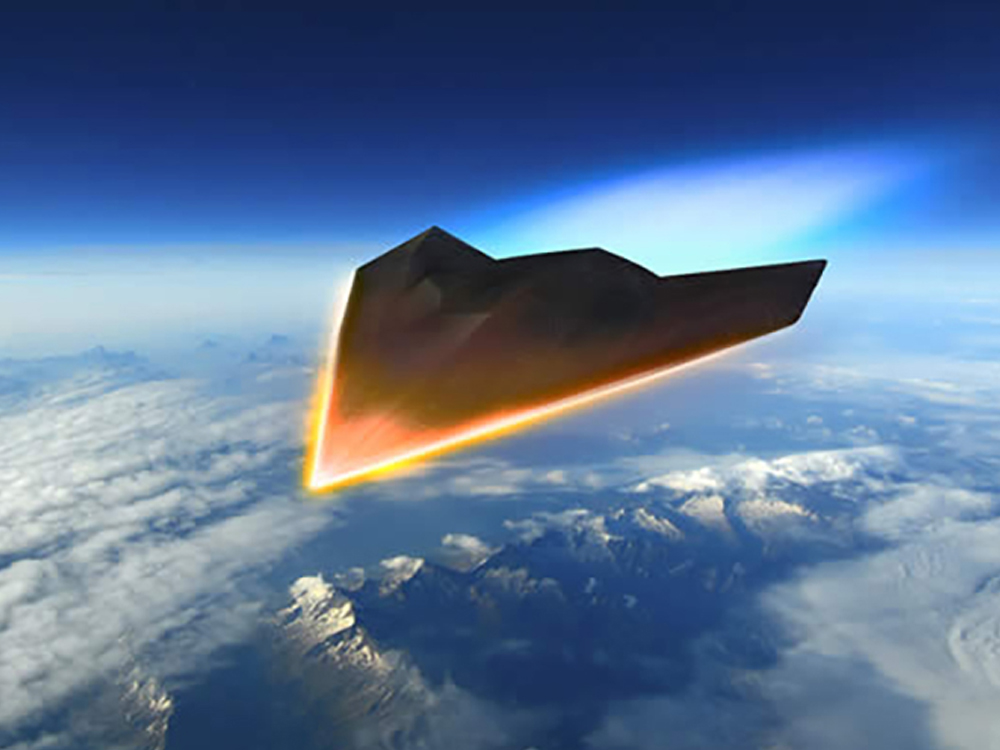 Lead by the University of Texas at Austin, a team of engineering students from several universities across the country will look into changing how we place sensors on hypersonic aircraft to learn more about how they fly.

The NASA funded project will study a new way to measure effects of aerodynamic forces on a hypersonic aircraft that could be applied to all aircrafts in the future. Their plan is to place sensors around the airframe and study how the body stretches instead of the normal way to place sensors outside the vehicle.

The current issue with gathering data from sensors outside the airframe on hypersonic vehicles is that they tend to burn up due to the extreme heat that is caused by air friction. This makes it hard to gather enough data to fully understand how the aircraft is handling the flight. Placing the sensors on the inside of the aircraft and measuring the effects of the extreme heating can let researches gather the same data as if they were on the outside.

Hypersonic aircraft aren’t new and have been around for over half a century. This includes the most popular one: NASA and the Air Forces’ X-15 which was used to study how humans reacted to hypersonic flight. Hypersonic flight is tricky business. Because of speed and extreme forces being acted upon the body of the aircraft, one wrong maneuver can cause the aircraft to tumble out of control.

The new team of researches from universities in Texas and Michigan as well as Sandia National Laboratories and the Lockheed Martin Cooperation well help design and build a hypersonic aircraft that will test this idea. The flight isn’t planned to happen for several years still. Currently the plan is to develop the simulations to test the flight so future teams have something to check their data against.

“Usually, it’s not possible to measure information like surface forces and torques while a vehicle is in flight. This information can be used to validate computer models and to help control the vehicle when it encounters uncertain conditions.”

Jayant Sirohi, associate professor in the Department of Aerospace Engineering and Engineering Mechanics, University of Texas at Austin

University of Texas and NASA have made it a point to partner with historically Black colleges and universities for this program. One of the main universities that will be partnered to include students from their program is Huston-Tillotson University, which is made up of about 68% Black students and 30% hispanic students in their undergraduate programs.

“Assumptions about why work is being done, how data is collected and applied will always be biased by experience. Having a diverse team with different perspectives ensures that bias in collecting and deploying data is minimized.”

NASA is providing $3.3 million to fund the program, and with what they learn, will hopefully make hypersonic and traditional flight safer and more common.