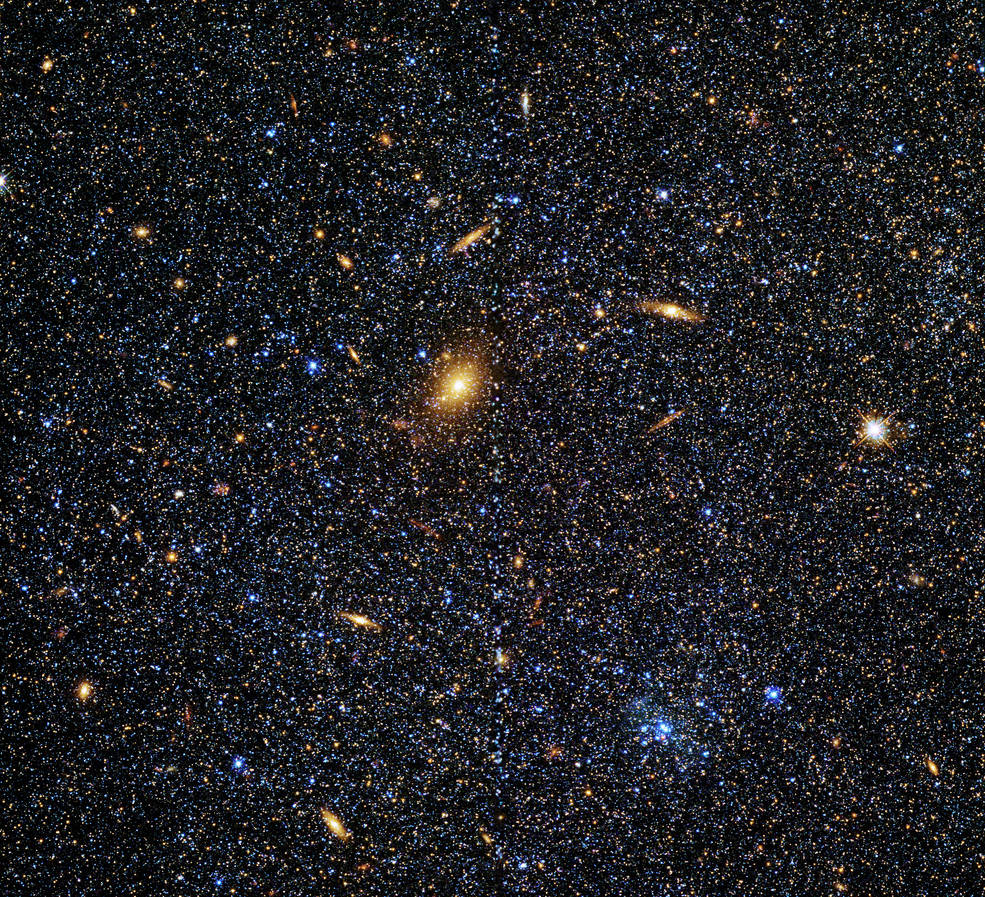 A newly published paper in the preprint service arXiv discusses the possibility and challenges of developing a spacecraft capable of interstellar travel at a quarter of the speed of light. More specifically, the paper analyzes three cutting edge technologies that could make such a spacecraft possible.

The first of these technologies is something literally straight out of a sci-fi novel, a light sail. Originally thought up by Arthur C. Clarke for his 1964 short story “Sunjammer,” light sails are a propulsion method that consists of a large sail that is one micron thick and made from a material such as carbon fiber. These sails are then shot with sunlight or a powerful laser beam, which propels them forward at great speed, similar to how a regular sail works with the wind.

Next up is a technology currently in development by the US Navy, a compact fusion reactor (CFR). A fusion reactor works by taking contained gases and heating them to temperatures of hundreds of millions of degrees. Doing this causes nuclei to slam together at very high speeds, creating a superheated plasma, which then has to be controlled via powerful magnetic fields. A typical fusion reactor is the size of a building; a CFR would be compact enough to fit within an aircraft or boat.

The last of the technologies is something called a Bussard ramjet, which is essentially a variant of a fusion rocket. Using large electromagnetic fields as a scooper to collect and compress hydrogen while traveling through interstellar space. Traveling at high speeds would then force the reactive mass into a constricted magnetic field, compressing it until thermonuclear fusion occurs.

The proposed interstellar spacecraft would utilize a combination of these three technologies. Technically, the craft is sound, but it banks on something that is not; these technologies all working correctly and efficiently. The fact is that these technologies are still in their infancy and have years of development and testing ahead of them. But if they do all come to fruition in the future, we may be using them to travel further than we ever thought imaginable.