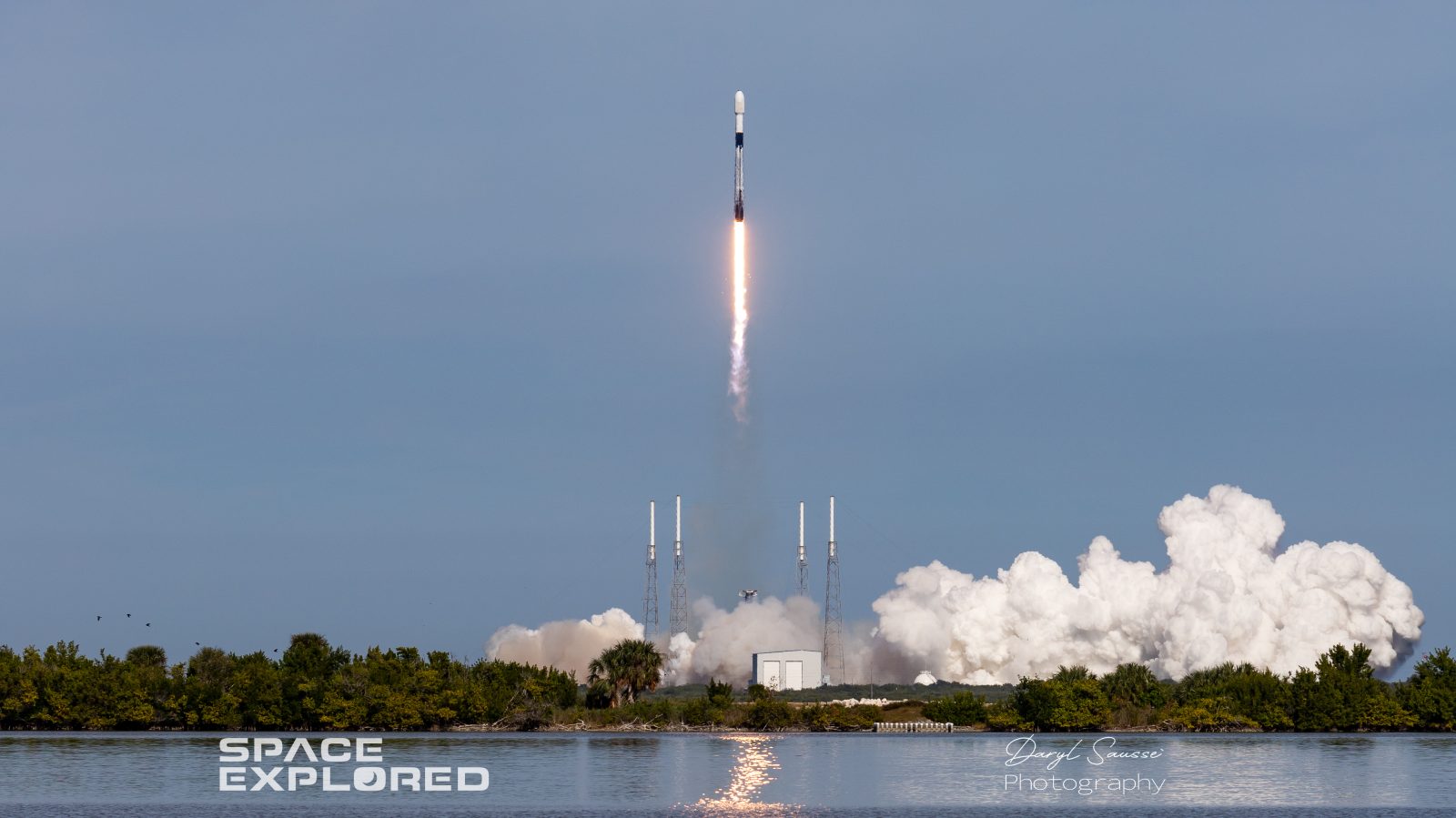 The year 2020 has been record breaking for the U.S. Department of Transportation (DOT), with 35 licensed commercial space launches. Of course, there will also likely be even more launches achieved before year’s end, probably bringing the number close to 40.

Previously, the record number was set in 2018 with 33 supported launches. “The record number of launches demonstrates this administration’s commitment to support the innovation and growth of the US commercial space transportation industry and lead the world in aerospace capabilities,” said US transportation secretary Elaine Chao.

The Federal Aviation Administration (FAA) is currently expecting 50 or more licensed launches to occur in 2021, again breaking the record number. These increased numbers are likely due to the FAA’s newly streamlined and modernized regulations for commercial space launch and re-entry licensing. The changes have allowed increased growth and innovation in the space industry while still maintaining high safety standards.

In 2020, the types of commercial launches that occurred were broader than ever. They included things like crewed missions to the International Space Station (ISS), delivery of satellites into orbit, and testing space capsules and rocket systems. All of these missions supported by DOT launched from seven different locations: