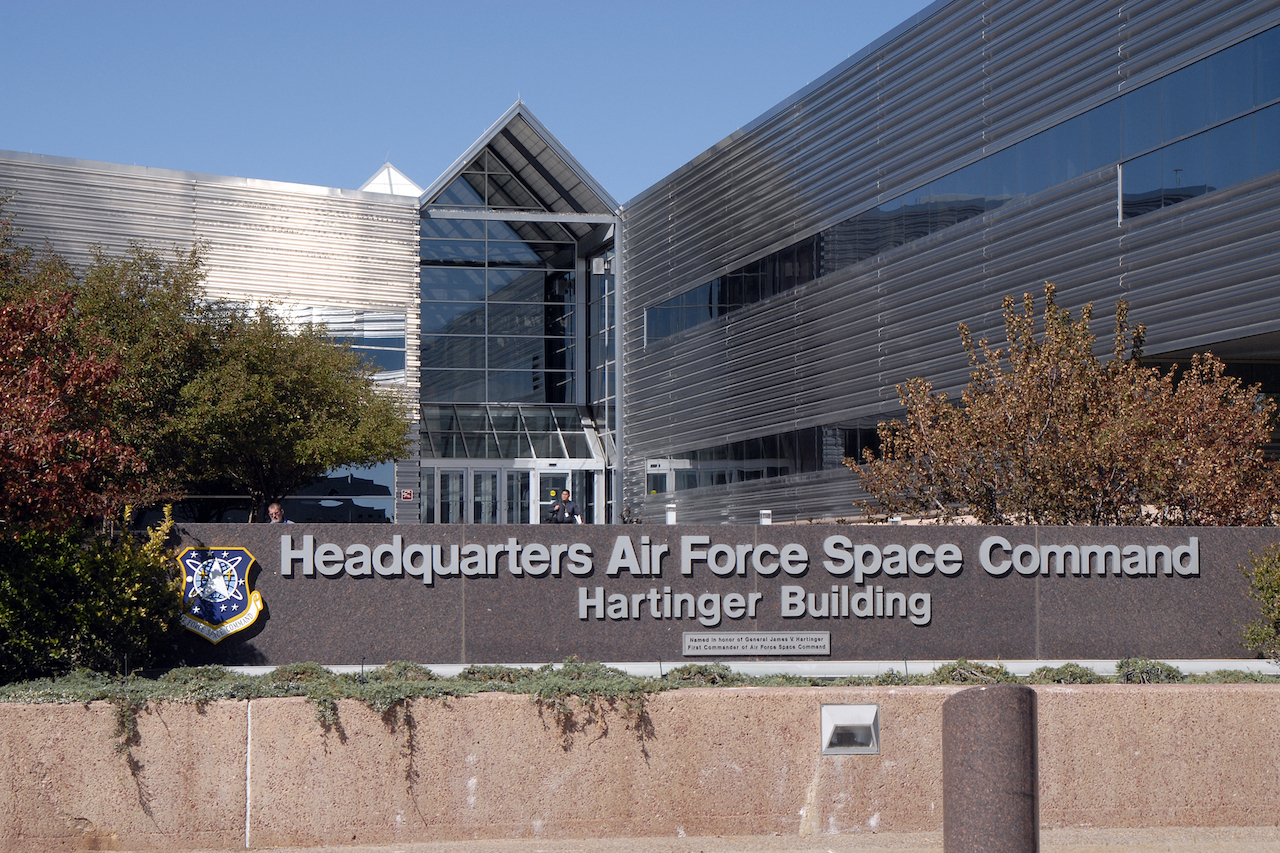 Every gamer knows that the hunt for next-gen consoles has been an extremely difficult one this year. It’s been so difficult, in fact, that some people are even willing to put their job at risk to get their hands on one, as a member of the Space Force was recently demoted for doing.

A memorandum for record details precisely what happened that caused the Space Force member to be punished. According to the memorandum, the member showed up 30 minutes late to a fitness lesson, even after being reminded to arrive on time. The best part is that the person responded to the reminder with “Yolo, PS5 > letters of discipline.”

As a result of the careless decision, the Space Force member was bumped down a rank from Senior Airman to Airman 1st Class. A letter of reprimand given to the person stated, “You were late to work and insinuated to your supervisor that buying a PlayStation was more important to you than the disciplinary consequences of your actions.”

The letter and accompanying memorandum’s authenticity has been questioned since it made its rounds on social media. A spokesperson for Space Delta 8, which is the unit that the letter was issued from, was unable to confirm or deny the document’s legitimacy. Although, they did state that the documents were formatted correctly and appeared authentic at first glance.