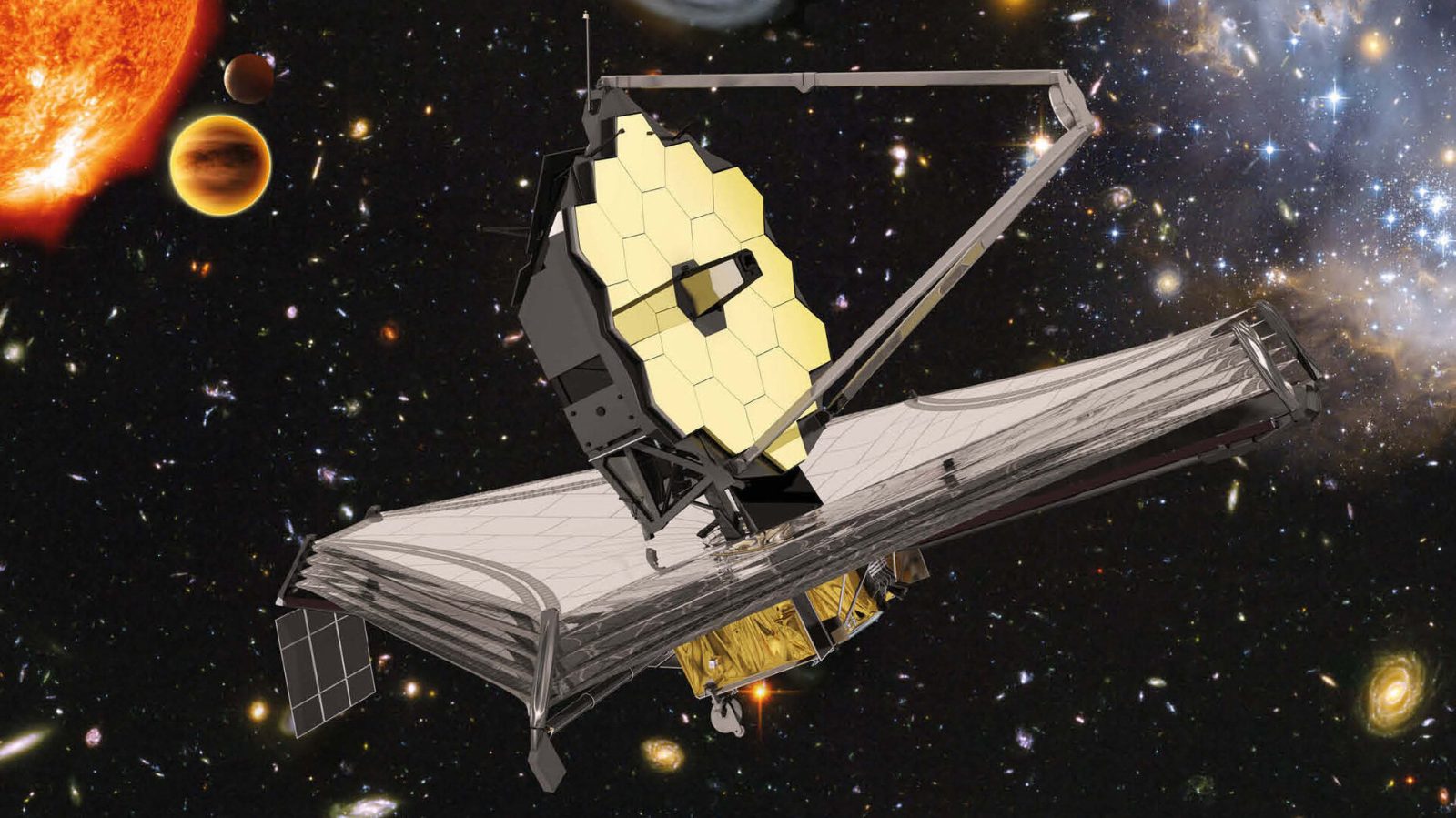 NASA’s James Webb Space Telescope (JWST) is a sizeable next-generation space telescope set to be launched sometime in 2021. As the launch window approaches, the telescope has gone through a series of tests to ensure its space readiness. The most recent of those tests involved unfolding the telescope’s sunshield.

The JWST’s five-layer sunshield was tested last week by expanding it to its full size, about the size of a tennis court. After fully expanding, engineers also performed tensioning tests to confirm that the expanded shield could retain tension.

Alphonso Stewart, JWST development systems lead, called the successful test “one of Webb’s biggest accomplishments in 2020.” Being able to unfold the shield in a slow and controlled fashion was a much more difficult accomplishment than it may appear to be. During the test, engineers activated 139 actuators, eight motors, and thousands of other components just to cause the shield to unfold safely.

The JWST will soon be folded and placed within an Ariane 5 launch vehicle to prepare it for its upcoming trip into space. After arriving in space, the JWST’s sunshield will be expanded, essentially dividing the observatory into two different sides. These two sides will consist of the Sun-facing side that reaches 185 degrees Fahrenheit and the shielded side that reaches minus 388 degrees Fahrenheit. Optics and other crucial components are located on the cold side so that they can remain operational.

Led by NASA, but also involving the ESA and Canadian Space Agency, once operational, the JWST will be one of the most capable observatories used by humanity. It will no doubt help us in answering some of the biggest questions in the universe.