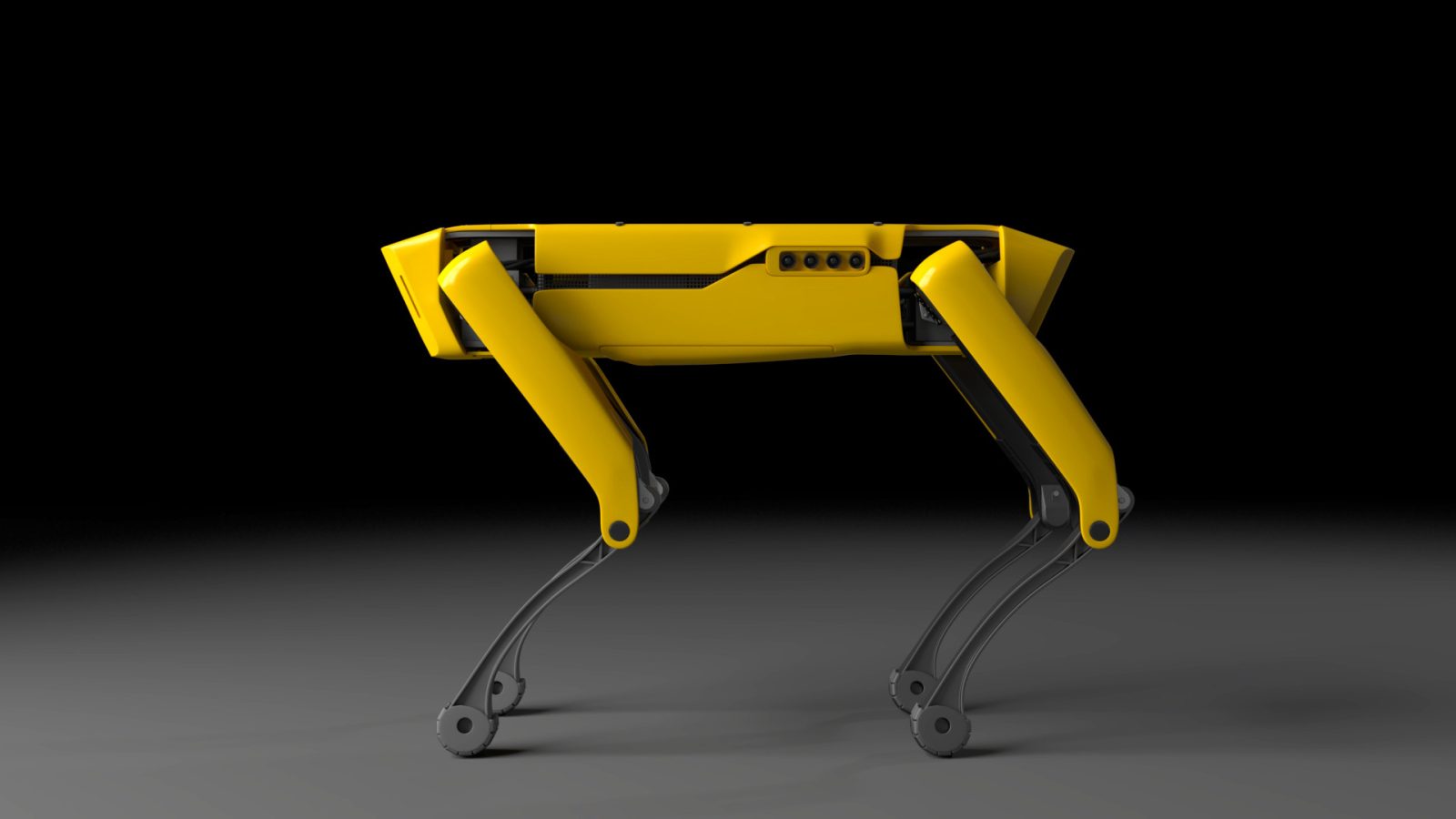 A large majority of the terrain on Mars is rather challenging to traverse, especially for our delicate and slow-moving rovers. Because of this fact, NASA/JPL-Caltech has been hard at work creating what may be the future of Mars exploration: an autonomous robot dog.

On December 14, researchers at NASA/JPL-Caltech made an appearance at the annual meeting of the American Geophysical Union (AGU). At this meeting, the researchers presented their “Mars Dogs,” which they vouched would be excellent at maneuvering the harsh landscape of Mars. They claimed that these dogs could utilize their nimble maneuverability and array of sensors to reach areas on Mars that modern rovers can not.

Formally named “Au-Spot,” these dogs would not only be more mobile, but their sensors would allow them to autonomously avoid obstacles and create 3D maps of the complex tunnel systems of Mars. Also, these Au-Spot dogs would be capable of getting back up on their own after toppling over. If a typical rover on Mars were to get tipped over somehow, it would mean mission failure.

According to NASA, the cave systems on Mars could be essential to future visits to the red planet. These caves would provide natural protection from dangerous UV radiation and bad weather conditions that sometimes plague the surface. Having a 3D map of a specified inhabitable cave system before you even send astronauts to the planet would prove invaluable for future missions.

Au-Spot is a heavily modified version of a Boston Dynamics Spot robot dog. A team of 60 scientists and engineers have collaborated to create the software and sensors necessary for Au-Spot to safely navigate and map difficult areas of Mars. Among these sensors are Lidar, visual sensors, thermal sensors, motion sensors, and more.

The team behind Au-Spot is currently putting the robot through its paces, testing it at a range of specially designed obstacle courses in California. The courses are created to mimic specific environments on Mars, and so far, the results have been promising.

While an Au-Spot isn’t going to be on its way to the Martian planet anytime soon, it very well could be the future of planetary exploration.