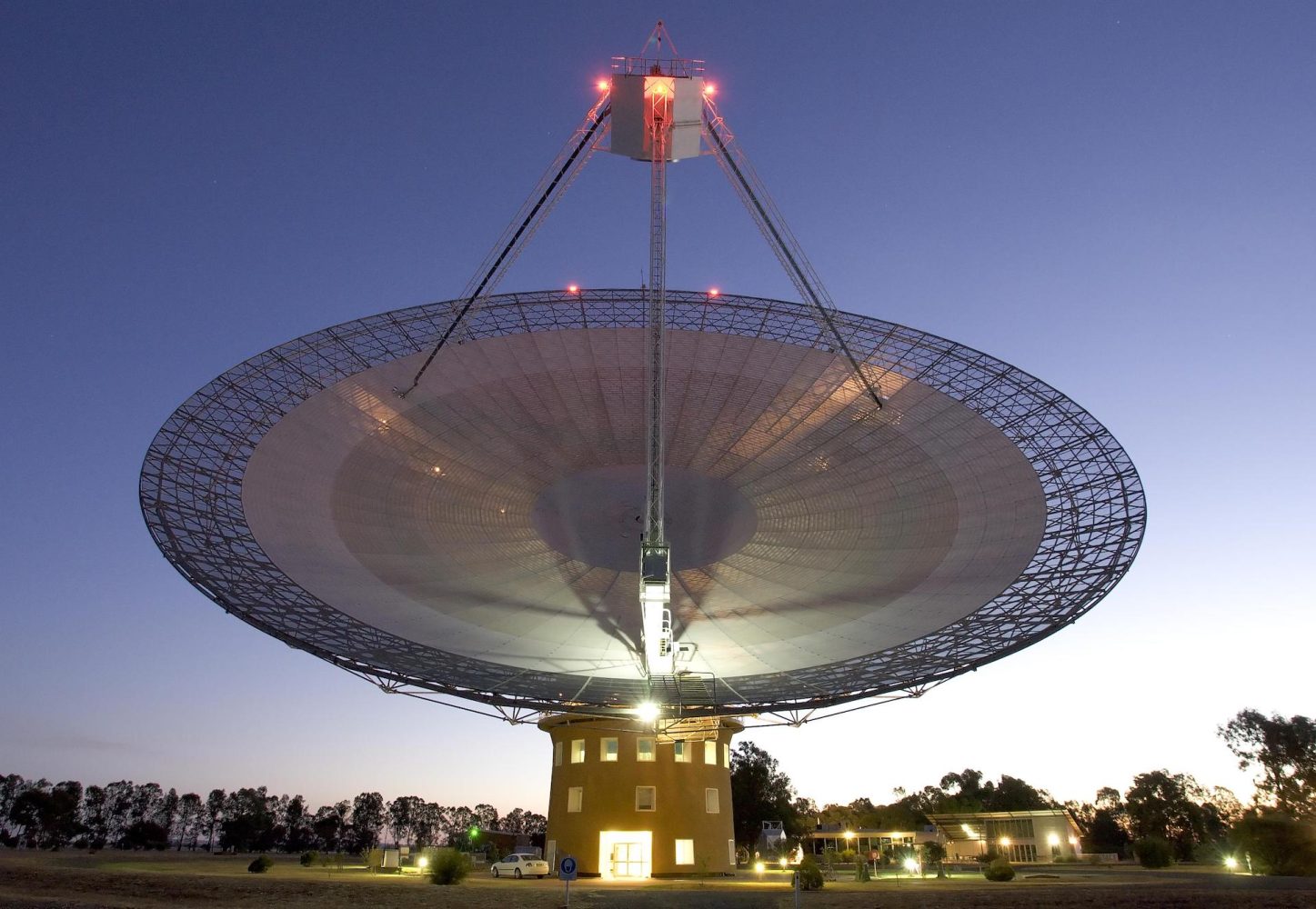 A few days ago, word got out that researchers at Breakthrough Listen, a group hunting for alien civilizations, had detected a mysterious radio signal. The signal originated from Proxima Centauri, the closest star to our Sun, and it has been designated as a possible alien transmission.

The narrowband radio signal in question was detected by the enormous radio telescope at the Parkes Observatory located in Australia. After being detected, Breakthrough Listen designated the odd signal as “Breakthrough Listen Candidate 1” (BLC-1). A research paper is currently being written by the group, describing the signal in detail.

Unfortunately, there are a couple of holes in the alien transmission ideology in this particular case. The first and most substantial of these holes is that Proxima Centauri is extremely unlikely to host intelligent life due to its frequent solar flares and proximity to our own solar system. The mathematical odds of two separate forms of intelligent life forming so close to one another would be astonishingly rare.

There is also the issue of the radio signal itself. To simplify things, it’s just too simple. A radio signal sent out by another intelligent civilization in an attempt to make contact would likely be much more interesting, something meant to grab our attention. That isn’t what we see with this signal; it’s unmodulated and contains an entirely unchanging tone.

The executive director of Breakthrough Listen, Pete Worden, who knows much more about the signal than the general public, has even stated that “it’s like 99.9% not aliens.” There are much more likely candidates that caused the signal, such as the 2,700 satellites that are orbiting the Earth as we speak.

Of course, there is always the small chance that aliens could have sent out this signal on purpose for us to find. But like previously mentioned, there are more likely candidates for the signals origination. All of these possibilities must be explored before we can jump to any extraordinary conclusions.