Airports may soon be getting a big upgrade, thanks to NASA’s AeroMACS technology 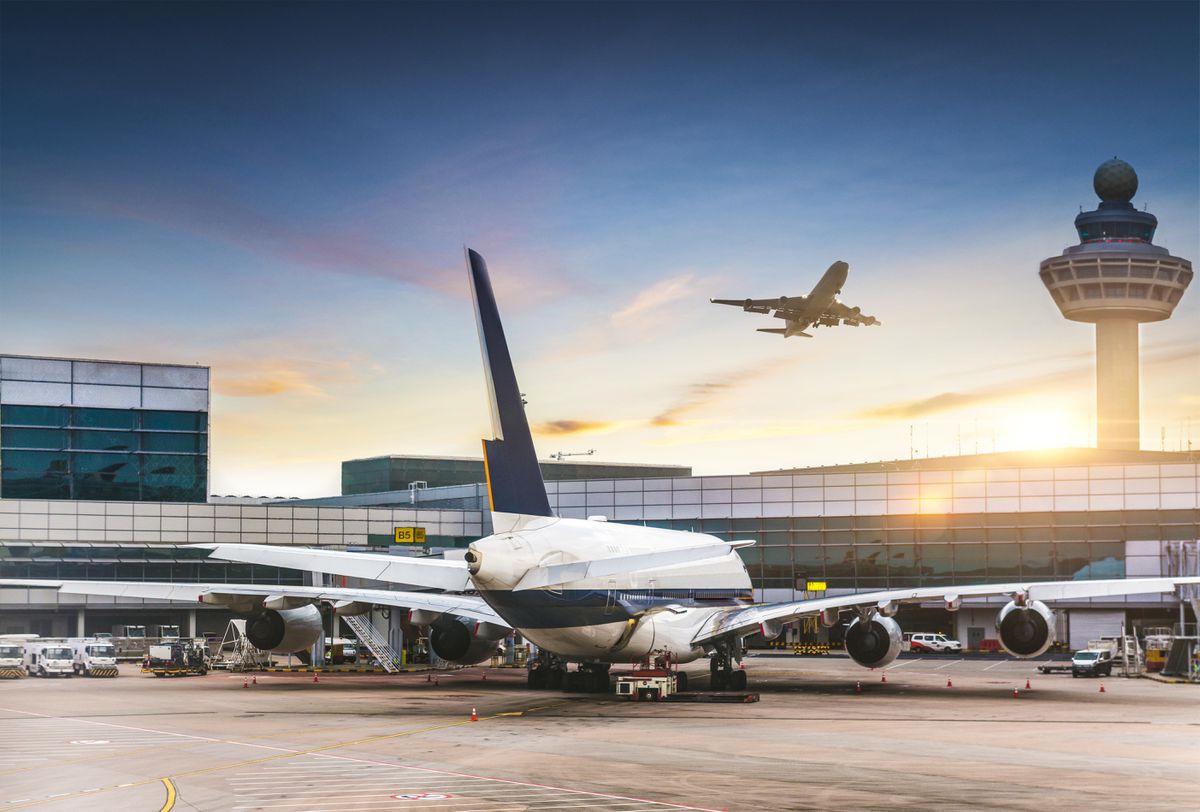 The technology used by airports to communicate with aircraft appears to be relatively advanced, but this is the opposite of the truth upon closer inspection. Outdated technology that relies heavily on voice communications is what you actually see, and that creates problems.

Let’s say that you have a Japanese pilot attempting to communicate with an American control tower. Sure, there are some systems in place to help bridge the language barrier, but miscommunications can definitely still occur. Then you add a bad connection between the Japanese pilot and the control tower, and things get even more hectic. Scenarios such as this unfold every day in the aviation world, and that’s why NASA decided to step in and make some changes.

Engineers at NASA have created the Aeronautical Mobile Aircraft Communications System (AeroMACS) to solve the current issues with airport communications. This new system will allow Federal Aviation Administration (FAA) staff in control towers to send information to aircraft digitally and securely, leading to improved wait times on the tarmac.

NASA’s hope for AeroMACS is to eventually replace voice communication as the primary form of information sharing. It would instead offer encrypted, high-speed digital data networks that airports could utilize, instead of the outdated, slow data networks that they currently rely on.

New sensors that enable the AeroMAC system are called subscriber stations, and they will collect, transmit, and receive data. These hardware bits would give ground crews and pilots access to secure high-speed networks for any and all communications. It would even allow mobile assets such as emergency vehicles and laptops to be connected to the same wireless network.

Currently, around 50 airports in 15 different countries are using the new AeroMACS. NASA estimates that it will be rolled out to over 40,000 airports worldwide over the next 20 years.