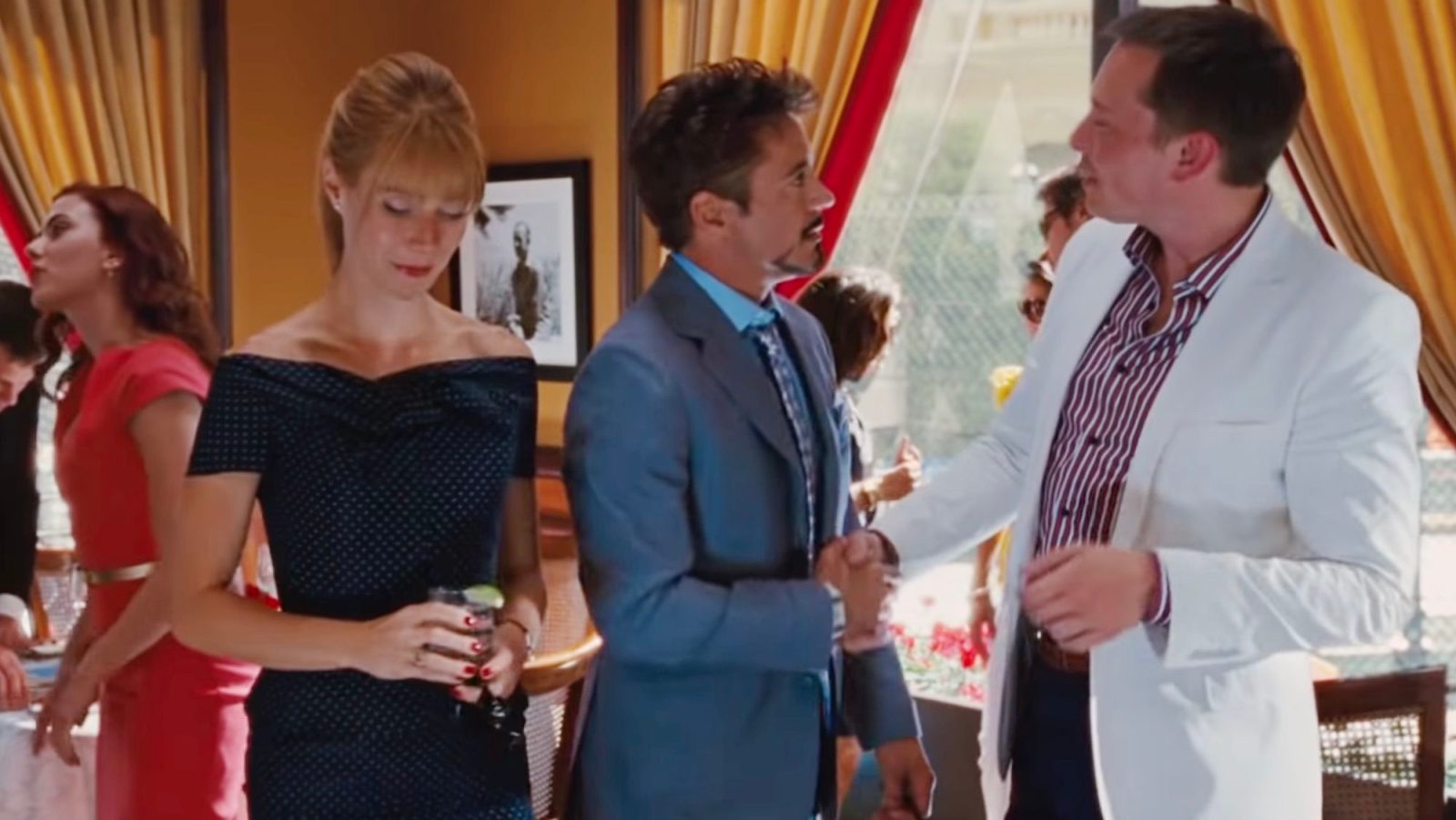 It turns out Iron Man 2 isn’t just a classic entry in the Marvel Cinematic Universe. The 2010 American superhero film is also a piece of SpaceX history, and not just because of the Elon Musk cameo with Tony Stark.

Elon Musk makes an appearance as himself early in the film. Tony Stark and Pepper Pots, played by Robert Downey Jr. and Gwyneth Paltrow, greet the SpaceX founder while walking through a lunch party.

“Those Merlin engines are fantastic,” Stark tells Musk. Elon remarks that he has a good idea for an electric jet. “Then we’ll make it work,” Tony Stark replies.

Here’s the scene from Elon Musk’s Marvel Cinematic Universe debut a decade ago:

SpaceX’s founder and rocket engines aren’t the only connection in the movie. SpaceX opened its headquarters in Hawthorne, California, to the film’s crew to serve as the set of Hammer Industries.

Later in the film, Vanko and Hammer inspect drone soldiers being developed to fight against Iron Man.

Both scenes include SpaceX’s facility, actual rocket hardware, and even SpaceX staff who also make cameos in the movie.

A decade later, SpaceX is hard at work on developing its new Starship vehicle powered by the Raptor engine — advancements worthy of a new Marvel Cinematic Universe mention.