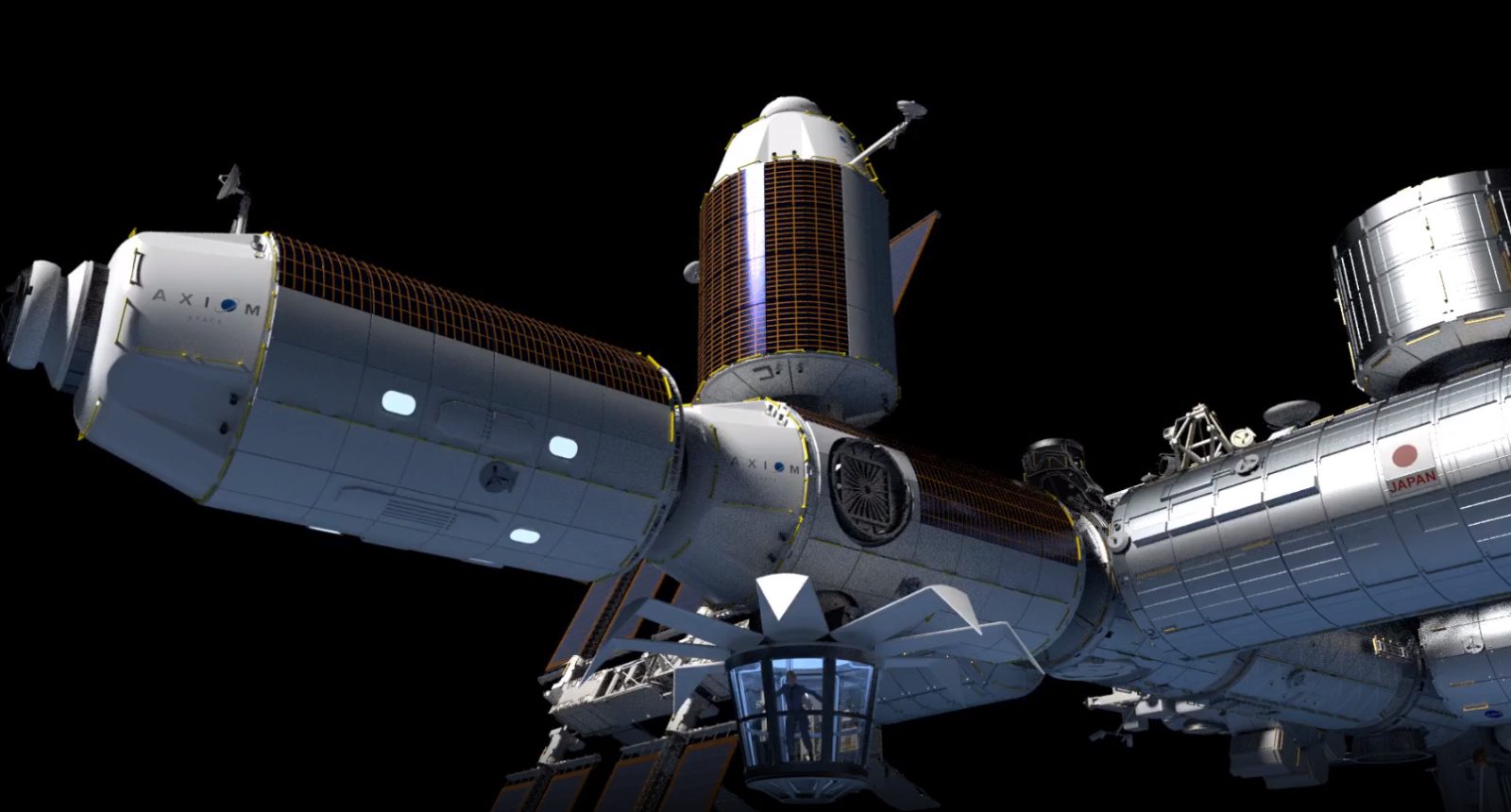 Axiom Space is currently working on plans to develop what will be the world’s first commercial space station. The company has stated that it plans on setting up its headquarters in Houston, where it will later begin production of the bold project.

Co-founded by the International Space Station’s former program chief, Axiom Space also plans on training its own private astronauts for “humanity’s next step off the planet.” These will be the lucky people who will be aboard and maintain the private space station as it operates.

When the first segment of the station is completed, it will launch and dock to the ISS. This launch is currently planned to occur sometime in 2024. Afterward, three more segments of the station will also be launched and attached. The Axiom segments will separate from the ISS and remain in orbit once the ISS is retired and returns to Earth.

This is what Axiom had to say on the ambitious project: “Twenty years after astronauts first began to live and work aboard the ISS, Axiom offers you the ability to traverse the sublime reach of space and fulfill personal goals of a philosophical, philanthropic, scientific or commercial nature — and help open a new chapter in human history.”

It’s important to note that Axiom has plenty of experience in space leading up to this pivotal project. This experience includes working with Tom Cruise to shoot a movie in space aboard the ISS. Seats for this project are believed to cost in the ballpark of $50 million.