SN9: First SpaceX Starship flight of 2021 on track for testing as early as Friday 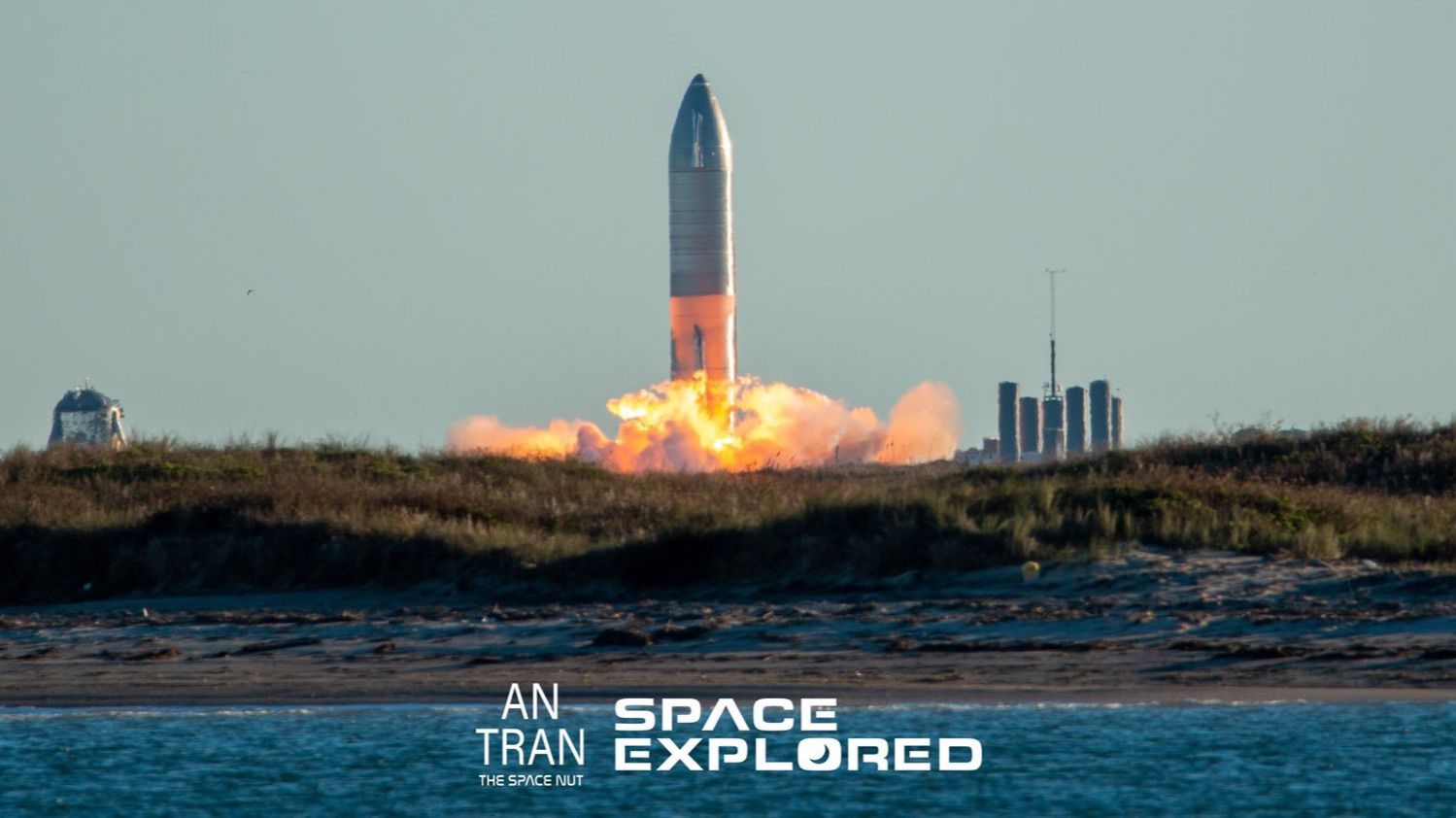 The Federal Aviation Administration has granted a temporary flight restriction (TFR) for Brownsville, Texas, that gives the correct clearance for SpaceX to attempt its second-ever Starship 12.5 km flight. Starship serial number 9 (SN9) is set to fly — and potentially even land in one piece — as soon as Friday, January 8.

The previous TFR that lasted through early February only covered up to 18,000 feet, allowing SpaceX to only do pressure testing and static fires with SN9. With the unlimited height of the new TFR, SpaceX will be able to safely perform its 12.5 km flight with the next iteration of Starship.

We still expect a static fire in the coming days prior to the launch since the SpaceX Raptor engines that are attached to SN9 are brand new. The next attempt for them to do this is on Wednesday, January 6, per road closures for beachgoers in Cameron County, Texas. The window for the launch opens at 10 a.m. CST and goes until just before 5:59 p.m. CST similar to the SN8 prototype flight.

Elon Musk has stated SpaceX has fixed the issues that caused them to lose the Starship SN8 prototype — that’s the reason for prototype testing during development. SN8 successfully reached its first high altitude target and completed its all-new landing maneuver, but didn’t pull off the landing attempt due to pressurizing header tanks that fuel the engines during landing with a different gas. This next pressurization adjustment isn’t a long term fix, but given that this was the only issue observed during the first flight, SN9 has a serious shot at successfully landing this go around.

Even if SN9 doesn’t stick the landing, a second flight will give SpaceX invaluable flight data on the Raptor engines and vehicle to take to their next Starship in production (SN10) which just received its nose cone. The next step we want to see are road closures for this coming weekend and evacuation notices to the few residents still living nearby. These two things will mean we should expect an imminent launch in the coming days.

SpaceX is really pushing the development of Starship, and we can expect to see this continue in 2021. The company is ramping up production, finalizing the design, and seeing weekly launches from their private spaceport in South Texas.