SpaceX Starlink beta invites have been rolling out in the UK 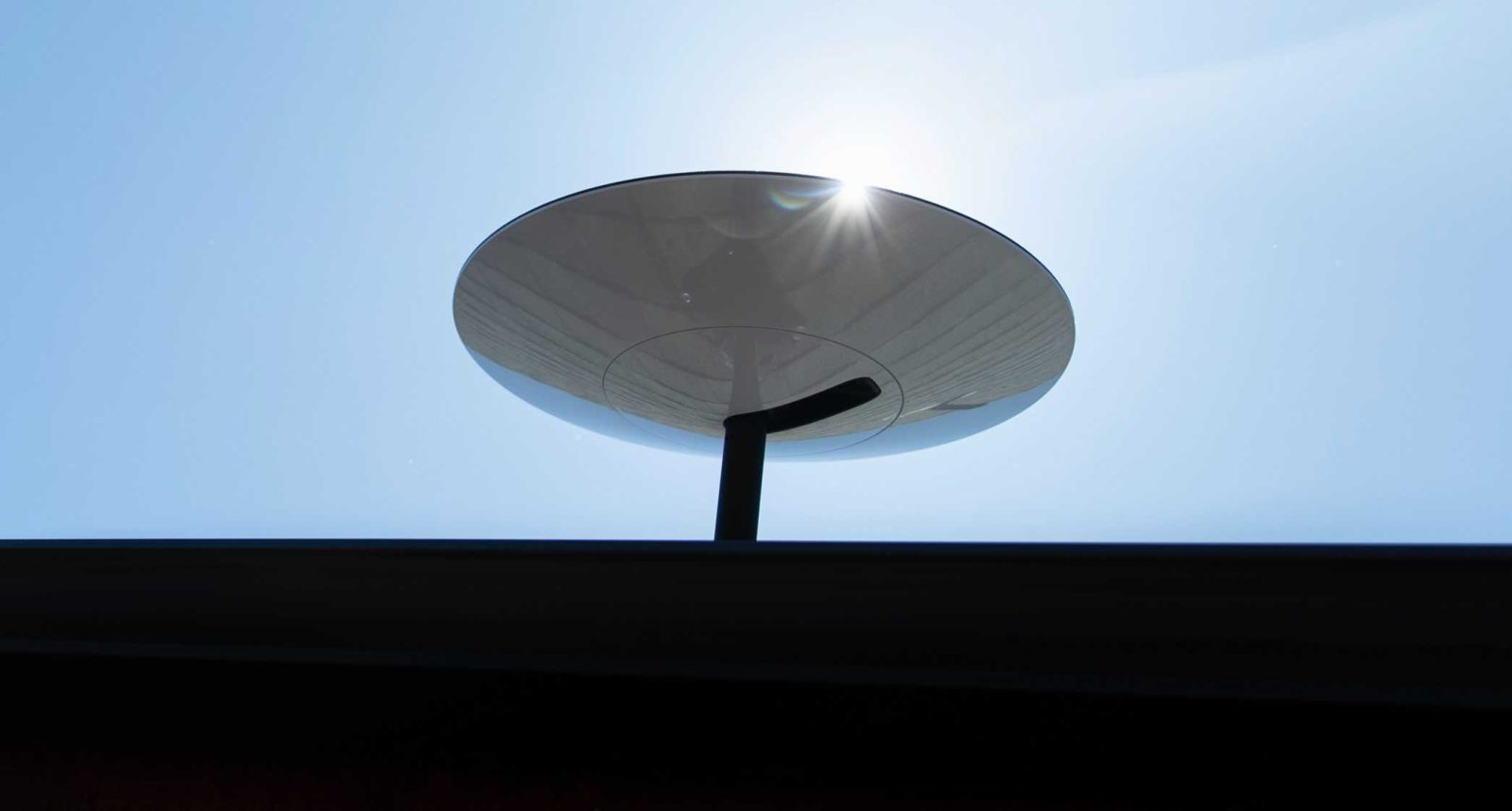 SpaceX has been adding new locations to its Starlink beta program at a rapid pace. A few weeks ago, the UK became the latest country to begin receiving beta invites for the satellite broadband service, with some users already receiving the necessary hardware.

According to users in the UK, the service pricing is comparable to the pricing in the US and Canada at £439 and then an £89 monthly charge. This gets users download speeds of around 100 to 150 Mbps, which are decent speeds by most standards. However, slow internet speeds aren’t as much of a problem in the UK, with many other broadband providers offering much faster speeds for about £60 per month.

SpaceX appears to be rolling out the UK’s beta service at a slower pace due to a large number of Starlink’s active satellites currently performing a plane change. This action modifies where certain groups of satellites fly over the Earth.

SpaceX has claimed that by the end of 2021, its Starlink broadband service should be available to a majority of the populated world. That being said, countries such as Russia and China with state-run censorship will undoubtedly prove difficult to move into, if SpaceX decides to try at all.