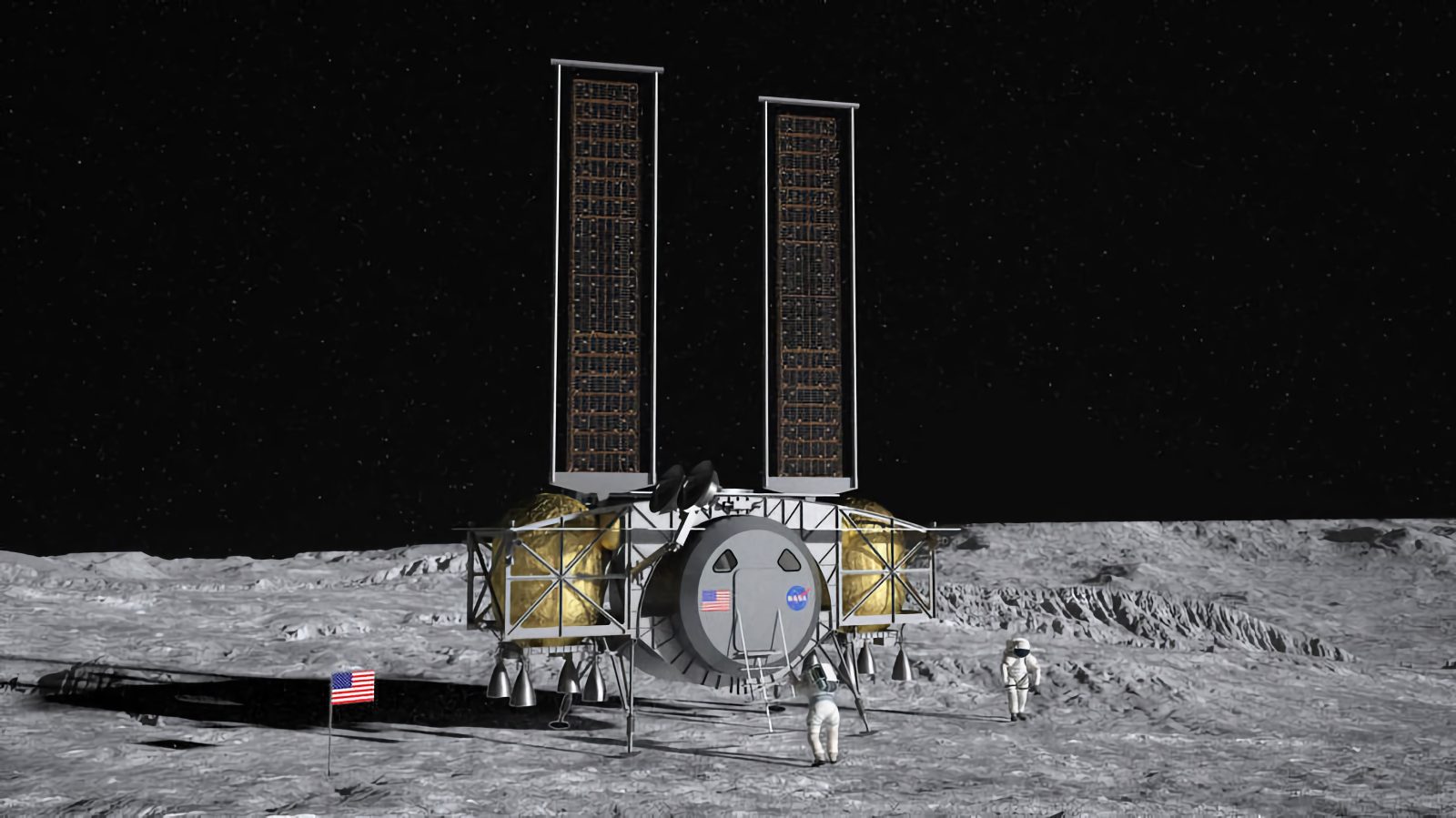 Huntsville-based firm Dynetics announced today that is has completed the submission process for its Human Landing System proposal for NASA’s Artemis Moon program. If selected, the Leidos-owned subsidiary would be responsible for the vehicle used to take astronauts from the Orion capsule to the surface of the Moon.

Here’s the update from Dynetics on the development and submission process:

“Our team is making great progress on our system design and analysis, hardware development, and testing. The incredible volume of technical data and outstanding products delivered to date speak to the power of the swift, yet rigorous, engineering approach with which the team has executed,” said Kim Doering, vice president of space systems at Dynetics. “We believe this body of work lays a solid foundation for our crew-centric, sustainable solution to become NASA’s choice for safe human transportation to and from the lunar surface.”

In addition to submitting its proposal for Option A and completing the HLS Continuation Review, Dynetics says its testing the system’s main engines at Marshall Space Flight Center.

NASA plans to narrow down its pool of three possible HLS options later this year. The Blue Origin-led National Team proposal was submitted in early December, and SpaceX is developing a version of its Starship rocket to serve as a lunar human landing system.