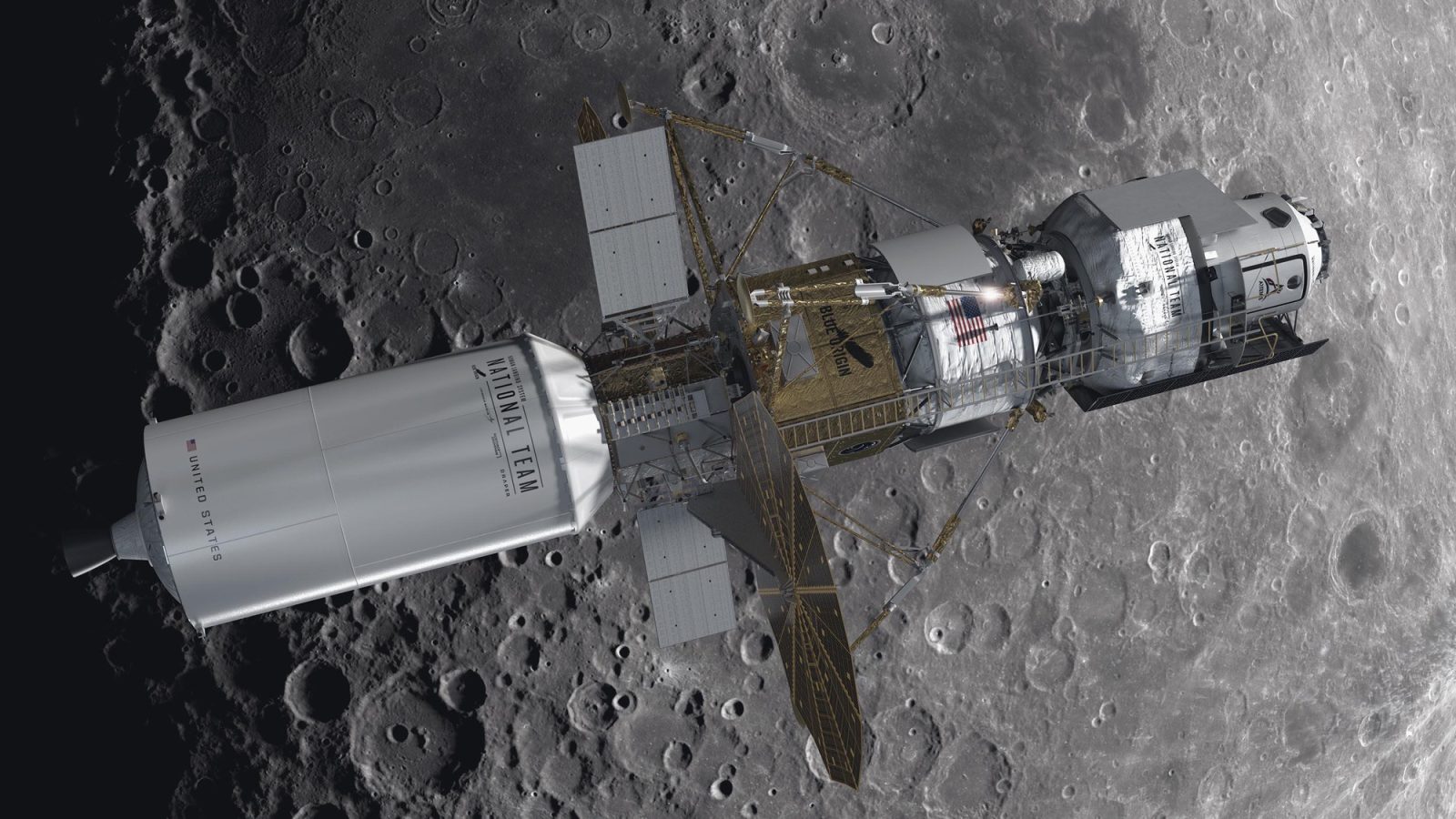 NASA awarded three distinct human landing system proposals from Blue Origin, Dynetics, and SpaceX for further development in April. These 21st-century human landing systems are designed to transfer astronauts from the Orion spacecraft to the surface of the Moon on Artemis missions happening this decade. Blue Origin, which leads the National Team, shared a major update on its HLS progress today.

Blue Origin says the National Team submitted its “Option A proposal” to NASA this week while highlighting the collective experience of the four companies working together on the HLS:

That’s not the only update Blue Origin shares today. The company also notes that the National Team is progressing along with more than two dozen technical demonstrations using their human landing system design — and there’s video.

Here’s a breakdown of what each company in the National Team is responsible for in HLS development:

This is the National Team HLS design from April compared to December:

The National Team is receiving $579 million out of the $967 million awarded to the development of the Artemis Human Landing System. Alabama-based Dynetics landed a $253 million award, and SpaceX secured a $135 million award for a Starship-based human landing system.