With Arecibo’s collapse, some scientists want to build its replacement on the Moon 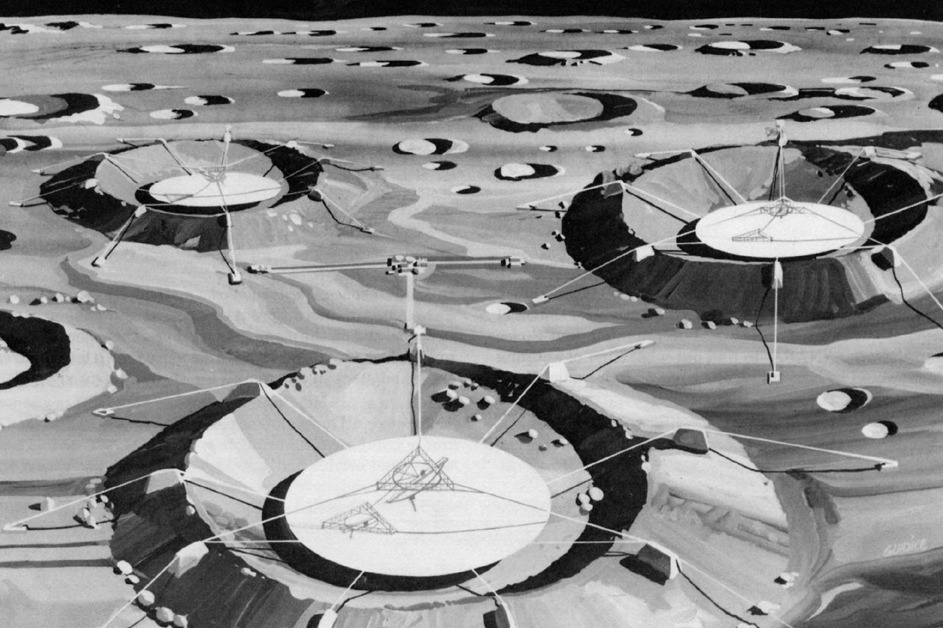 2020 ended on a low note for the scientific community as the Arecibo Observatory collapsed in early December. However, this event has reinvigorated the discussion around NASA’s proposed Lunar Crater Radio Telescope (LCRT). Some scientists have even suggested that an LCRT on the Moon’s far side could act as a better replacement for Arecibo.

Being built on the far side of the Moon would also provide a considerable upside: no radio pollution from Earth. Because the telescope would always be facing away from Earth, the Moon itself would act as a giant shield, blocking out any radio noise originating from Earth. This would eliminate one of the biggest issues that radio telescopes on Earth have always faced, discerning what signals came from Earth and which ones truly came from the darkness of space.

Such a telescope could also observe wavelengths greater than 10m, or frequencies below 30MHz, which Earth’s telescopes cannot observe due to its ionosphere. This means that an LCRT could quickly discover new cosmic phenomena or radio signals from much earlier in the universe’s life.

While building an LCRT on the Moon’s far side sounds like a fantastic idea, it comes with one huge caveat — that being the price of the whole project. By NASA’s current estimations, it would cost somewhere in the ballpark of four to five billion dollars to fund the project. That’s far more money than the current $120,000 allocated to the project for concepts.

One of the scientists working on the concept for LCRT has stated, “I would be very surprised if I see LCRT deployed before I retire, and I’m a very young scientist.”