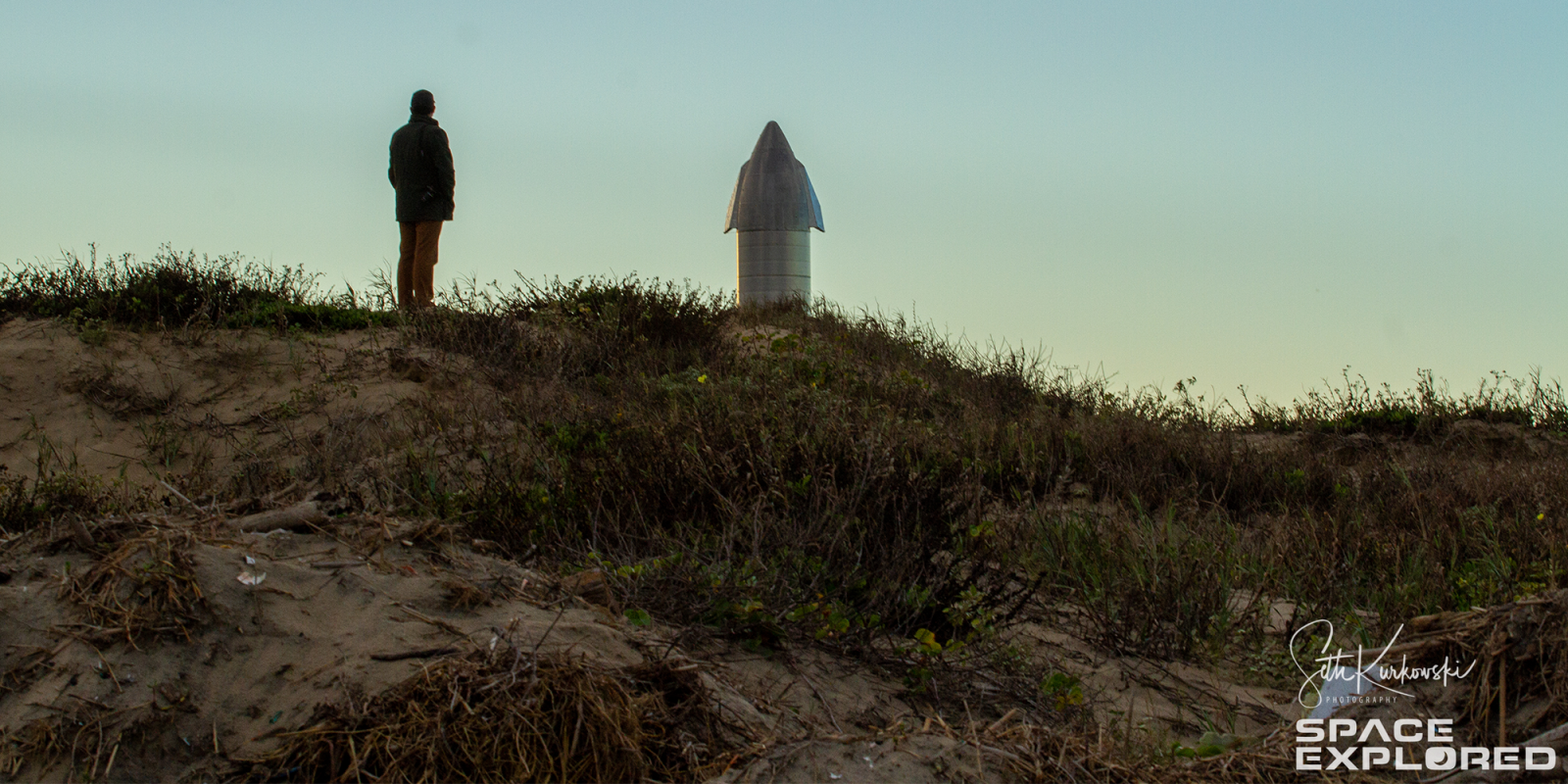 For over a year, SpaceX has been developing its next-generation rocket Starship near the small neighborhood of Boca Chica Village in Texas near the Mexican border. It wasn’t until June of last year that the Federal Aviation Administration which licenses airspace started an environmental assessment of the rapid expansion of SpaceX facilities there.

Many environmentalists are stating that it’s too late and the damage has already been done to the area where many wildlife animals still nest during parts of the years. The FAA has opened its assessment for the public to weigh in on the matter before it goes into their final decision.

Environmental assessments aren’t new for the space industry. Companies have needed to work with them for years when building new facilities at Kennedy Space Center and Vandenberg Air Force Base. Even NASA has to do them for their projects.

The difference that is causing an issue is that the original environmental assessment was for launches of SpaceX’s Falcon 9 and Falcon Heavy rockets. It was not for a testing site for the experimental Starship and Superheavy vehicles we see it has become today.

Jim Chapman, President or Friends of the Wildlife Corridor

SpaceX has already built up a large facility in South Texas and seems to be setting up shop there for good. The company has already made a drastic change to the landscape around the area, and concerns are growing especially for the sea turtles that nest in the dunes close to the launch facility.

“The FAA is in the beginning stages of conducting the environmental review of the SpaceX proposal and developing a public outreach plan. The FAA intends to provide scoping information for the project soon. SpaceX is working with the FAA to prepare a draft Environmental Assessment (EA) which will be subject to the FAA’s evaluation and approval.”

While change to the area is inevitable, it’s important to note that wildlife still flourishes around one of the busiest spaceports in the world at Kennedy Space Center. KSC is situated inside a nature reserve so NASA and the U.S. Space Force are required to do a lot of work to take care of the environment they have inherited. This is possibly just another learning step for SpaceX on how they need to operate a spaceport of their own.