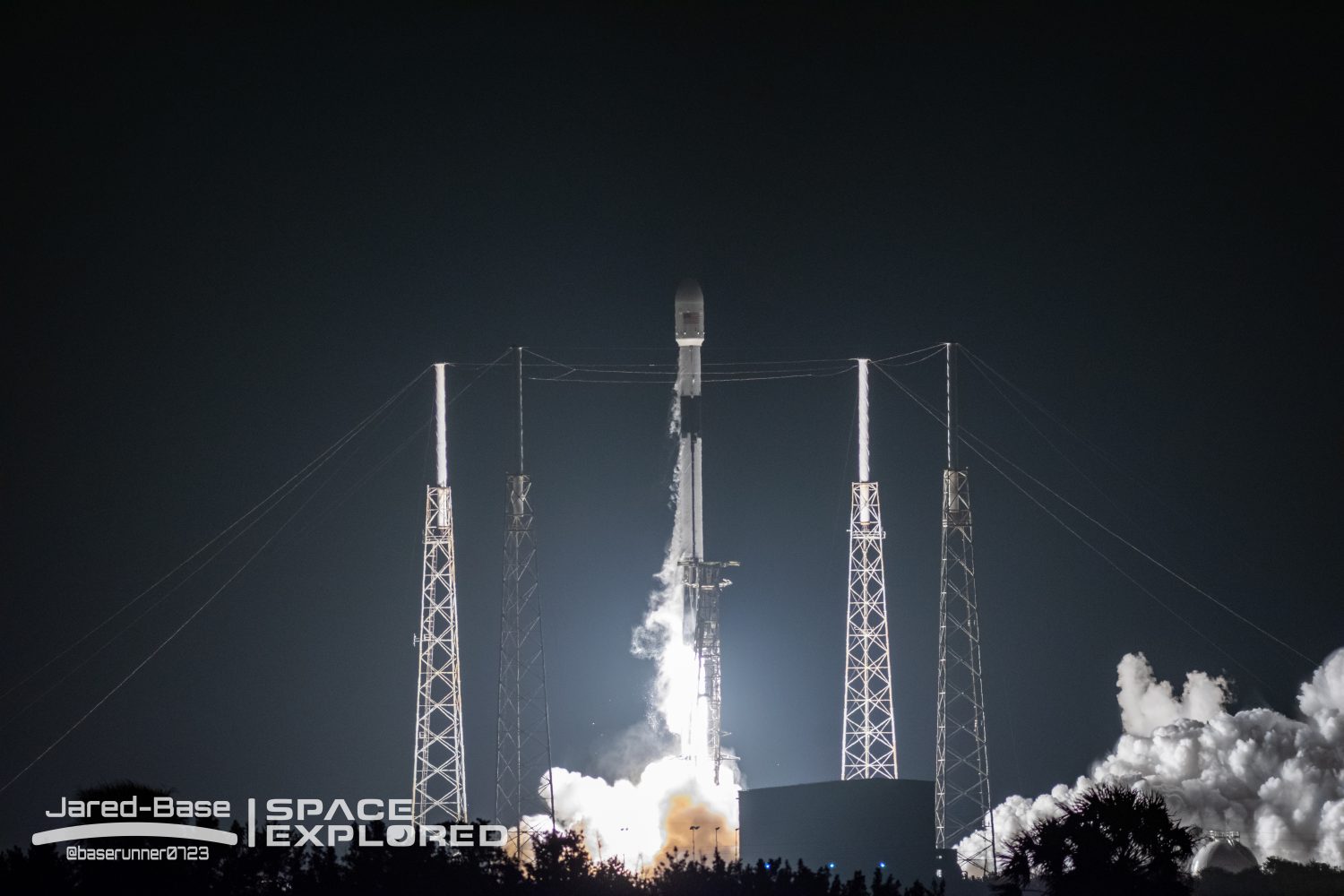 TurkSat was launched into a geostationary transfer orbit. This is a temporary orbit where the launch provider gets the payload, then the payload is responsible for getting into its final geostationary orbit.

In addition to this being the first launch of the new year, this mission also marks a milestone for SpaceX: the company has now re-flown of a Falcon booster 50 times. Booster B1060 has now flown four times, including GPS III SV03 and two Starlink missions. This time the booster landed out at sea on SpaceX’s droneship Just Read The Instructions. Depending on ocean conditions, the droneship carrying the booster should be return with the flight proven booster early next week.

Photos taken by Jared Base for Space Explored

SpaceX also attempted catching fairings with its GO Ms. Tree and GO Ms. Chief vessels, although it’s unclear how that part of the recovery effort went since that isn’t part of live coverage. We will have to wait a few days for them to return to Port Canaveral to know if the recovery was successful.

The next launch on the docket for SpaceX is Transporter-1, but that launch could be held up due to an investigation looking into why two DARPA payloads were damaged after being were accidentally deployed during stacking. If that launch gets pushed out of January, SpaceX’s next flight may be one of two Starlink missions scheduled for January.

Next up for 2021 in general is Virgin Orbit’s Demo 2 mission with their LauncherOne rocket. This launch is planned to take place next Wednesday at the earliest.