Crew-2: NASA and SpaceX targeting 4/20 for next astronaut launch to space station 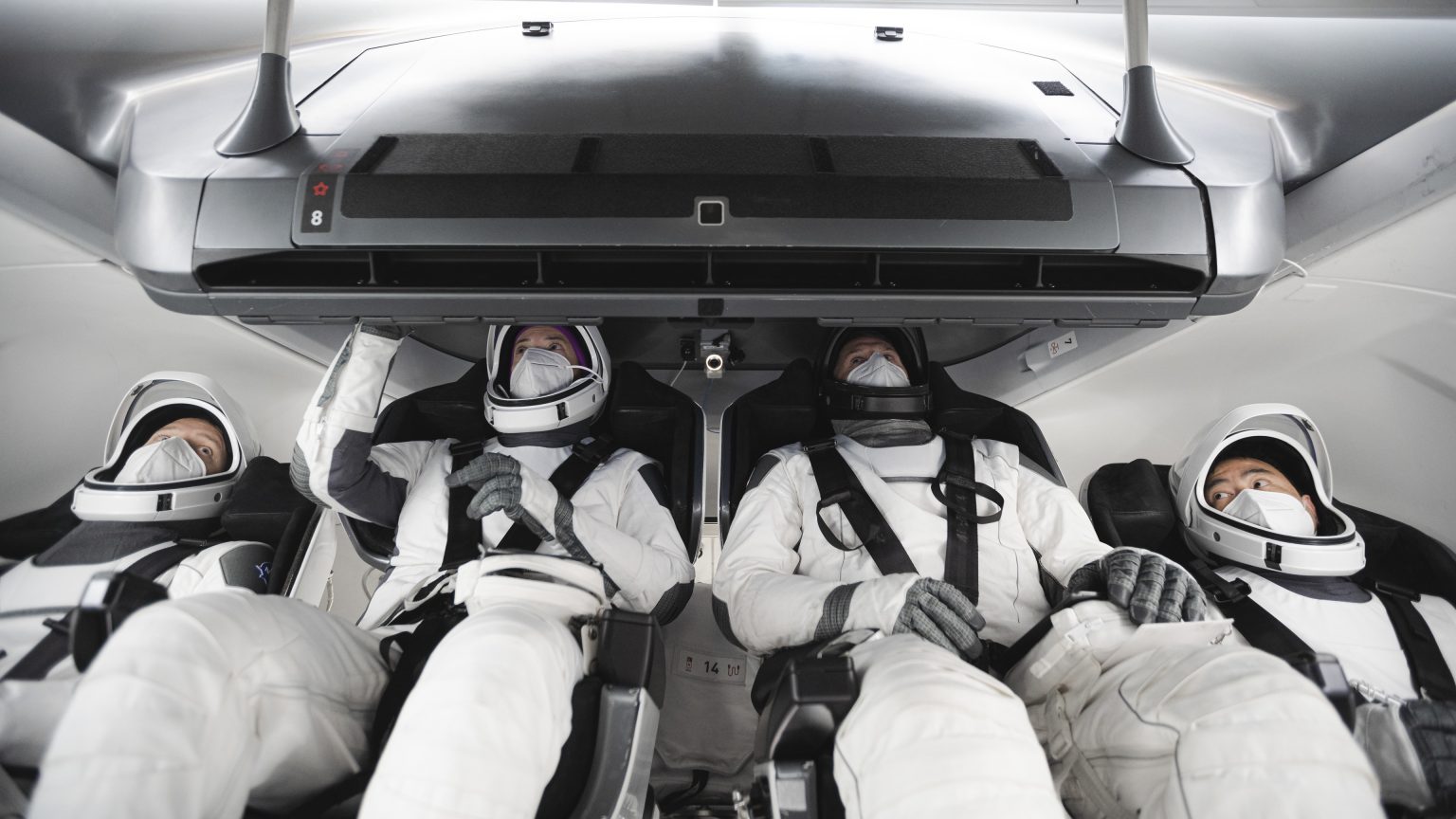 SpaceX will conduct its third mission to send astronauts to space on April 20 from Launch Complex 39A at Kennedy Space Center in Florida. A Falcon 9 rocket and Crew Dragon spacecraft will send two NASA astronauts, one JAXA astronaut, and one ESA astronaut to the International Space Station. The mission called Crew-2 will be the first SpaceX flight for a European Space Agency astronaut and the second for a Japan Aerospace Exploration Agency astronaut.

SpaceX’s Crew-2 mission for NASA will also be very special for another reason. The first stage of the Falcon 9 rocket used for Crew-2 will be the same booster that SpaceX used to send Crew-1 astronauts to the space station. SpaceX regularly launches, lands, and re-uses its rocket boosters, but reusing rocket boosters to fly people will be a whole new milestone.

NASA announced the astronauts who will fly on Crew-2 last summer to allow plenty of time for training:

Learn more about the astronauts of Crew-2 here.

Return of Crew-1 with NASA astronauts Michael Hopkins, Victor Glover and Shannon Walker, along with JAXA astronaut Soichi Noguchi, is currently scheduled for late April or early May. Crew-2 astronauts are set to return in fall 2021.

NASA and SpaceX also continue preparations for the launch of the agency’s Crew-3 mission, which currently is targeted for fall of this year.