[Update: second static fire] Starship SN10: First static fire of test campaign followed by a swap of one of the engines 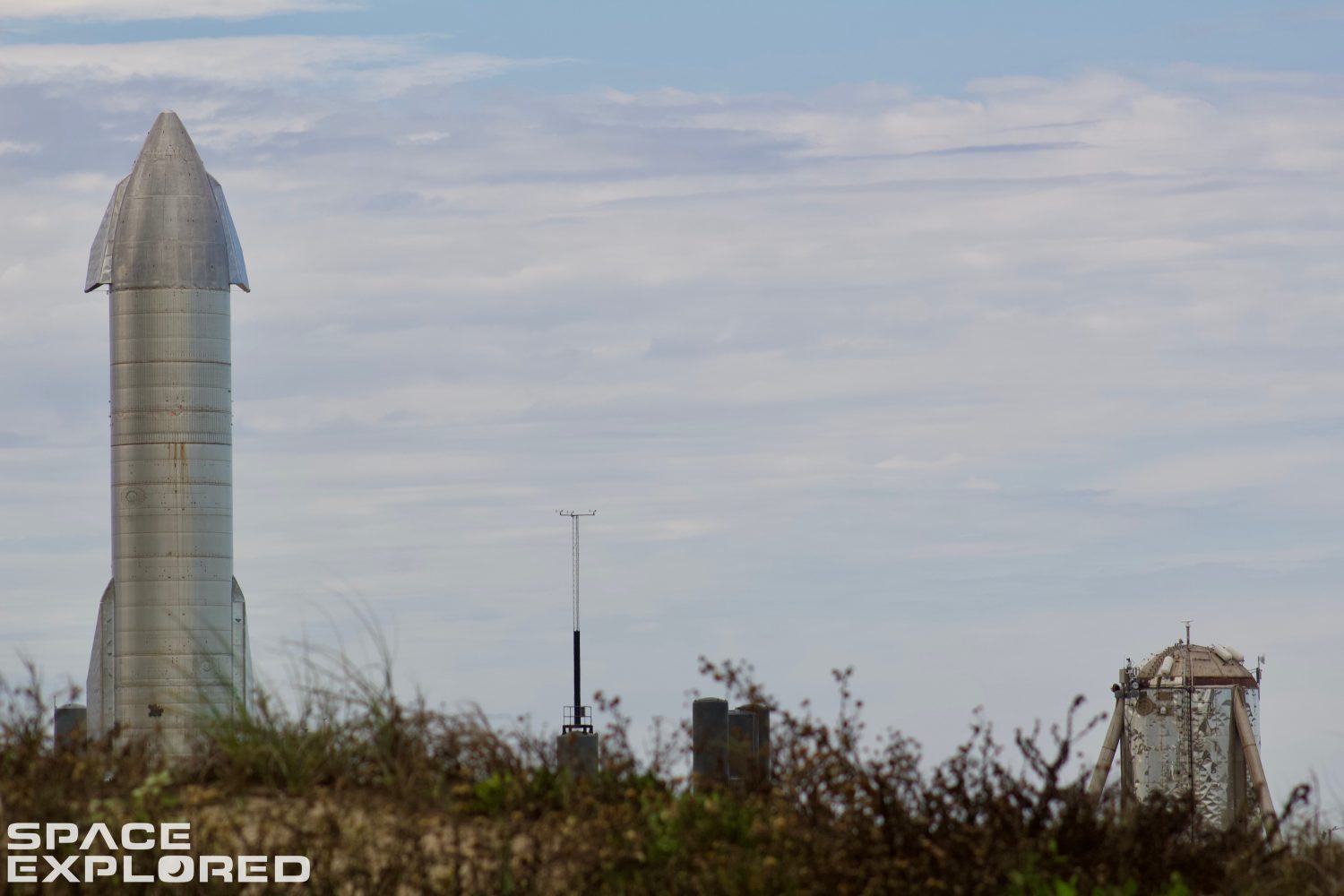 After a relatively quiet week at SpaceX’s Starship facility in Boca Chica, Texas we finally got to see Starship SN10 come to life for a quick static fire on Test Stand A. The vehicle has been out on the pad for about a month now, being moved from the manufactory facility while SN9 was still on Test Stand B.

SN10’s goals are the same as SN8 and SN9, gather more real-world flight data to further validate the new launcher’s design and engines. The engines have always been an issue, static fires happen and then 1 or more have to be replaced until we get to a set of three that are ready for flight.

While Elon Musk has been optimistic that these test vehicles will be able to be tested then flown rapidly, it has yet to happen. After Tuesday’s static fire SpaceX CEO Elon Musk shared that one of the engines looks suspicious and they will be needing to switch that one out.

A new engine was moved to the test site yesterday afternoon and the swap happened late last night. This definitely means we will see another static fire of SN10 to ensure the three engines work well together. SpaceX has road closures scheduled with the county to be able to conduct a static fire either today or tomorrow.

Thursday afternoon, SpaceX conducted a second static fire with the newly installed Raptor engine. No news is usually good news as Musk has not shared any updates which could mean they are moving forward with reviewing its data for flight.

The earliest SpaceX will be able to fly SN10 will be March 1st since that is the first day they have both the correct flight restrictions and road closure to operate a launch. The vehicle is already approved to fly with the FAA, so we won’t need to relive a similar situation we saw with SN9.

As always, first signs of SpaceX preparing for a flight test will be evacuation orders given to the local residents of Boca Chica, until then we can only guess.