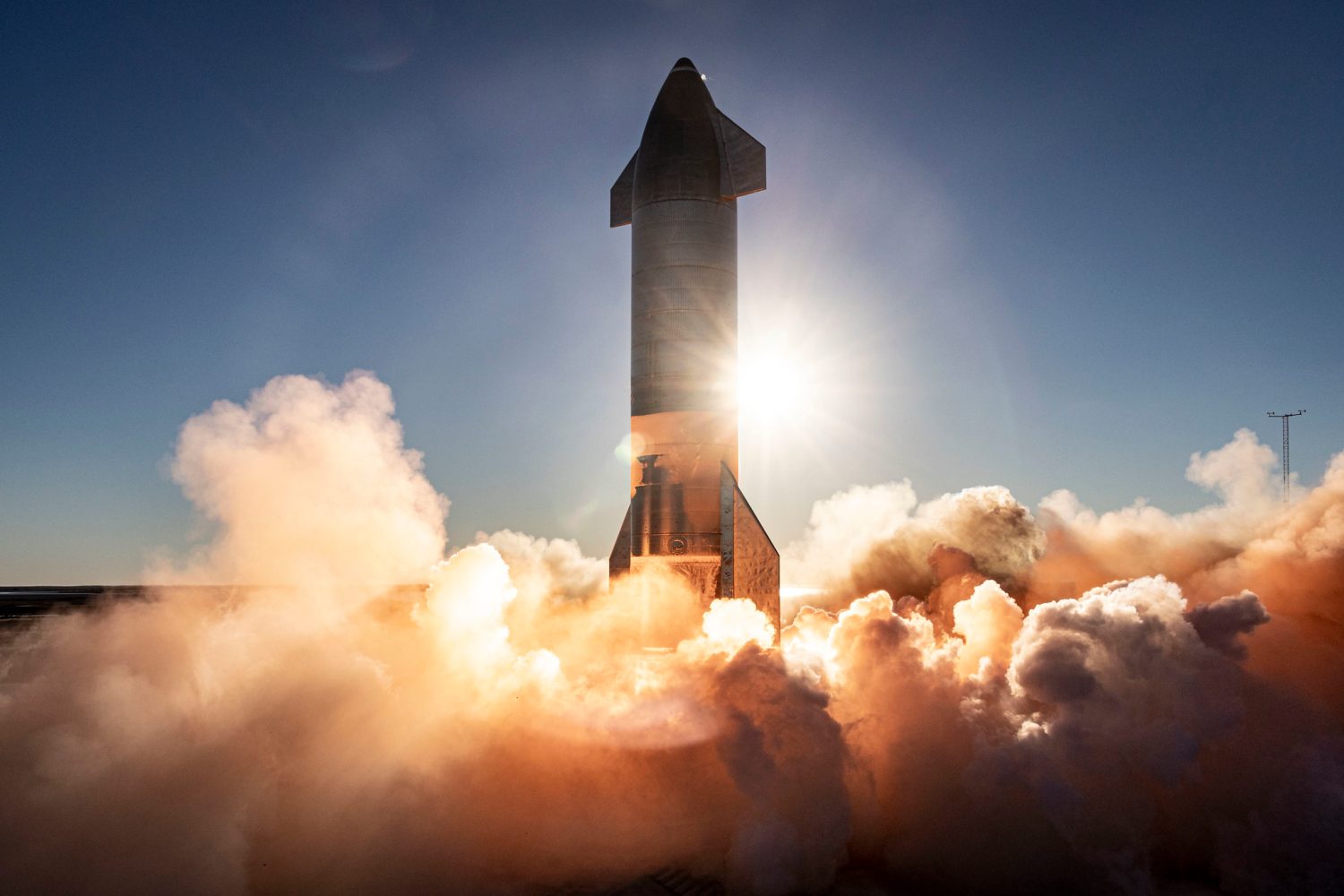 Teams at SpaceX’s South Texas test facility have been working to get SN10 ready to fly its first high altitude flight. After 2 static fires and a swap of a raptor engine SN10 finally stood on its test stand ready to fly but the computer called an abort just before liftoff.

This is the third Starship prototype to attempt a flight like this and has been given the best chance of successfully landing on its landing legs. The flight goals for this mission are to continue to gather flight data to verify the Starship design and to test a new landing procedure.

For this flight, we believe they will attempt to light all three Raptor engines for the flip and landing maneuver then shutting one down before landing. This gives the vehicle a better chance to have two healthy Raptor engines to flip and slow itself down to a landing. The change follows SN9’s failure to light one of the engines bringing it crashing down to the ground with it not having enough thrust to upright itself and land.

Wednesday 2:33 PM – Teams have solved what caused the abort and believe they can reattempt to launch SN10 later in the window. Stay tuned here for updates on the current launch attempt.

Wednesday 4:24 PM – Launch sequence looks to have restarted after about an hour and a half reset. The window is open for SpaceX to conduct a launch until 6 PM Central. SpaceX is expected to restart the live stream at around T-5 minutes.