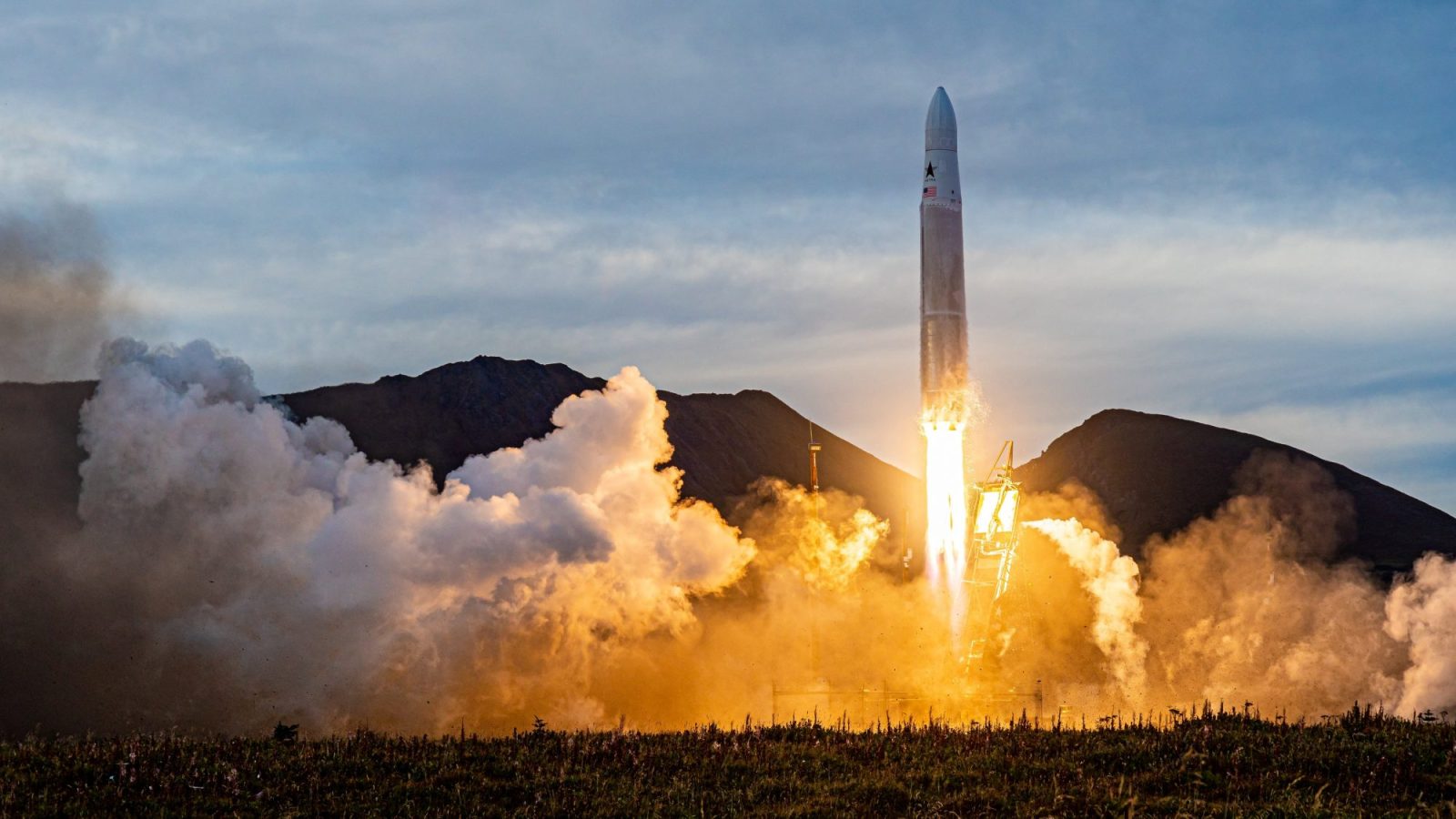 Astra, an up-and-coming launch company that will soon compete with SpaceX, announced today that former Tesla automation lead Pablo Gonzalez to help scale the production of their rockets. This comes not long after Astra hired a former Apple Car project lead to be Astra’s Chief Engineer.

Astra, a startup aerospace company, is attempting to build cheap rockets with quick turnarounds. They have the goal to launch several hundreds of these a year from launch pads that only require a concrete slab.

Their most recent launch of Rocket 3.2 from Kodiak, Alaska just barely missed orbit due to an incorrect fuel and oxidizer ratio. Other than that issue, the rest of the rocket performed as expected and the company believes the rocket is ready for operational flights.

March 15. Astra today announced that Pablo Gonzalez, Ph.D., will join the company as Senior Vice President of Factory Engineering. Gonzalez previously worked at Tesla, Inc., where he led development of all equipment and automation lines in the California and New York factories.

“I’m grateful for the opportunity to join Astra, where I look forward to drawing on my experience in product development, factory automation and equipment design to rocket manufacture,” said Gonzalez. “I’m proud to be part of a team that is committed to increasing access to space for the benefit of our planet.”

Gonzalez most recently served as Vice President of Robotics and Automation Engineering at Velodyne LiDAR, Inc., a remote sensing technology company. In addition to Tesla, Gonzalez has also held roles at SolarCity Corp., Brooks Automation, Inc., Crossing Automation, E Systems Technology, Inc., and ASYST Technologies, Inc. He has been awarded more than 50 patents in the semiconductor, medical, and solar industries.

“Pablo’s leadership in applying automation and AI technologies to production is unmatched,” said Benjamin Lyon. “His addition to the Astra leadership team is a key step in scaling our operations to meet growing customer demand.”

The acquisition of Gonzalez will help the company move from a mostly R&D focus to a commercial and rapid production focus. With the hope to not just offer their launch services from anywhere in the world but also the development of satellites for their customers, the experience that Gonzalez brings will be extremely helpful to Astra.