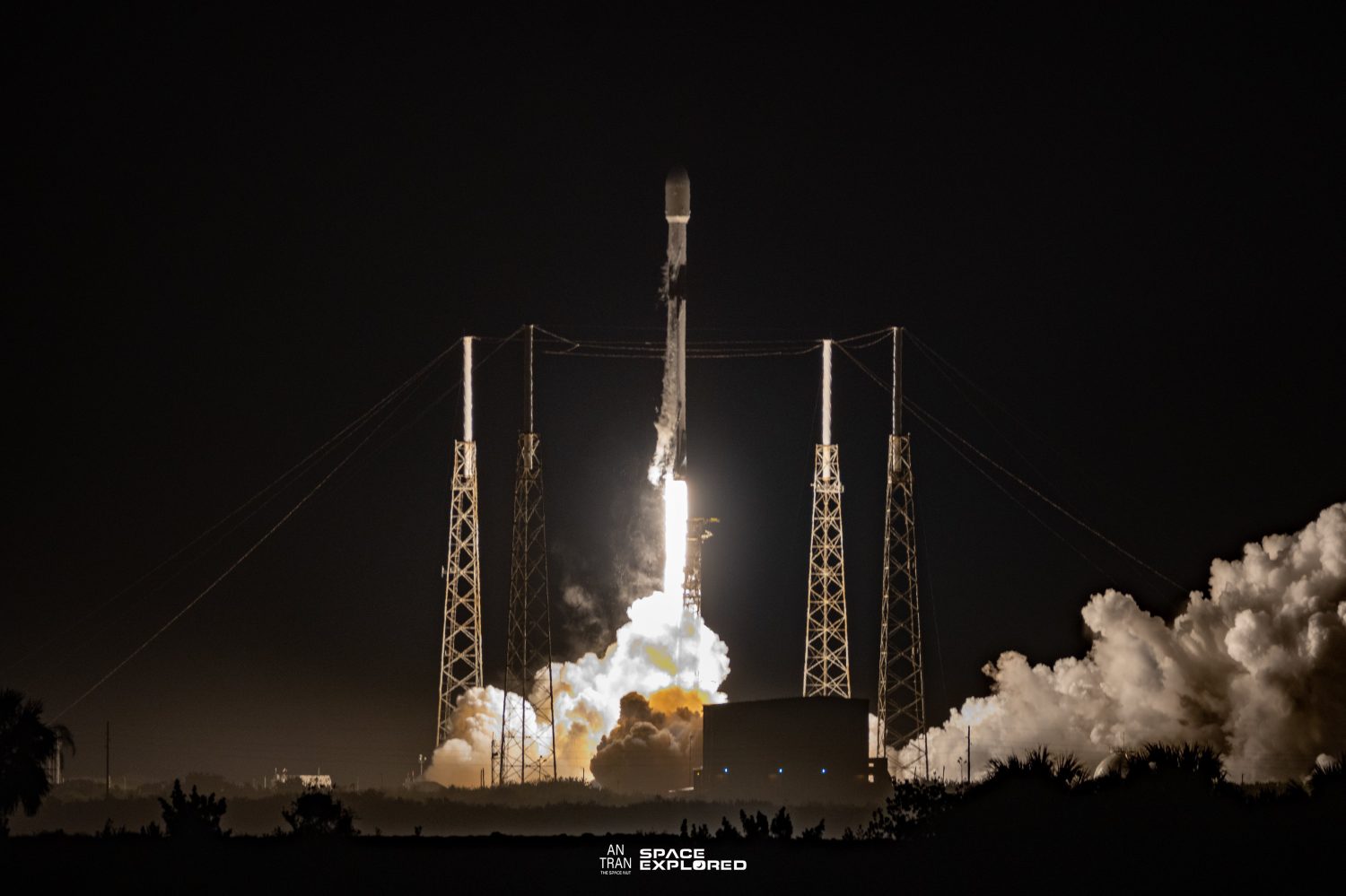 Early last night, those in the Pacific North West were treated to a shocking display of lights across the sky. At about 9pm PT (12am ET) the Falcon 9 second stage from March 4th’s Starlink mission reentered in a fiery cascade of lights.

The second stage broke apart into many pieces and was spotted by individuals across Washington and northern Oregon. Unlike the first stage, it is impractical to land and recover the second stage of a Falcon 9. As they cannot be recovered, they generally perform a planned deorbit burn so they reenter the atmosphere and burn up on reentry, just shortly after launch. These deorbit burns are scheduled so the reentry occurs over the ocean. SpaceX even had a hazard warning in place for the reentry of the second stage. The lack of successful deorbit burn became clear when one more object than expected was catalogued by the Combined Space Operation Center in connection with the launch.

Regardless of whether a deorbit burn occurs as planned, the second stage slows with time and burns up on reentry. It is unlikely that any debris reached the ground, nevertheless, it was shocking for those who saw it, most unsure of what exactly they were looking at.

Videos of the Second Stage Reentry

Despite the shock to the residents, this specific reentry was not entirely unexpected. Many dedicated individuals, such as Dr. Marco Langbroek, and many organizations took note of the lack of deorbit burn and have been tracking the second stage to predict the exact time of reentry. Langbroek wrote about the both the lack of deorbit burn and predicted the reentry many days in advance.