[Update: Launched] SpaceX to launch their 25th batch of Starlink satellites into orbit 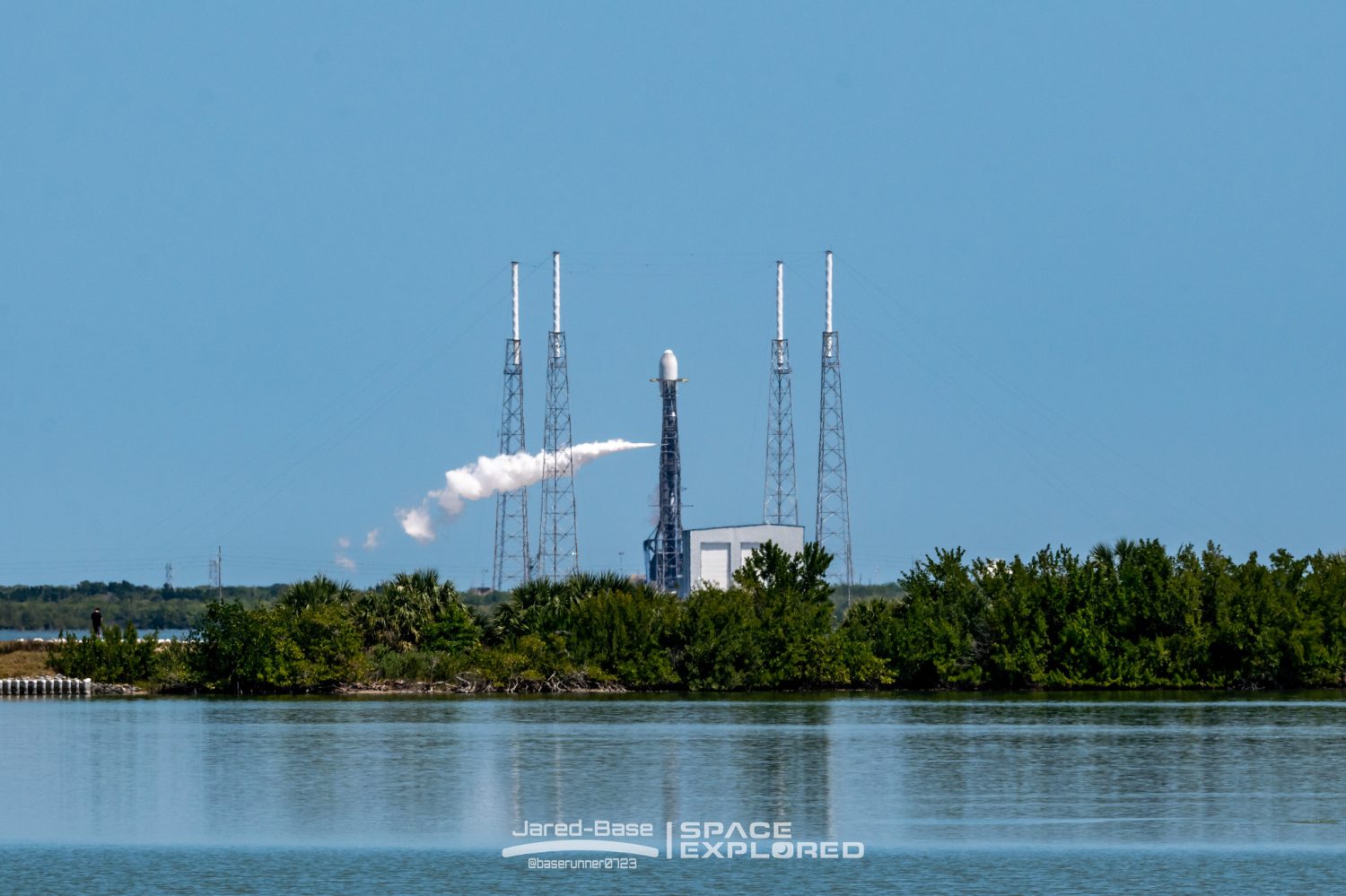 After the successful flight last week for the Crew-2 mission, SpaceX is planning to launch their next batch of Starlink satellites to expand their worldwide internet constellation.

Like all Starlink missions so far, Starlink L24 will launch on top of a Falcon 9 rocket powered by 9 Merlin engines on the first stage and a single vacuum optimized Merlin on the second stage. The workhorse for SpaceX since it first launched in 2010, the Falcon 9 has launched 114 missions with a 98% success rate.

The first stage of the Falcon 9 rocket, referred to as “the booster”, is able to land vertically on either land or on a barge in the ocean after its missions. This allows for cheaper access to space, increased reliability, and quicker turnarounds. SpaceX has successfully landed 73 out of the 82 attempted landings of Falcon 9 boosters.

Falcon 9 booster 1060 made its debut launch in June of 2020 launching a GPS satellites for the United States Space Force. It has continued serving SpaceX launching 4 other Starlink missions. It also served as the first Falcon 9 to launch in 2021 carrying Turksat 5A to orbit for Turkey. With a total of 6 launches under its belt, it is up there as one of the most reliable boosters in the SpaceX fleet.

Issue is Tug Hawk and JRTI

Hawk, one of the tugs SpaceX contracts to move their droneships to the landing zone, started towing Just Read The Instructions (JRTI) shortly after Crew 2’s booster arrival. Roughly half way in its journey, it was reported that Hawk suffered some sort mechanical issue and needed help.

GO Quest, one of SpaceX’s droneship support ships, and Tug Fin Falgot, SpaceX’s other droneship tug, were dispatched to help. Yesterday afternoon towing of JRTI was transferred to Fin Falgot and it continued to the landing zone. It’s important to reference that only a few hours before Fin Falgot left Port Canaveral it just returned with Of Course I Still Love You after it was used to recover the Falcon 9 booster for Crew-2.

The latest weather report from the 45th Space Wing shows promising weather for tomorrow night with a potential GO for weather at 80%. No other risks are in place for the launch. For the delay launch day, the weather will deteriorate a little bring potential GO down to 70%, and there will be a moderate risk for booster recovery conditions.

SpaceX’s Falcon 9 lifted off on time carrying the next batch of Starlink satellites to their designated orbits. Along side the launch booster 1060 landed safely on the droneship Just Read The Instructions.