[Update: Launched] SpaceX to fly a Falcon 9 booster for the 10th time 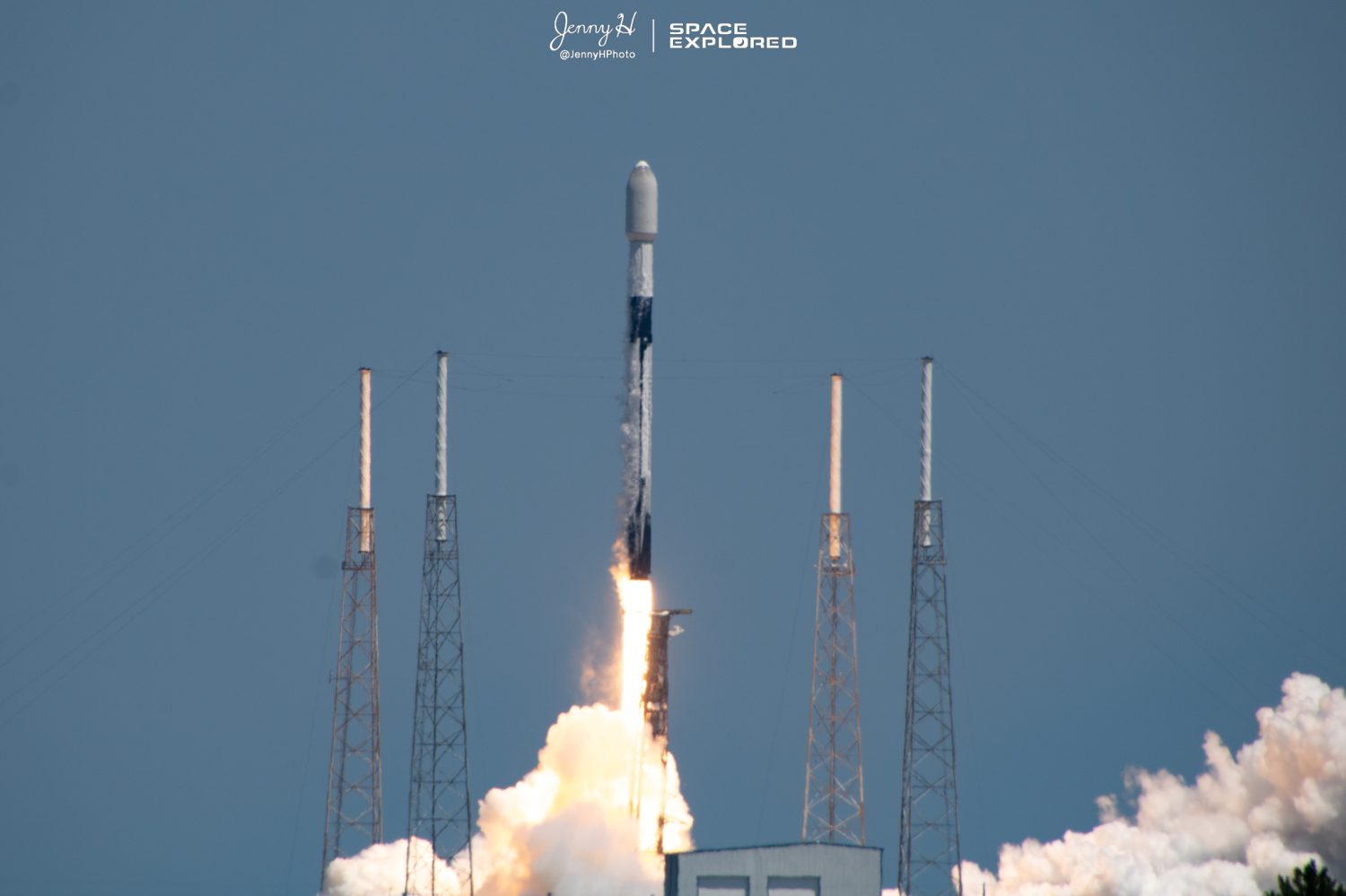 As soon as this weekend, SpaceX will attempt to launch one of its life-leading Falcon 9 boosters for the 10th time. This will make complete a promise Elon Musk has said for years that he will reuse a Falcon 9 ten times.

Like all Starlink missions so far, Starlink V1.0 L27 will launch on top of a Falcon 9 rocket powered by 9 Merlin engines on the first stage and a single vacuum optimized Merlin on the second stage. The workhorse for SpaceX since it first launched in 2010, the Falcon 9 has launched 116 missions with a 98% success rate.

The first stage of the Falcon 9 rocket, referred to as “the booster”, is able to land vertically on either land or on a barge in the ocean after its missions. This allows for cheaper access to space, increased reliability, and quicker turnarounds. SpaceX has successfully landed 76 out of the 87 attempted landings of Falcon 9 boosters.

SpaceX’s leading booster for flight reuse first took flight back in March of 2019 carrying the Demo-1 mission. The first mission to carry the Dragon 2 capsule to the International Space Station and the start of NASA’s Commercial Crew Program. It last launched in March of this year carrying the Starlink L21 mission.

SpaceX has been getting really lucky with launch days as the weather for another Starlink launch looks very good. With a potential go of 80% and no extra risks noted, Sunday morning is looking good for the historic launch. The only concern that the 45th Space Wing notes for the Falcon 9 launch is the violation of the cumulus cloud rule.

For the attempt on Monday, similar weather concerns remain with the addition of liftoff winds being another concern. Additionally, there is a moderate risk for bad booster recovery weather but that is always up in the air if that will affect SpaceX’s launch.

With the final weather report out, nothing has changed with the predictions for tomorrow morning’s historic launch.