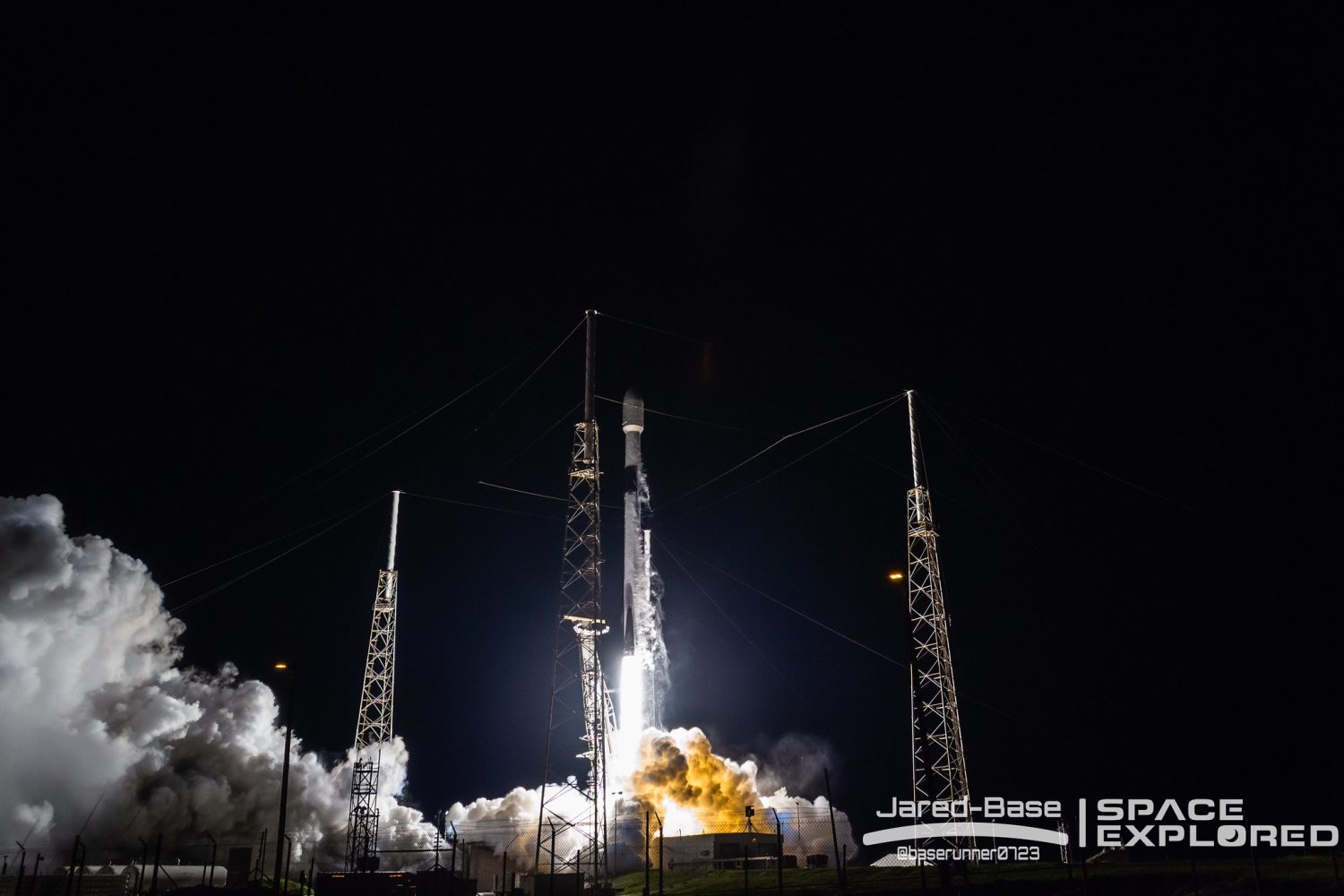 Almost a decade in the making, SpaceX has finally launched and then landed their first 10th flown Falcon 9 rocket booster, a booster that has been flying for over 2 years.

SpaceX was the first and still is the only launch provider to recover and refly their rocket’s 1st stages. Something many members of the aerospace industry thought wouldn’t be feasible but SpaceX pushed forward and finally, after a decade of work has flown a booster 10 times.

Early Sunday morning, SpaceX launched their Starlink V1.0 L27 mission, this carried 60 more of their Starlink satellites. It is not uncommon to see these Starlink missions flown on the group we call, the life-leading boosters. These boosters have flown several times and while the commercial market hasn’t decided to fly on some of these boosters, SpaceX has taken the opportunity and filled their Starlink manifest with them.

The mission marked the first 10th flight of a booster as well as the 10th landing of a booster. B1051 successfully landed on the droneship Just Read The Instructions shortly after launch putting a cap on the historic event. Elon Musk has stated that they are planning to refly these boosters until they see a failure in the booster. Making these life leader’s flights a much more interesting event.

Starlink launches have begun to get stale in the community but also wowing us with the rate SpaceX is able to operate at. Something the Space Coast hasn’t seen since the 60s. The rate might just increase, with more west coast launches now that we’ve confirmed work is being done on a third droneship in Louisiana.

Featured image by Jared Base for Space Explored.