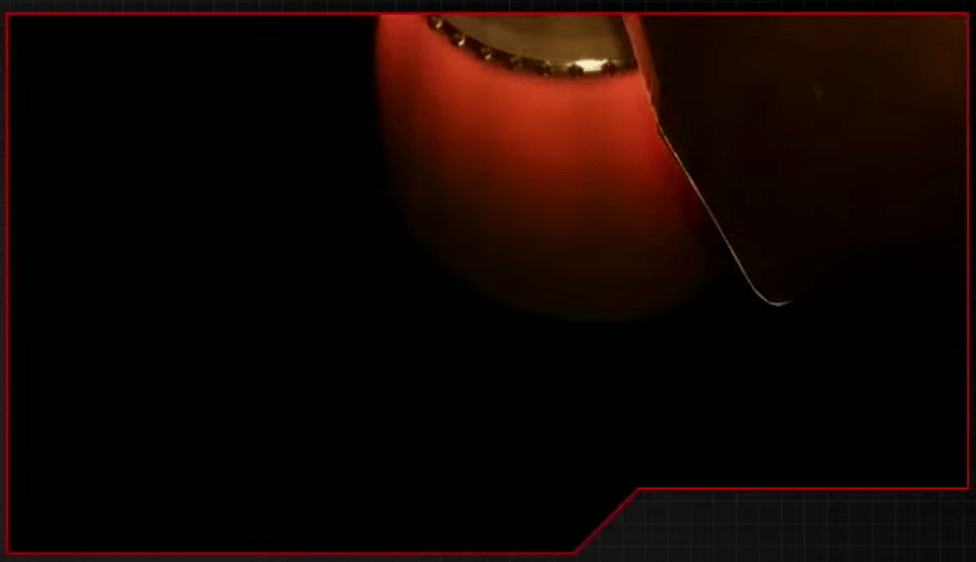 Late last week, Rocket Lab launched its 20th Electron mission and their second Electron to be recovered. While the mission failed during the second stage burn, the first stage’s secondary mission seems successful.

After a nominal first stage ascent Rocket Lab’s anomaly happened just after second stage ignition. Amature analysis seems to show that the second stage’s engine bell was stuck over to the side. So when the engine ignited, the vehicle turned harshly sideways. This can be seen in the live stream video and comparing between previous launches.

Rocket Lab announced Monday that they will begin their flight review to determine the cause of the failure. This review will be alongside the FAA, which governs their launch license. Rocket Lab said they continued to receive good telemetry from the second stage meaning the failure wasn’t catastrophic.

The last Rocket Lab failure took only weeks to determine to cause of the anomaly and fix it. Rocket Lab is in an interesting position as the most experienced small-sat launcher but has a rise of competition coming behind it. Every moment investigating a failure means more time for competitors to catch up.

Second recovery of an Electron booster

This mission was also the second time Rocket Lab was attempting to recover their first stage from the ocean. Teams on a contracted ship were able to recover the booster after the flight. The first images of the booster came out Monday.

Normally this news is accompanied by a video from the top of the booster. Due to the failure, we will most likely not get this.