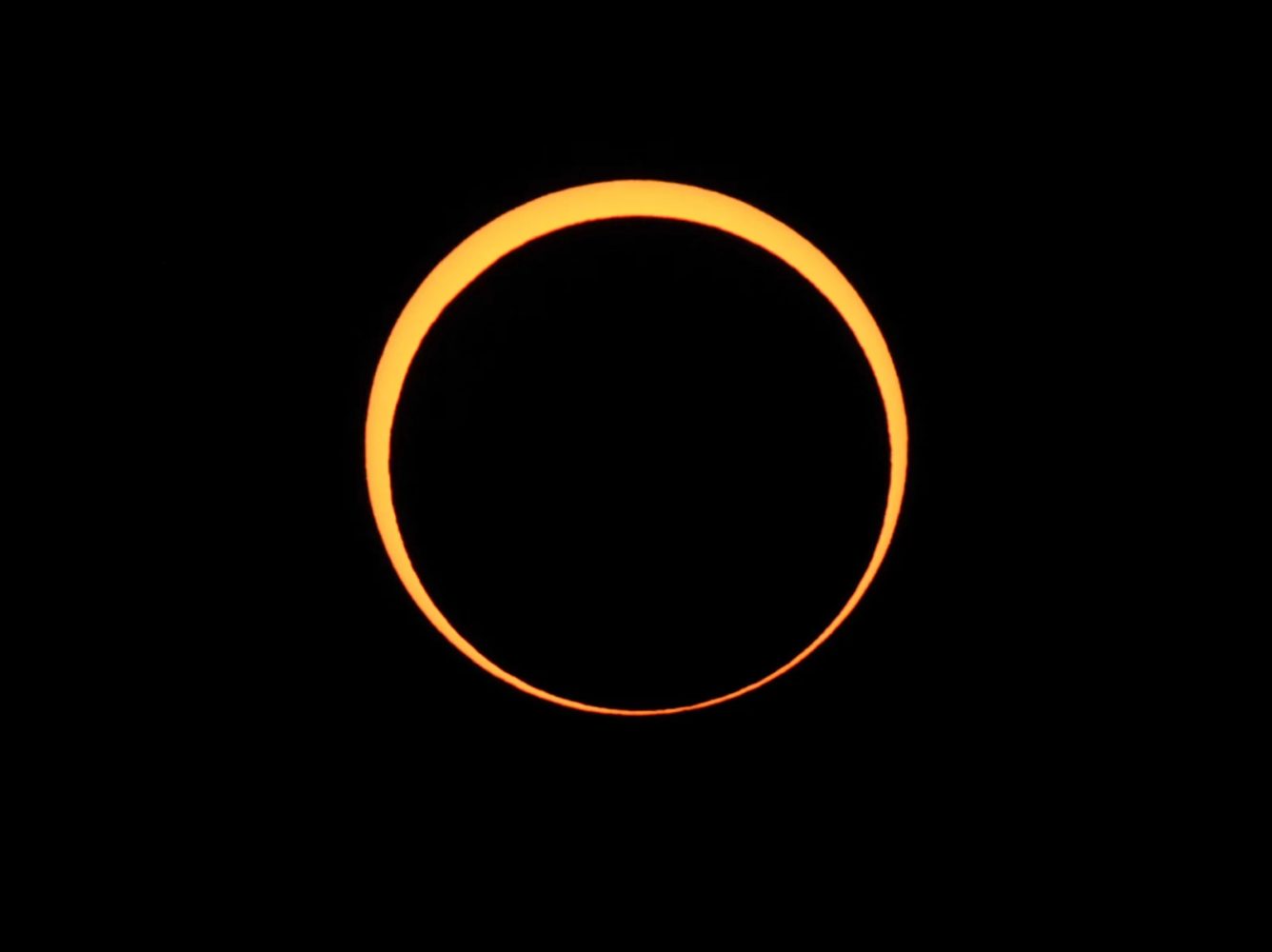 If you live in the eastern half of Canada and the most north east part of the United State you could see this spectacular solar event. A “ring-of-fire” eclipse differs from a normal total solar eclipse due the Moon not being close enough to the Earth to totally block out the Sun.

While for most of us in the United States this event will take place while the Sun is below the horizon. You might be able to catch a partial eclipse in the hours following sunrise. Of course, if you are viewing the eclipse in person you should follow the eye protection information that NASA has laid out.

You can still view the eclipse online, weather willing, via NASA’s livestream from the Royal Astronomical Society of Canada Sudbury Centre. The coverage will begin early tomorrow morning, at 5 a.m. EDT, with a live telescope view of the Sun.

What is a solar eclipse?

While it is extraordinarily rare, sometimes an eclipse will appear like an annular eclipse from some points on Earth and a total eclipse from others. This is known as a hybrid eclipse. The last type of solar eclipse is a partial eclipse. A partial eclipse occurs when the Earth, Moon, and Sun are not perfectly aligned and results in the Sun being partially blocked.

The solar eclipse on Thursday will be an annular eclipse. The bright ring of the sun visible gives this type of eclipse the nickname the ‘ring of fire’ solar eclipse.

Of course, be mindful when looking at the sun. Use a solar viewer for admiring the sun, and use solar filters on cameras and telescope to keep your eyes and your equipment safe.