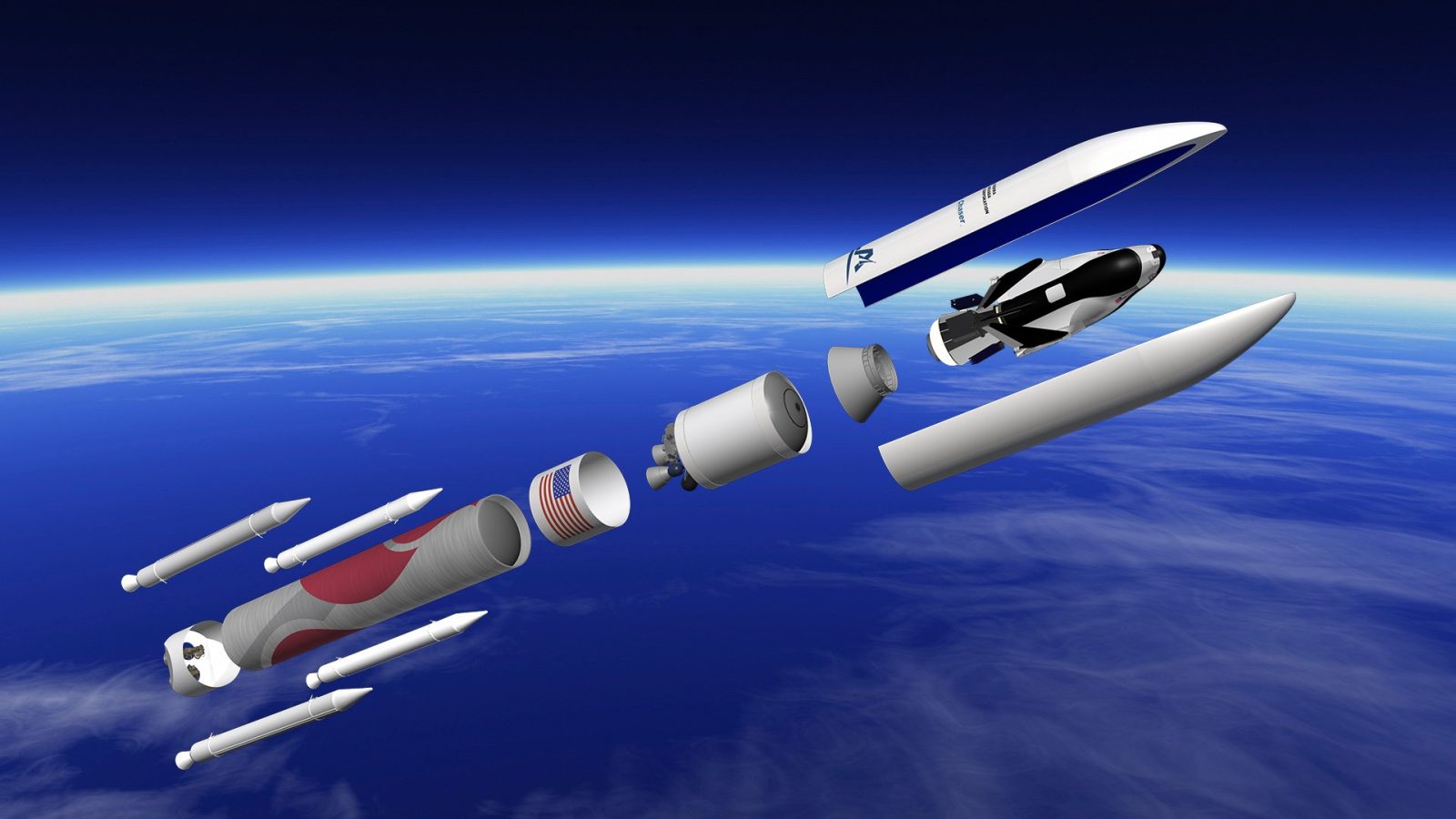 SpaceX has had great success recovering and reusing their payload fairings. In contrast, ULA doesn’t recover or reuse them, but according to CEO Tory Bruno, ULA seriously considered implementing fairing reuse, but the economics didn’t make sense.

Since SpaceX joined the industry, undercutting the competition with their Falcon 9, other companies have had to scramble to bring prices low enough to compete. ULA’s answer to this is Vulcan. Their next-generation rocket set to replace the heritage Atlas V and Delta IV vehicles. Vulcan is planned to make its first launch within the next year if their payload and Blue Origin made engines are ready.

According to Bruno, he pushed for fairing reuse, not stated if this was for Vulcan or Atlas but a safe assumption is on Vulcan. This is a big deal as it validates SpaceX’s efforts for fairing reuse. Despite th benefits of reuse, adding mass such as parachutes and guidance systems to the fairing reduces the payload to orbit capabilities. While the idea was pushed by Bruno, Ruag Space, ULA’s fairing provider, gave them a new fairing at a lower cost that, according to Bruno, makes the economics of reuse harder to justify.

Either way, reusability has swept the industry. Vulcan will feature the ability for the expensive BE-4 engines to be jettisoned and recovered in future missions. Likewise, the companies Rocket Lab and Relativity have both announced partial and fully reusable rockets. It would have been awesome to see ULA bring back fairings to Port Canaveral as SpaceX, does but the economics of a rocket can be a tricky thing.

Currently, Vulcan is delayed until at least the beginning of 2022 due to Astrobotic’s Peregrine Lunar Lander not being ready in time. ULA does have a first-stage pathfinder of Vulcan conducting tests at SLC-41 on Cape Canaveral Space Force Station and will conduct several tests with it until they are ready to launch.