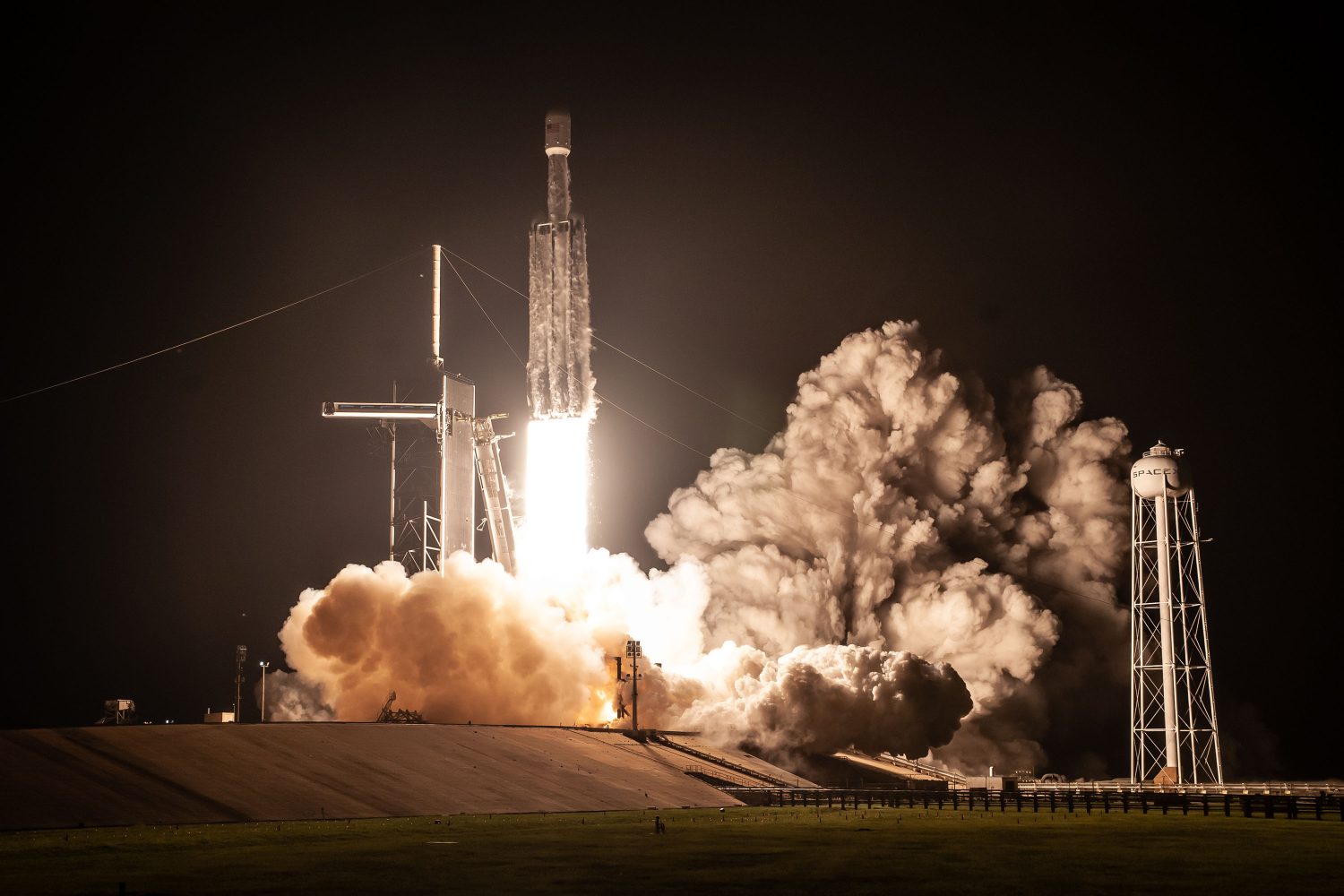 SpaceX launched the Space Test Program 2 (STP-2) mission in early June 25th, 2019. STP-2 was launched on the third flight of Falcon Heavy, reusing the side boosters from the Arabsat-6A launch earlier that year.

This mission carried 24 satellites to a few different orbits. These orbit changes made this one of the most complex missions SpaceX has ever done. One of the payloads carried on this mission was COSMIC-2. COSMIC-2 was a cluster of 6 satellites that were designed to provide radio occultation data. Essentially, these satellites would help with weather forecasting. The satellites would maneuver themselves into their final orbits, with this occurring by February 2021.

Another notable payload of STP-2 was LightSail 2. This was a small CubeSat designed and built by The Planetary Society to demonstrate the functionality of solar sailing. That means using radiation pressure from sunlight being reflected off of a large, reflective surface to propel a spacecraft.

The third Falcon Heavy launched a little after midnight on the 25th after ground service equipment issues delayed the launch from the beginning of the window. Both of the side boosters successfully landed back at LZ-1 and 2 around 8 minutes into the flight. However, the center core landing was going to be a tough one. Due to the nature of the launch, the booster would experience a high-velocity re-entry. Elon stated before the launch that the chances of the booster successfully landing were slim. This did come to pass; The center core did not make a successful landing on the droneship.

This was the first night launch of the Falcon Heavy, and as of writing this, the most recent launch. The Space Force is planning on launching USSF-44 later this year. This mission will expend the center core and use SpaceX’s two east coast droneships Just Read The Instructions and A Shortfall of Gravitas to recover the side cores.