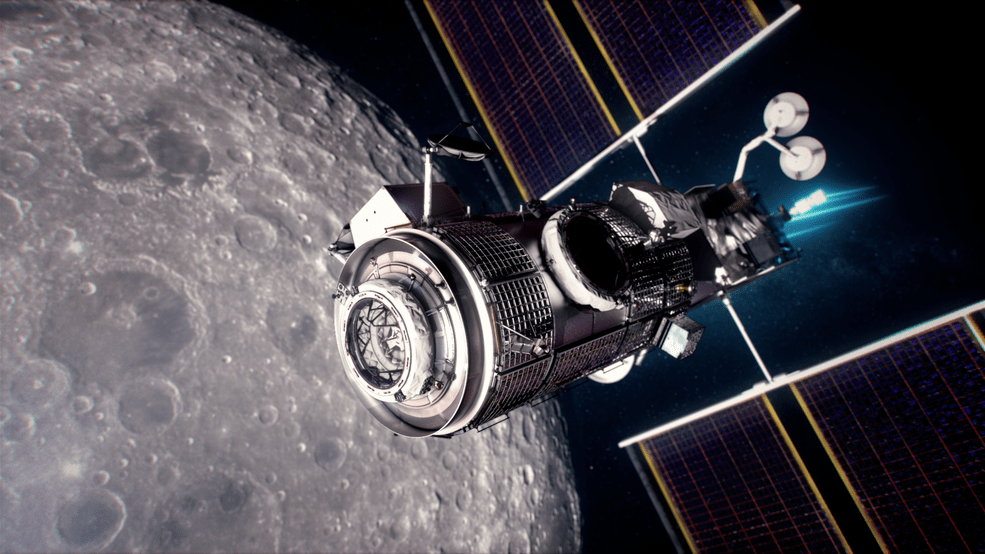 It has been known for a while that Northrop Grumman will be the company tasked with building one of the most important modules on NASA’s Gateway station. It took a while, but now the company has finalized the firm, fixed-priced contract worth $935 million.

Northrop will be incharge of building Gateway’s Habitation and Logistics Outpost (HALO) module for NASA. This module will host crew quarters, command and control equipment, and be a core place to conduct scientific experiments inside and outside the station.

Northrop will be in charge of building, testing, and integrating the HALO module to the Power and Propulsion Element (PPE) being built by Maxar. Once integrated Northrup teams will be tasked with leading the turnover and launch preparations with SpaceX.

Between the PPE and HALO modules, the integrated stack will be able to operate almost entirely by itself as a space station, although more modules will be added later. The PPE will house propulsion and power generation for the HALO, which will act as the main distribution hub for the station. The HALO will also house the docking ports for NASA’s Orion spacecraft, Human Landing System landers, and other visiting spacecraft.

“This is a major step on the path for Artemis, not just for NASA, but for the combined team, including our commercial and international partners. Gateway will provide unprecedented access to the Moon and symbolizes the expansion of our partnerships into deep space.”

SpaceX will launch HALO and PPE on a Falcon Heavy

SpaceX will be tasked with launching the HALO and PPE stack to its lunar orbit on a Falcon Heavy rocket. This launch will most likely use the new expendable center core and duel droneship booster landings profile. This is made possible by the addition of a third droneship named A Shortfall of Gravitas which is on its way to Florida.