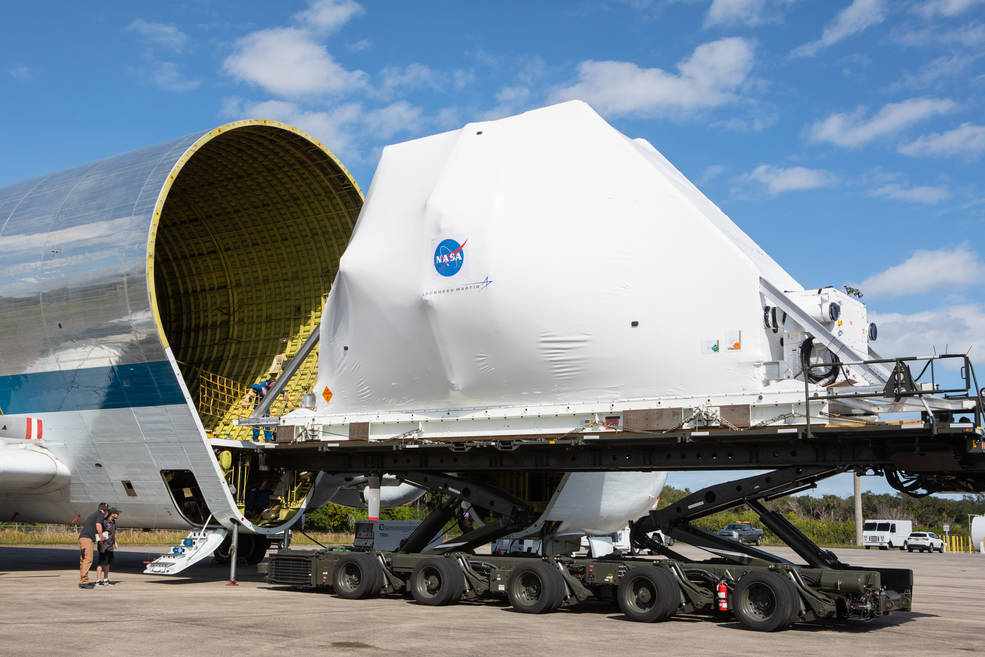 NASA’s Orion spacecraft will make the journey from Ohio to Florida later this month before ultimately leaving Earth for a test flight around the Moon for the first Artemis mission.

The spacecraft will arrive in Florida by Tuesday, March 24, when NASA will hold a second media event for welcoming the Orion spacecraft to its next testing home.