A ticket to space: Blue Origin or SpaceX? 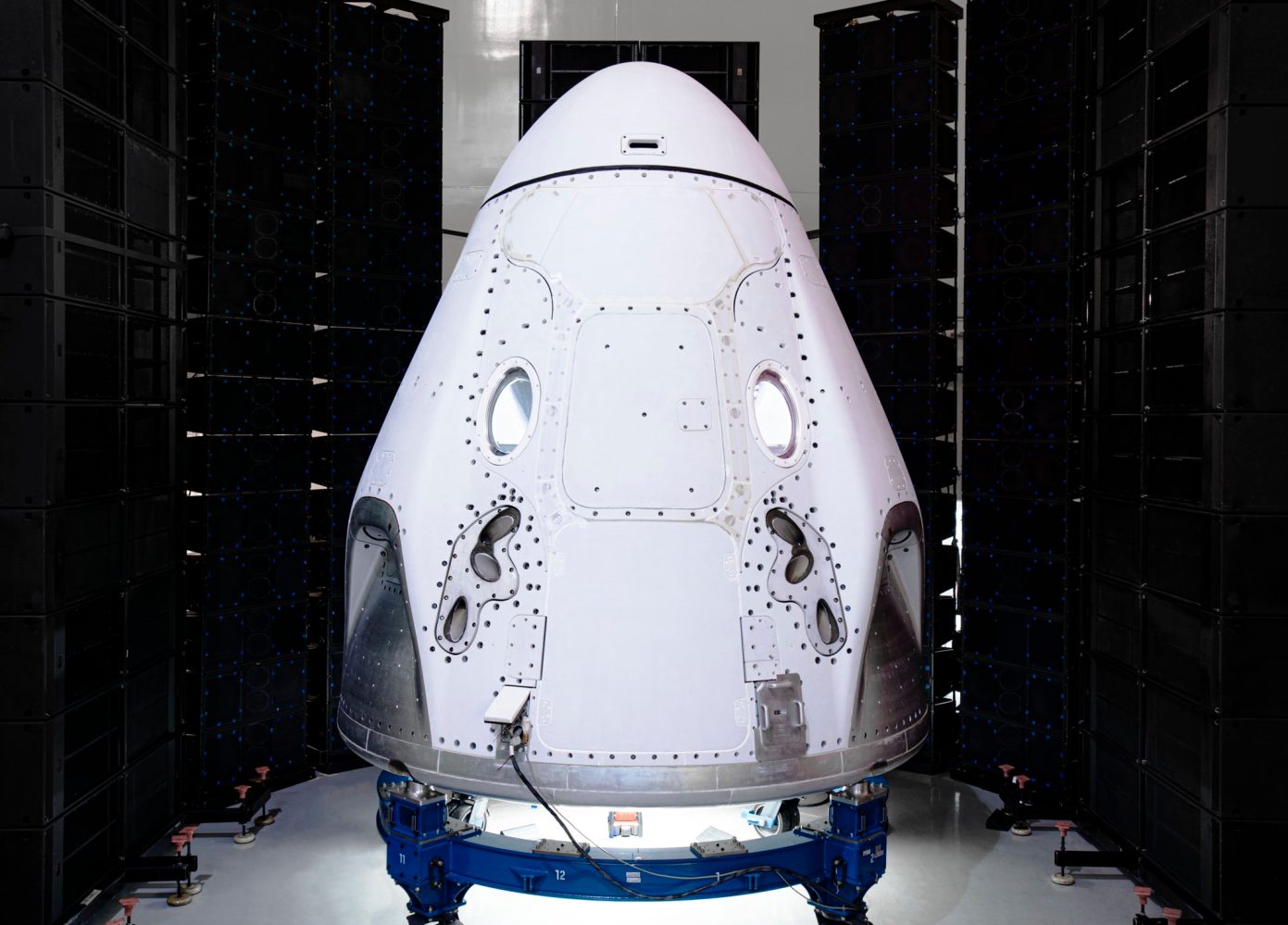 While neither spaceflight is operational for private citizens (or NASA astronauts for that matter) yet, SpaceX and Blue Origin are promising very different versions of going to space for potential paying customers.

The difference comes down to whether or not you should pack your toothbrush.

Blue Origin is promising passengers the opportunity to experience spaceflight:

Whether you are an astronaut flying with Blue Origin or sending a payload to space, your 11-minute flight on New Shepard will be the experience of a lifetime.

Awesome, where do I sign up? Every part of this trip sounds dreamy:

Sitting atop a 60-foot-tall rocket in a capsule designed for six people, you’ll listen to the countdown and then feel the engine ignite and rumble under you as you climb through the atmosphere. Accelerating to more than Mach 3 and experiencing forces equal to three times Earth’s gravitational force, you will count yourself as one of the few who have reached these speeds and crossed into space. You will then return to Earth as the capsule’s parachutes deploy for a gentle landing back in the West Texas desert.

SpaceX, on the other hand, is seeking clients to purchase spaceflights that last slightly longer with its Crew Dragon hardware … like more than 650 times longer.

There’s no way on Earth I’m turning down the chance to fly up to Space for 11-minutes, but a spaceflight over five days is orders of magnitudes more grand. So is the investment.

We can set our expectations for a SpaceX field trip to cost between $20 million and $50 million. Blue Origin will reportedly charge $200,000 to $300,000 for New Shepard flights. Virgin Galactic also plans to fly passengers to space for a quarter million dollars per trip.

Flight duration isn’t the only difference between what $250,000 and $50,000,000 can offer. SpaceX board director Steve Jurvetson (someone with a point-of-view to sell) pointed out today just how different the views being sold are for orbital versus suborbital spaceflight:

So maybe looking up is more impressive than looking down if you’ve only spent $250,000 to technically go to Space, but that doesn’t mean there isn’t a practical market for the sort of spaceflight Blue Origin and Virgin Galactic are selling.

That there will soon be an American market for both orbital and suborbital spaceflights is remarkable enough.