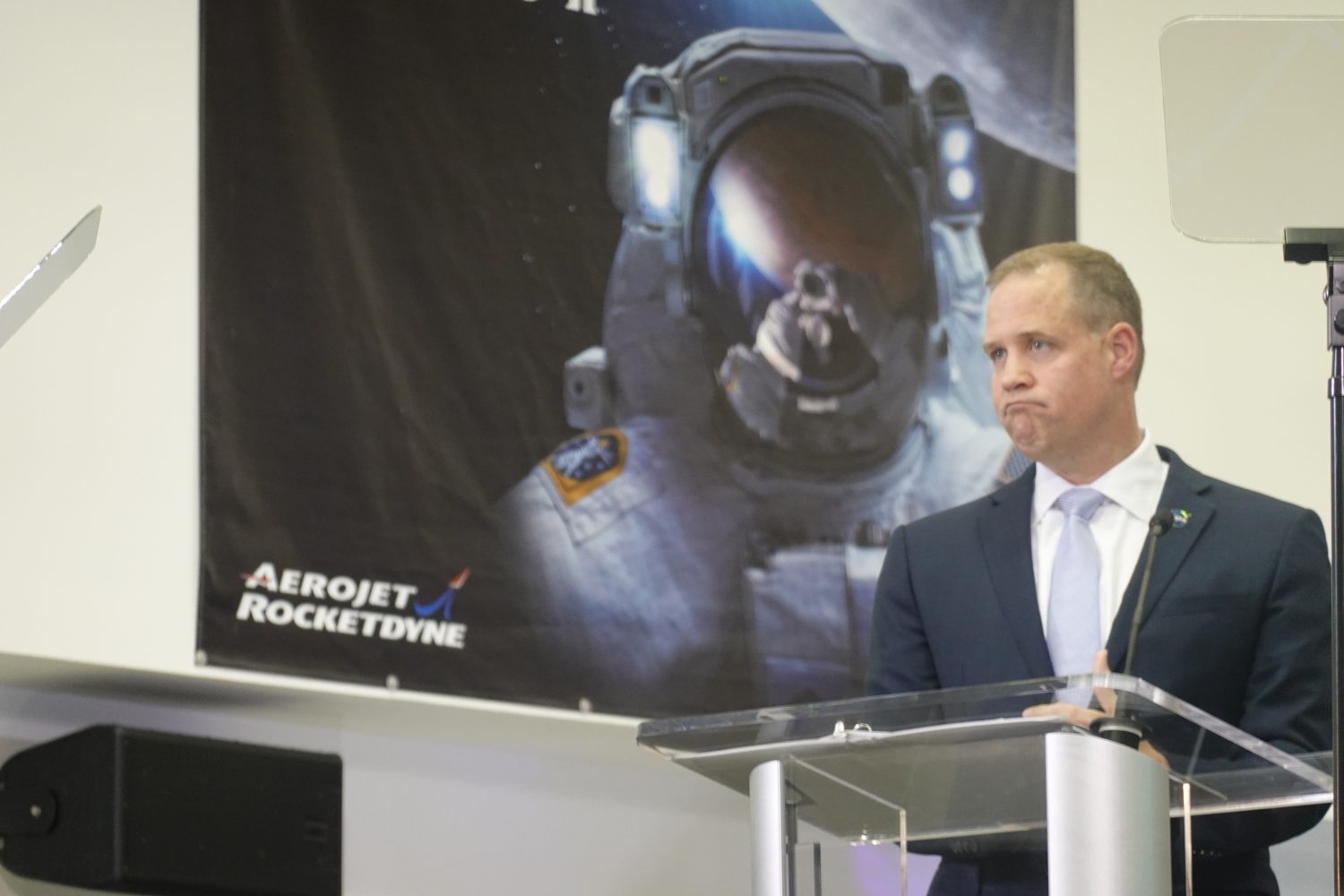 NASA Administrator Jim Bridenstine is one name among many space industry heavy hitters that will be present at the inaugural ASCEND space economy event in Las Vegas, Nevada, later this year.

“ASCEND is the first transdisciplinary, outcomes-focused event that brings together the top decision makers to focus on the challenges and opportunities of living off world,” said Rob Meyerson, ASCEND executive producer and former president of Blue Origin. “Bridenstine, Hewson, and Jurvetson will add powerful insight to the new space economy conversation, spurring more discussions, connections, and solutions. ASCEND is the place to be for anyone invested in expanding our human neighborhood.”

The new space economy event will be held from November 16 through November 18, and is being created by the American Institute of Aeronautics and Astronautics. Tickets are available now from $425.

One more thing to highlight about Administrator Bridenstine’s appearance at ASCEND: November 16 is just two weeks after the 2020 United States presidential election on November 4.