SpaceX mission grounded due to coronavirus, some workers in quarantine 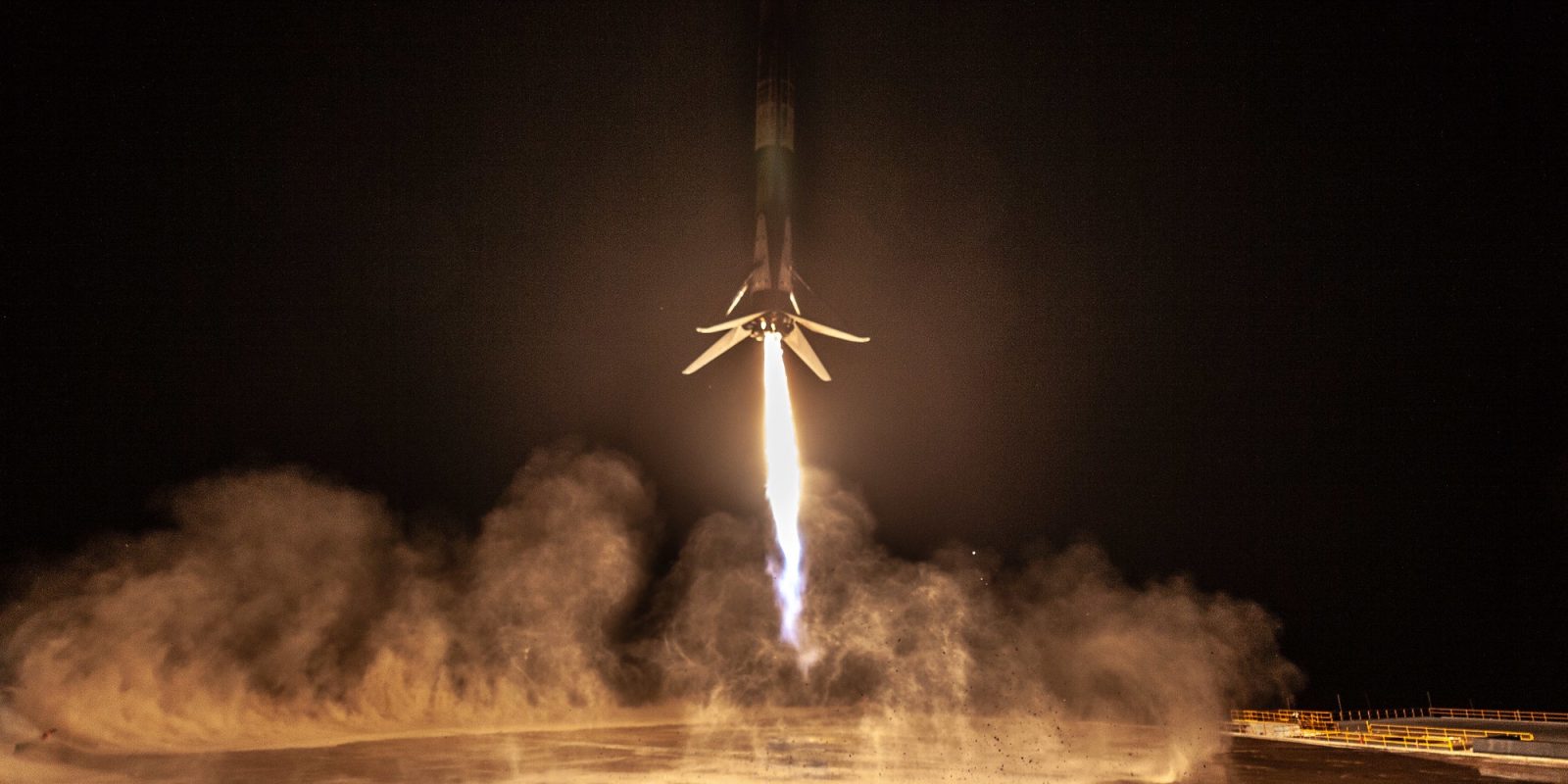 SpaceX still plans to send NASA astronauts to space as soon as May despite the coronavirus pandemic shutting down large parts of the economy. The milestone crewed test flight, SpaceX Demo-2, will mark the first time astronauts have been sent to space from American soil since the Space Shuttle Program ended in 2011.

Elon Musk’s space exploration company is still affected by COVID-19, however, including one mission being postponed due to the current travel ban in place.

SpaceX successfully launched SAOCOM 1A aboard a Falcon 9 from the Vandenberg Air Force Base in California in October 2018.

The latest Earth-observation mission was set for no earlier than March 30 from SLC-40 at Cape Canaveral Air Force Station in Florida.

Due to the current travel ban in effect as an effort to reduce the spread of the coronavirus, the mission for Argentina’s space agency has been postponed. No new launch date target has been announced.

The SAOCOM 1B mission was expected to be the fourth launch from the facility in a busy March. SpaceX successfully completed its CRS-20 and latest Starlink missions earlier this month, and ULA has a launch scheduled for March 26 at 1:57 p.m. EDT.

A travel ban isn’t the only concern on SpaceX’s radar. As Marcia Smith reports for SpacePolicyOnline, a Crew Dragon parachute test did not go as planned this week.

SpaceX provided this statement on the incident:

SpaceX has been busy testing a new parachute design after the previous version proved unreliable. The most recent demonstration for NASA’s Commercial Crew Program was successfully completed in January, however, when SpaceX successfully completed an uncrewed In-Flight Abort Test using the Crew Dragon spacecraft.

SpaceX is also investigating an issue that occurred during last week’s Starlink mission.

The first Falcon 9 launch attempt for the mission was scrubbed at T-0 due to one of the nine engine’s experiencing “slightly high power,” according to Elon Musk on Twitter. The rocket’s computer system correctly shut down the launch because of the problem.

Falcon 9 successfully launched three days later, although one Merlin engine shutdown prematurely on ascent. The incident did not affect deployment of 60 Starlink satellites, however, likely due to redundancy in the rocket’s nine engine design.

Musk added on Twitter that SpaceX will need to investigate the issue before the next mission, although wear on the reusable rocket lends itself to this class of issue.

The SpaceX founder added that “life leader rockets” are not used for non-SpaceX missions. The Starlink mission marked the fifth flight (and highest reflight) for the Falcon 9 first stage.

Finally, there is the issue of how SpaceX is dealing with limiting the spread of coronavirus as a company. Headquarters in Hawthorne, California, hasn’t required telework status, although staff are asked to stay home if they suspect COVID-19 systems.

Lora Kolodny and Christina Farr report for CNBC that at least one employee and one medic have tested positive for COVID-19, based on an internal memo.

SpaceX is asking the employees it sent home to remain in quarantine and monitor their own health for any signs of the novel coronavirus for a period of 14 days. One Medical, which provides on-site health services at the facility, is asking all of its healthcare providers who have symptoms of the coronavirus, including the ones near SpaceX’s headquarters in LA, to stay home and get tested immediately.

One Medical, which has been monitoring the coronavirus situation at SpaceX, advised 12 employees who were in contact with the medic who tested positive to stay home and self-quarantine.