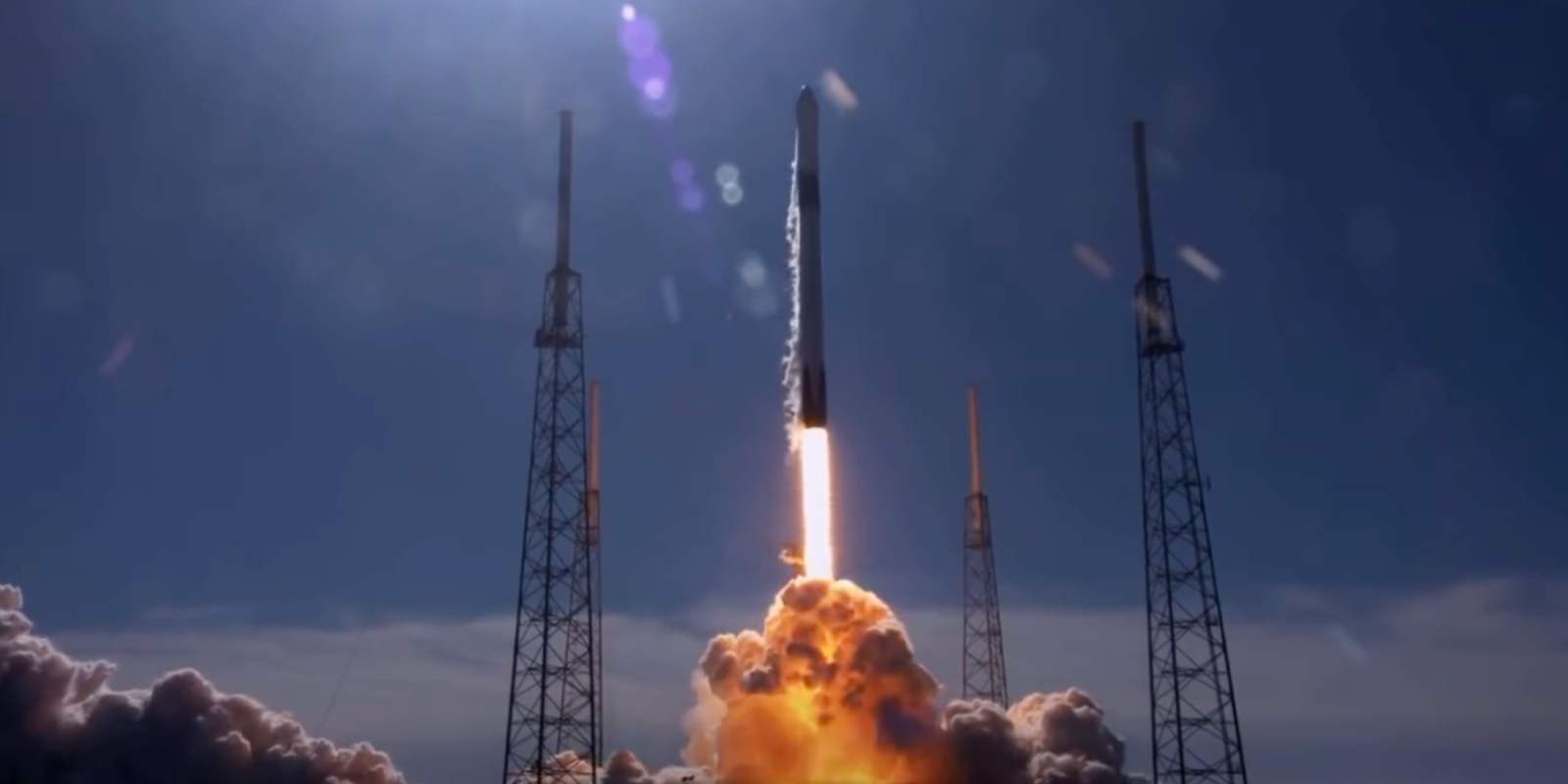 SpaceX is preparing to launch a Dragon supply capsule on a Falcon 9 rocket tonight at 11:50 p.m. ET. I drove down to Titusville, Florida, from South Mississippi last night to attend the launch from a boat thanks to Star Fleet Tours.

The objective is a resupply and payload return flight to and from the International Space Station. Here’s an idea of some of the payload being delivered.

For me, this will be my first time viewing a nighttime launch; I saw CRS-19 during the day in December. I’ll also be positioned well to see the booster landing if they successfully return.

For SpaceX, this will be the last mission for this version of the Dragon capsule before SpaceX switches to a redesigned version. The new version is capable of docking with the ISS compared to the current version which astronauts must grab using the space station’s 57-foot robotic arm controlled by crew members.

CRS-20 is the twentieth and final mission to the International Space Station that SpaceX will fly for NASA under the first Commercial Resupply Services (CRS) contract. In January 2016, NASA announced that SpaceX’s Falcon 9 launch vehicle and Dragon spacecraft were selected to resupply the space station through 2024 as part of a second CRS contract award.

This specific Dragon capsule is going to space for its third time after being used in the previous Commercial Resupply Service missions in 2017 and 2018. The Falcon 9 first stage is recovered from the CRS-19 mission in December 2019.

SpaceX says the payload onboard weighs some 4,500 pounds. After around four weeks docked to ISS, the Dragon spacecraft will return with 4,000 pounds of cargo and splash down in the Pacific Ocean near Baja California.

There’s a 60-70% chance that the weather will be okay for the Falcon 9 to successfully launch. If the launch is scrubbed, we’ll be back at 11:27 p.m. ET on Saturday night.

If the launch tonight is successful, the Dragon capsule will rendezvous with ISS for capture on Monday morning around 6 a.m. ET.

SpaceX is also streaming the launch around 11:20 p.m. ET:

I’m also hoping to capture some cool views from my perspective if tonight goes well. Tonight’s launch is expected to be just one of four potential launches from Kennedy Space Center in Florida during March.

SpaceX has published this schedule for CRS-20, assuming the weather holds up:

Here’s what I captured: