First SpaceX astronaut launch delayed by weather, what happens next? 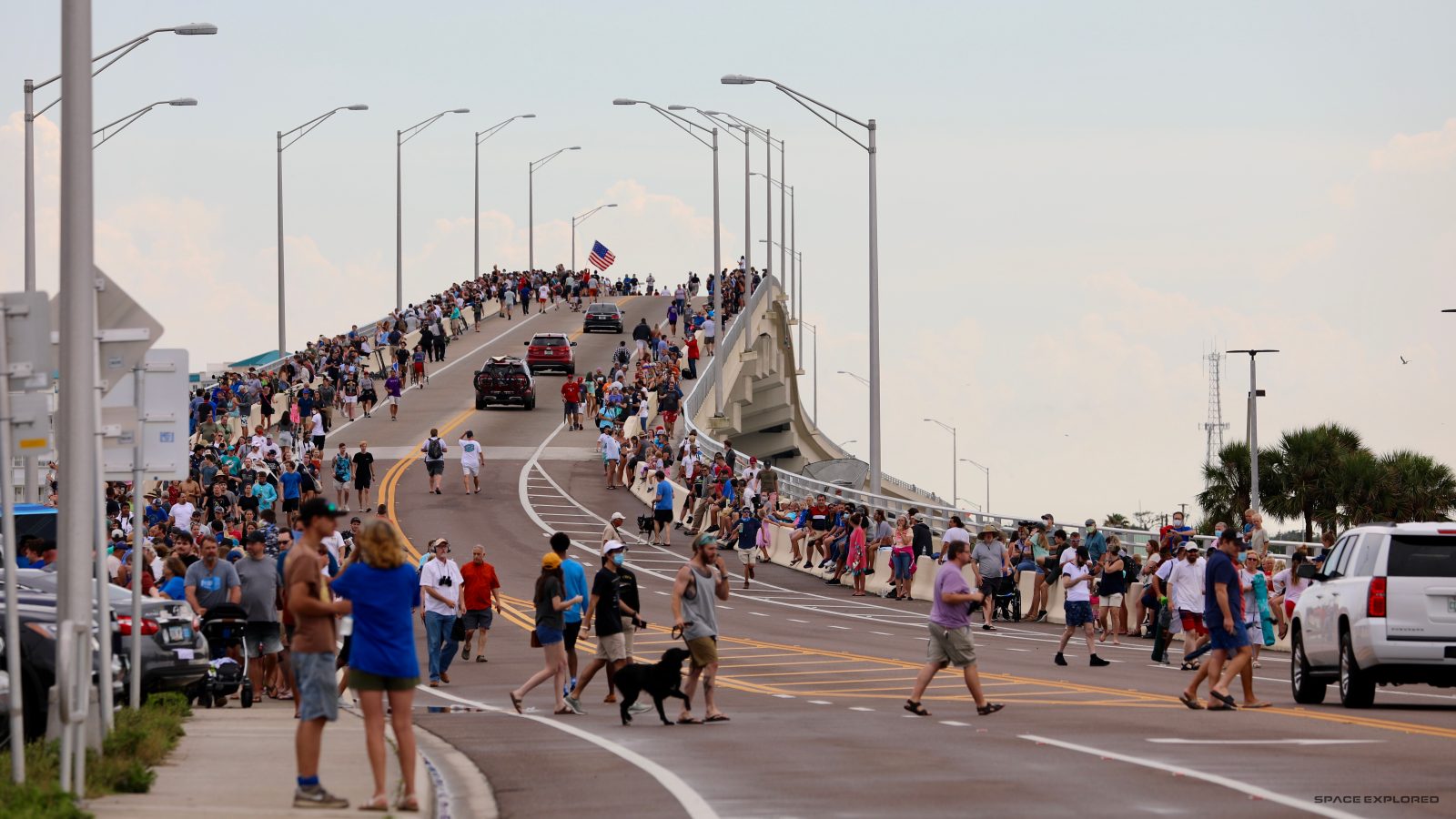 All systems were go for launch on Wednesday as SpaceX prepared to send astronauts to space on its rocket for the first time in history. Weather conditions around Kennedy Space Center in Cape Canaveral, Florida, had other plans in mind, however.

With roughly 15 minutes before liftoff, SpaceX scrubbed the May 27 launch out of an abundance of caution due to “too much electricity in the atmosphere,” as NASA Administrator Jim Bridenstine put it.

Despite the anti-climatic end to a launch day that had the attention of the nation, SpaceX delaying the flight of NASA astronauts Bob Behnken and Doug Hurley to the International Space Station tested two challenges.

What we learned from scrub

The team at SpaceX and NASA completed what’s considered a dry dress rehearsal last Saturday to practice all the motions of launch day procedures. The scrubbed launch went one step further by functioning as a wet dress rehearsal.

Wednesday’s launch was scrubbed after astronauts Behnken and Hurley were already strapped in to the Crew Dragon spacecraft and the Falcon 9 rocket was fully fueled. This marked the first time in SpaceX history that crew was aboard a fueled rocket.

The decision to scrub was also a real-time test for SpaceX and NASA of so-called “launch fever.” Despite national attention and attendance by President Trump and Vice President Pence, the team prioritized safety over any real or perceived pressure to launch.

When is the next launch?

SpaceX has provided two dates for the next launch attempts:

Those backup dates on Wednesday and Thursday may prove important based on the current launch weather execution forecast from the 45th Weather Squadron, the authority on launch date weather.

NASA administrator Jim Bridenstine says the agency has June 7 and 8 reserved, but also looking at June 2 and 3, as backup dates if Saturday and Sunday launch attempts are scrubbed.

Bridenstine says NASA may decide today to save the next launch attempt for Sunday if the weather looks more favorable than Saturday. This would avoid two back-to-back launch attempts without days in between to reset.

SpaceX is go for launch on Saturday, Sunday, and if needed, Tuesday.

Both Saturday and Sunday share a 40% probability of favorable launch conditions based on data from Thursday morning, although conditions could change in either direction as the new launch date approaches.